Gadgetsblog
HomeEntertainment25 years old actress, Ciara Charteris reveals that she was raped by her own Best friend!! 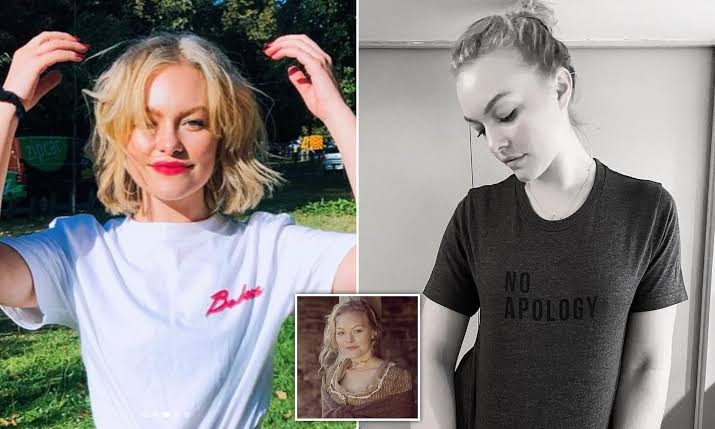 25 years old actress, Ciara Charteris reveals that she was raped by her own Best friend!!

A 25 years old actress Ciara Charteris claimed that she was raped by her own best friend five years ago. This actress opens up with the terrifying story of her life about being raped by her best friend. She writes an open letter in the blog named I am Arla. I Am Arla is a support network for the person who survived from rape. She posted a blog after when her abuser starts interfering in her professional and social life. 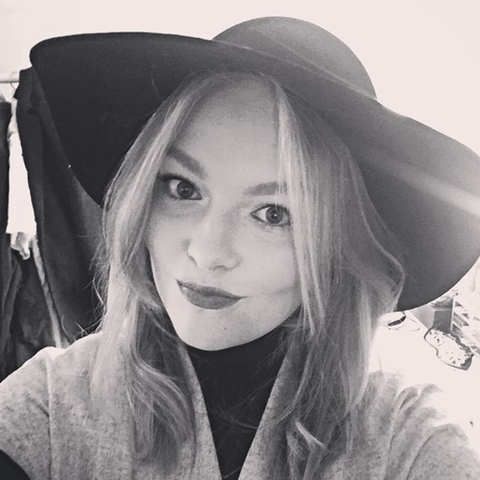 She puts a blog in which she writes that she did everything to get away from this abuser, she tried to pull him back physically, she also begged to get away from her. But she is tired from these techniques and she had not any power remain to protect herself from that abuser who is in the mask of her best friend.

So she decides to put this blog to pass out her terrifying defeat. This incident with her was happened 5 years ago, in 2015. The abuser was her male best friend from her youths theatre group. Ciara said that first, she decided to fly away from this trauma. But later she was encouraged by her friend that they cannot let her abuser out of their lives. They will do something. 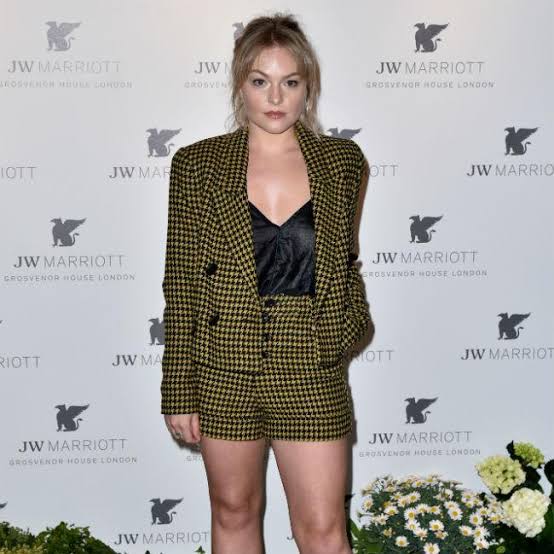 After 3 years of the rape incident, the Poldark star sees her friend post. In that post, she sees her friend was spending time with some guy. This lets her shocked. She said that it was so heartbreaking that that was a thing to go through this traumatic stress of being assaulted by her best friend. But also seeing a person whom you trust turns an eye from you.

These incidents give her the power to stand and she reported about her rape to police in December 2019. But in March, her friend refused to give a statement against that abuser.