A man asks his wife if he date her sister on their honeymoon trip?? See the answer of wife!!

A man named Greyson Ferguson shared his most shocking story that how he caught his wife cheating on him. He booked a five-week honeymoon trip for South America. And this sounds that the trip going … 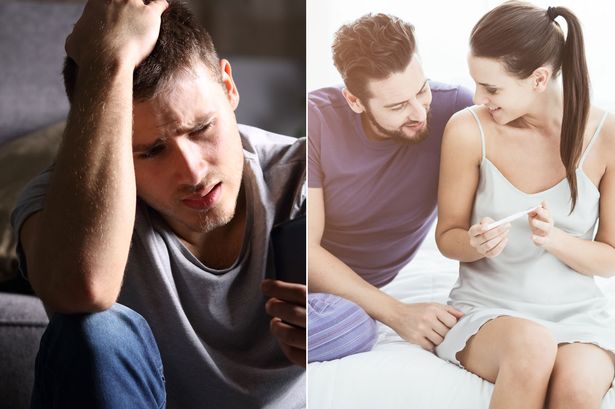 A man named Greyson Ferguson shared his most shocking story that how he caught his wife cheating on him. He booked a five-week honeymoon trip for South America. And this sounds that the trip going to be the memorable one. But it ended up with shocking and it ends up as a very bad and miserable Experience of their life. He comes to know that his wife had been cheating on him before marriage and also after their marriage. Read below that how he gets back to her on betraying on him. 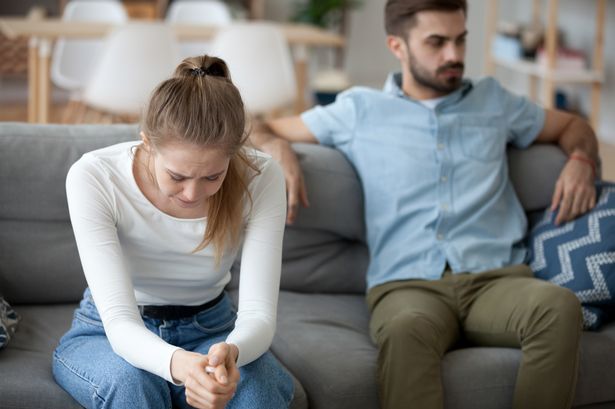 The husband writes on the PS I Love You corner of Medium. He wrote that he gets to know about his wife just before they planned to go for the trip.

After that, he decided to go on the trip without her. But he worried that airlines will cancel his ticket too. He also hopes that everything will be fine when they spend time to improve their relationship bond. But as a conclusion, it makes things even worse.

He wrote that in every situation of the ride and the honeymoon trip, he feels so rigid. In every dinner, every ride, he didn’t feel himself at the moment.

Man asks to date her sister!!

He wrote that on the whole trip he tries to get rid of the thought of her wife but can’t get rid of her thoughts. So he decided that he will do everything to drag his wife herself with him. He shared his wife mostly not feels so good with her sister. So he will ask her a question from which she will get upset. 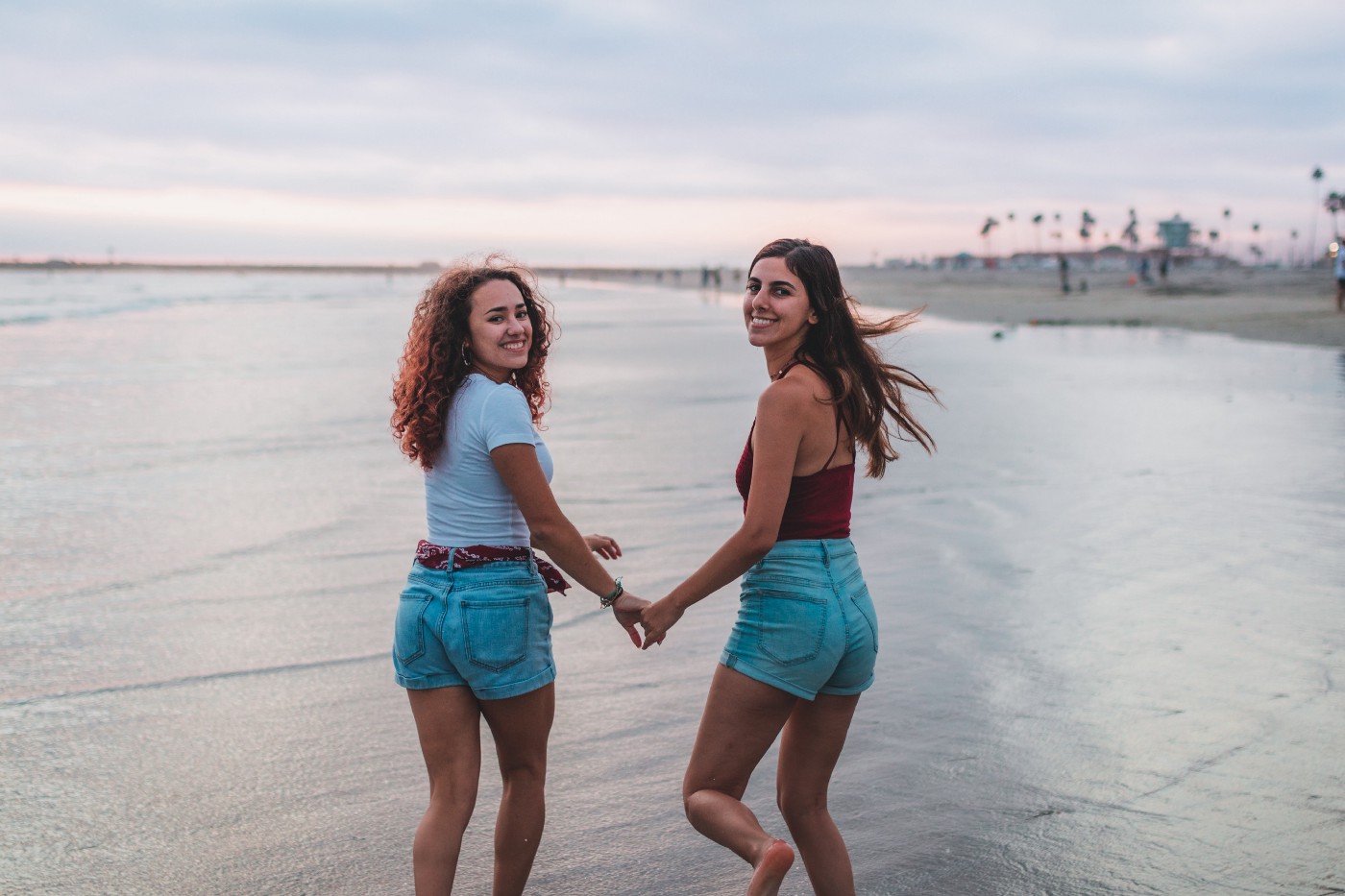 So he asked that if he broke up with her and start dating her sister, what would she do?. He expected something else but the wife told that it’s their decision if they want to be together, she didn’t have any problem.

Resultantly, their marriage life doesn’t survive so far. They both got separated after the honeymoon trip.

An 11 year old baby child dies in the lockdown days: keep reading to how her mother felt so upset

What exactly Princess Diana’s last mysterious words meant? What was she trying to say through these words!