Gadgetsblog
HomeEntertainmentWhat exactly Princess Diana's last mysterious words meant? What was she trying to say through these words! 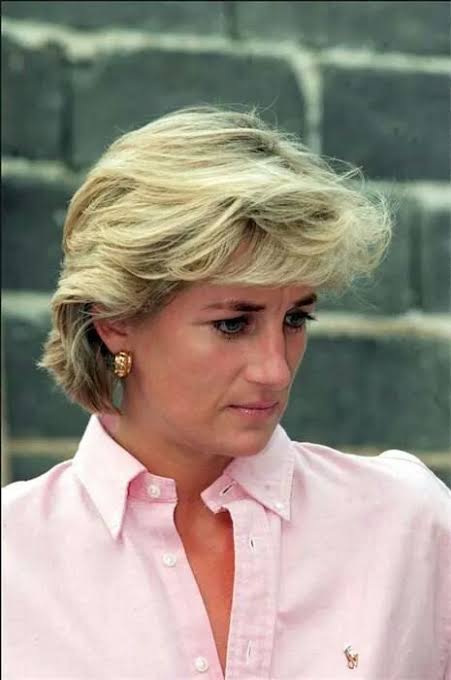 What exactly Princess Diana’s last mysterious words meant? What was she trying to say through these words!

Princess Diana and her mysterious words.

Before taking the last breath, Princess Diana stated something that remained an unsolved mystery. Three days before her unfortunate death she said something which is not perfectly understood. Since then royal fans have been wondering and trying to give a meaning to Princess Diana’s last words. Howard Hodson who was the author of the book named – Charles – The Man Who Will be King showed lights on the last moments of Princess Diana with her beloved sons.

Hodson stated that Princess Diana took matters to her own hands when paparazzi annoyed the princess of wales, prince William and Harry. The author further added that the princess herself addressed the press.

There at the time of interacting with the press, Princess Diana stated that she has been encouraged by her beloved sons – Prince William and Prince Harry to live a life abroad. The reason behind such encouragement by both the Prince – William and Harry was to create a bridge between their mother and press media.

Princess Diana revealed her wish of living the way her sons were suggesting although she has some mandatory responsibilities in the United Kingdom and as well as in her royal family. But princess Daina also accepted the fact that the protection of her son is still at the top of the priority list.

But fans have been constantly wondering what her last statement meant actually when she stated something like – “you all will be surprised to know what I’m going to do next”. These words were Princess Diana’s last few words.

Little did anyone know that the princess was going to lose her life in a terrible car accident. The royal fans started expressing their love and grief along with wondering about Princess Diana’s mysterious words. Hodson found himself wondering about the same as well.

Soon after her demise, rumors started hovering around that Prince Charles was plotting against the Princess Daina, therefore, he must kill her in some sort of way. Until today also, this kind of news is also arriving regarding Princess Diana’s shocking demise and Prince Charles having a role in it while the accident took place.