Gadgetsblog
HomeEntertainmentJinger Duggar lost another paid partnership due to the severe criticism received! 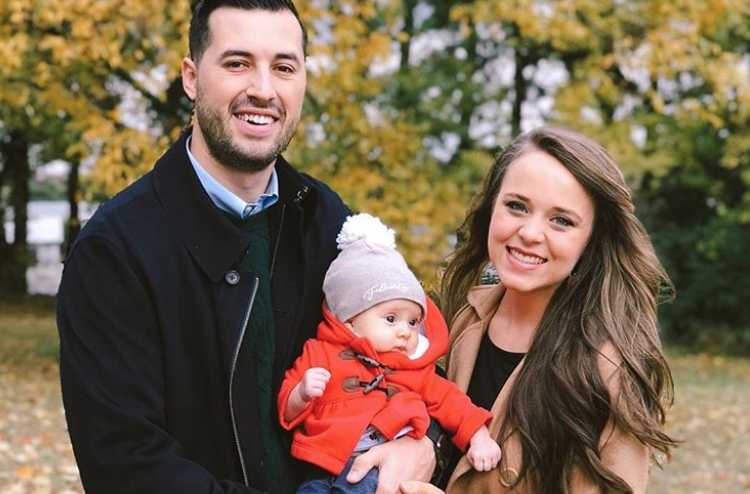 Jinger Duggar lost another paid partnership due to the severe criticism received!

Jinger Duggar and Jeremy Vuolo have been well known due to their ‘Counting On’ which was quite loved by the audience but, they have been receiving major criticism due to the ideas and beliefs that they hold which has led them to lose various opportunities to earn and market.

Jinger Duggar has more than a million followers on her social media platform. However, we do not think that all of them are fans of the young one. This is because the followers have spoken against the couple various times which keeps adding to their difficulties in business. 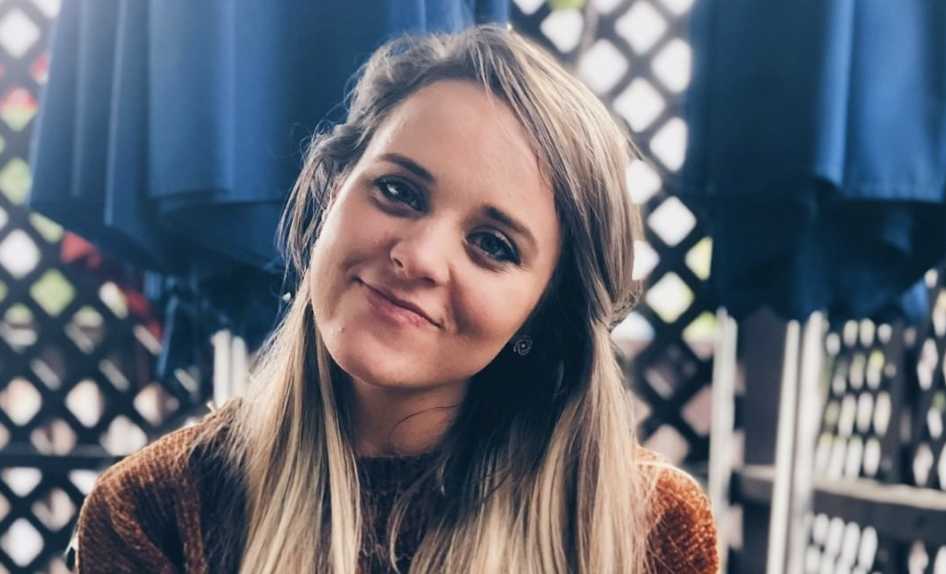 Some time back, the couple residing in California managed to get into a paid partnership with a donut company which to is California based. Fonts, the donut company also made a special flavor of donut in respect to their partnership called the Gingerbread. However, they did not receive the feedback that they expected. Just as soon as the post on the partnership was out on Jinger’s Instagram, the fans lashed out with complaints to the Fonuts company. The Fonts had to respond to their complaints and hence, the contract was terminated, incurring the couple’s losses.

The same happened with the couple when they finally got another paid partnership with an Australian called Bondiboost which specializes in hair related products. In a story posted by Jinger, she was seen talking about a wavy hair wand that she had received. As soon as the story went out, the same thing happened with this company as the people starting complaining in a large number. The company eventually had to do what the others did by labeling the contract as oversight and stating that Jinger’s views and beliefs are not as same as the company’s.

The only way for them to get any partnerships in the future would be to rebuild the reputation that they lost by speaking against same-sex marriage and abortion.