Gadgetsblog
HomeLifestyleA Woman who gives premature birth for her treatment, Dies after giving in to Cancer! 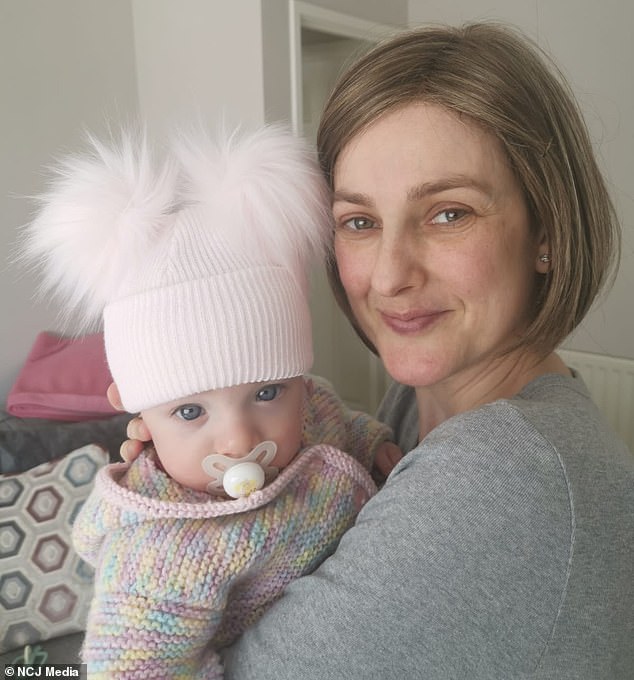 A Woman who gives premature birth for her treatment, Dies after giving in to Cancer!

A mother recently left the world after trying very hard to fight her cancer. This failure against the disease and the loss of a precious life has left the family devastated and in grief.

Gemma Collins, a resident of Cramlington, Northumberland was a pregnant woman who was diagnosed with cancer not very long ago. The 37 year old woman had been married for over five years. The couple’s major wish was to complete their family and for that, the woman had undergone several rounds of the IVF treatment to have their child. Gemma and her husband were extremely excited when they were pregnant and could not wait to give their life a new start with their long awaited little one. However, the parents were crushed to hear that Gemma was reported to be having Sarcoma as she was carrying her child.

With the pregnancy and the cancer, there was only a single way for Gemma and her husband to start this family with their child happily. This was by giving birth to the child 3 months earlier than the due date. Gemma had great hopes of recovering with the help of a treatment for which she had to give birth early. The mother and her new born were taking their initial steps towards starting a new life. But, in may Gemma was shattered to know that a new tumor was now seen in the back of her head. Gemma’s mother confirmed that the tumor had reached up to her heart. Later in August, Gemma could not survive as she succumbed to her disease, leaving behind her beloved daughter, Phoebe, her husband, her brothers and her mother alone.
Gemma’s mother could not process what had happened as it was very quick. Gemma was absolutely tired when she was rushed to the hospital. According to the statements given by her family, exhausted Gemma was exposed to organ failures when she was at her death bed in the Northumbria Specialist Emergency Care Hospital