Gadgetsblog
HomeGameHuniePop 2 game play trailer has arrived. Get to know everything about the new adult game HuniePop 2. 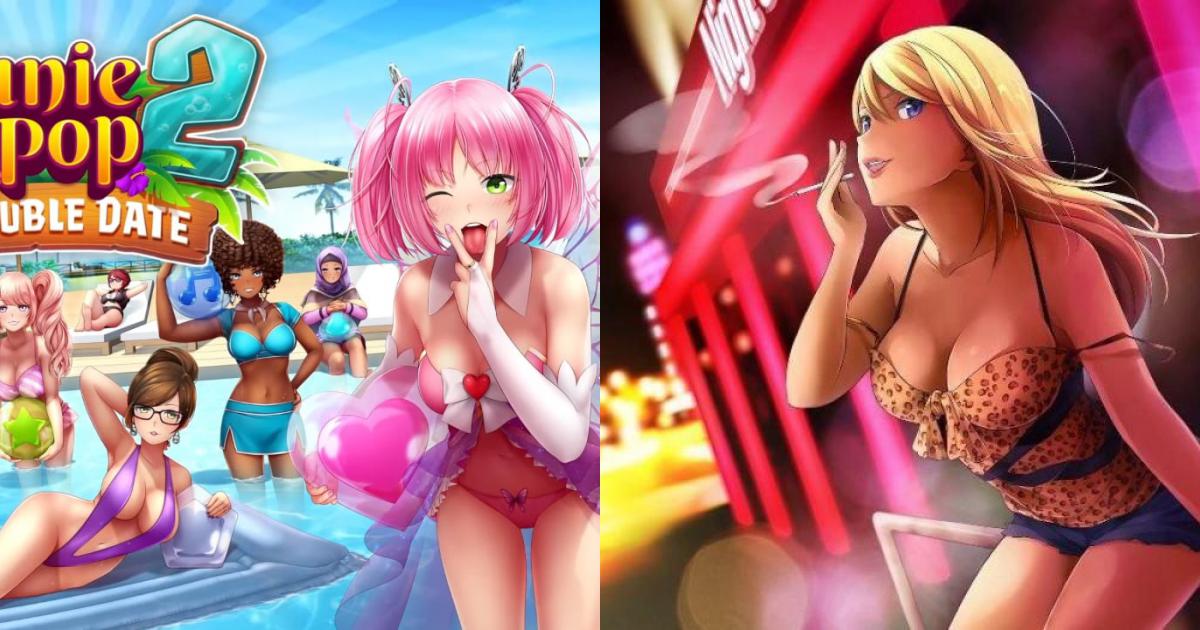 HuniePop 2 game play trailer has arrived. Get to know everything about the new adult game HuniePop 2.

When HuniePop was released in 2015, it created a lot of buzzes all around the world. The game is filled with cute anime girls. And satisfies most of the adult’s desire of lust just by playing it. The game is set up in a tropical island resort. And the fascinating feature of the game is that you can date two different women at once. And also take them on a double date. Its like doing tasks which normally you aren’t allowed morally to do in life. People live their fantasies here.

What is in the trailer of HuniePop 2? What are the new features?

Get to know the new upcoming features of the game here.

There are many aspects to the game, other than dating. Every girl in the game has a sphere with different strategies. There is also a grey token in the game which helps to recover stamina into a player. In the new trailer for HuniePop 2, we see girls making smoothies to increase their power. The game has changed a lot. We also see the game market has increased. In the trailer, we also noticed that gifts are back. This means you can now date with special effects by your side.

The main feature that we saw was the “baggage” feature. This feature allows every girl to win special traits as we step forward in the game. There are many new characters introduced in the game, but the old characters are also present in the game. At the end of the trailer, they also show you how you can now date two girls.

All the information regarding the game is here. Read ahead to know more.

There’s no official release date yet but it will come soon on your PC and you will be able to enjoy the game.

The double date feature of the game was introduced in the trailer and fans of this game are going crazy over it. The game allows you to use your powers to lure girls and make them go crazy for you. It matches you with three girls and gives you a chance to impress them all. When you gradually spend time with every girl, you learn about her and after knowing her interests, you get to date them. But this new pat of the game allows you to do the same with two girls at the same time. As you match more tiles, the exhausted girl will recover endurance.

Which when you think about it is harder, but who doesn’t love a challenge when it comes to dating. The game makes your wishes come true, as, in a pool of girls, the only guy will be you. The island has many girls with different- different characteristics and it’s up to you to whom to choose.

You have to make the girls fall in love with you and then the match-three gameplay will present on your screen. You have to match with girls one by one and lure them. Your job will be to impress both the girls as they will reward you in return by taking off their clothes. The game received a lot of positive feedback on steam. Though the censoring board of steam gave a little bump on the road everything is good to go now.

What are the other features of the game?

Get to know about the other different features other than the double date.

One new thing that is introduced in the trailer is the ability of girls to make smoothies. The smoothies are made based on Date tokens, which help the girls to enhance their traits and make them better. This will increase her talent, sexuality and flirtation skills, and many more. The game will be soon available on your PC to play so that you can fulfill all your desires through this game.