Gadgetsblog
HomeEntertainmentTimeline of the Love Story of Gwen Stefani and Blake Shelton, Affairs and Pregnancy! 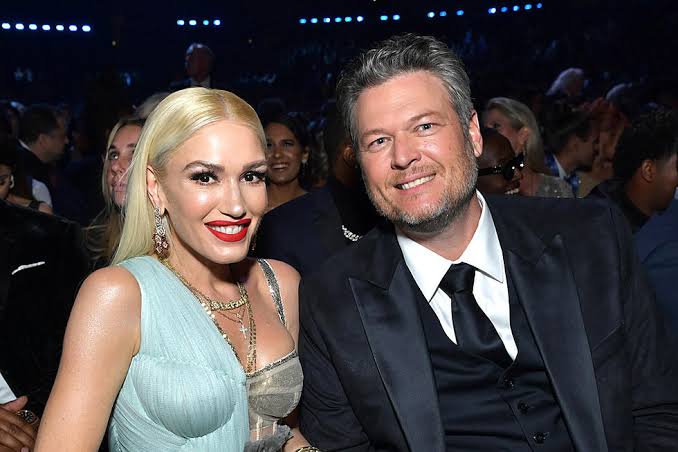 Timeline of the Love Story of Gwen Stefani and Blake Shelton, Affairs and Pregnancy!

Gwen Stefani and Blake Shelton have been a power couple for a few years now and have proved to be lifesavers for each other in the time of need. The two found each other at the perfect time which led to falling in love and eventually being the best decision of their lives!

The two were introduced to each other just as they were having troubles with their individual relationships. ‘The Voice’ gave their life a huge turn when the two judged side by side alongside Pharrell Williams and Adam Levine in April of 2014.

Start of something new

Gwen Stefani and Blake Shelton started getting along a little too well as the singing reality show proceeded. Just within months of being judges the two started being best friends and were often seen flirting and smiling when along. In November of 2014, a picture was posted on Instagram by Gwen which made the fans more suspicious about their relationship status with each other. The picture was captioned with a red heart.

The next big step from Blake’s side

When the two had been getting along for almost a year, towards July of 2015 Blake decided to end his relationship with then-wife Miranda Lambert. Blake and Miranda were certainly unhappy at the time and asked the fans to allow them their privacy.

Just as Blake finished getting a divorce from his wife Miranda in July 2015, Gwen too initiated her divorce with then-husband Gavin Rossdale. The former couple stated that they would jointly take care of their children and also ensure that they are raised in an environment that makes them happy. The end of the power couple broke the hearts of various fans as the two had been together for more than a decade.

The truth comes out!

It was just around November of 2015 that the news broke off that the two have been healing from their divorce as they had started dating.

The fans were stunned to see the new couple looking perfect with each other as they made their first-ever appearance as a couple at the Vanity fair that was held in November of 2016.
This is how the two made their way to each other maybe by the way of destiny and proved to be the new power couple!