Gadgetsblog
HomeEntertainmentTravellers are trying their best to avoid quarantine in UK. Paying Hundreds for the flight. 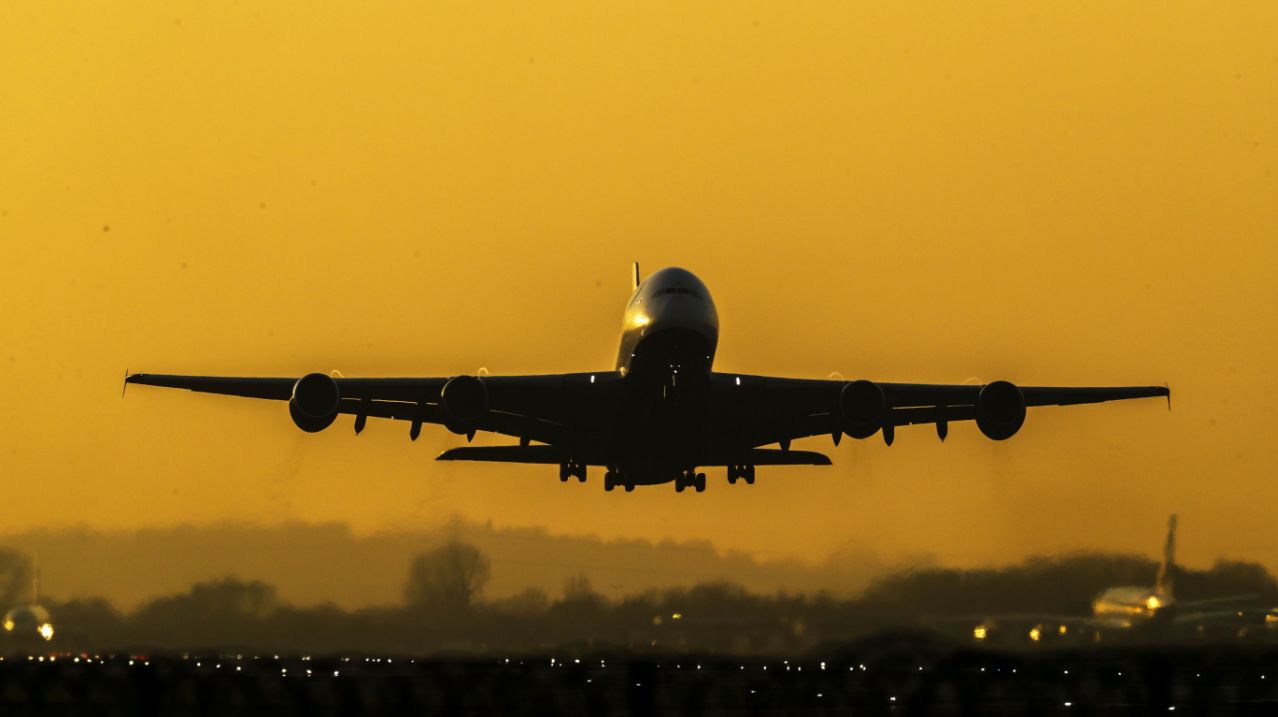 Travellers are trying their best to avoid quarantine in UK. Paying Hundreds for the flight.

As we know the Coronavirus outbreak has affected almost every part of the world. The Czech Republic, Switzerland, and Jamaica were declared as the contamination zone earlier this week. The government is trying its best to break the chain. So it was decided that the passengers coming to the UK from these places have to stay quarantined for a time period of 14 days. Due to these isolation rules, there are very few passengers traveling, and also the staff is also very less. This caused a high increase in flight prices.

One of the nearest service providers, Swiss International Airlines were selling the ticket for £321 but after the isolation rules we’re declared, the prices reduced to £99. All the flights landing in the UK have raised their prices after the new quarantine rules were declared and implemented. Due to all these situations, the travelers have to change their plans as the price of the flights was constantly increasing and also they wanted to protect themselves from the quarantine period. British Airways have so heightened their prices for the passengers traveling from Prague, Zurich, and Geneva.

Passengers paid hundreds to avoid the quarantine period as per government new rules.

One of the passengers tweeted that she could only get a direct flight from Switzerland worth £400 before the isolation rules could come into existence. There are many less indirect flights available and the travelers are also avoiding indirect flights as they have to be quarantined in the countries where they need to change the flights. A couple who landed at Heathrow Airport stated that they had to make sudden changes in their plan due to the increasing flight charges. They went to celebrate their honeymoon in Switzerland and had to come back due to the new rules. Another passenger returned to England by paying £200 as they had earlier planned to return on Saturday but due to the new quarantine rules, they had to book the new flight tickets to avoid the isolation period. Another couple returned back to the UK earlier as they had planned to protect themselves for being quarantined. One of the passengers complained that the government should have announced the new rules and regulations before to give people some time to arrange the flight tickets. There were many other passengers who rebooked their tickets by paying a pretty much amount in order to protect themselves from the quarantine period.