Gadgetsblog
HomeDownloadTamilRockers, Why it banned? How they are doing illegal piracy? Get Here the Updates - 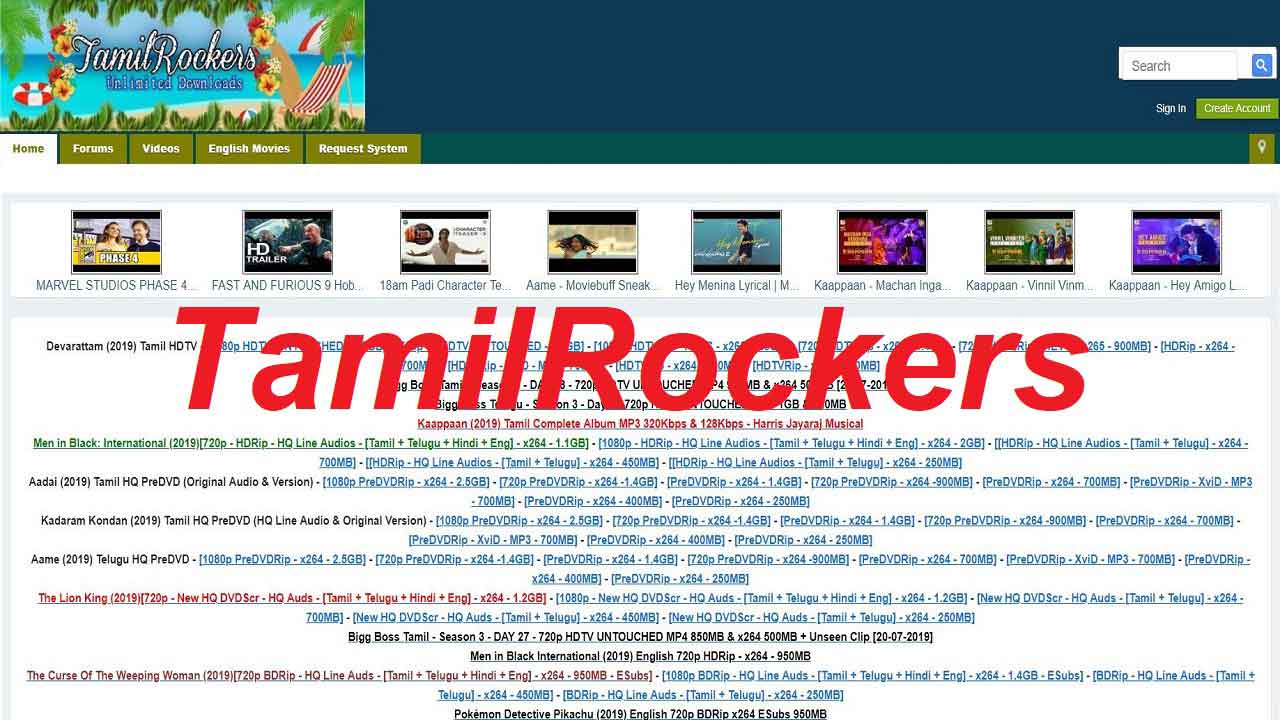 TamilRockers, Why it banned? How they are doing illegal piracy? Get Here the Updates – 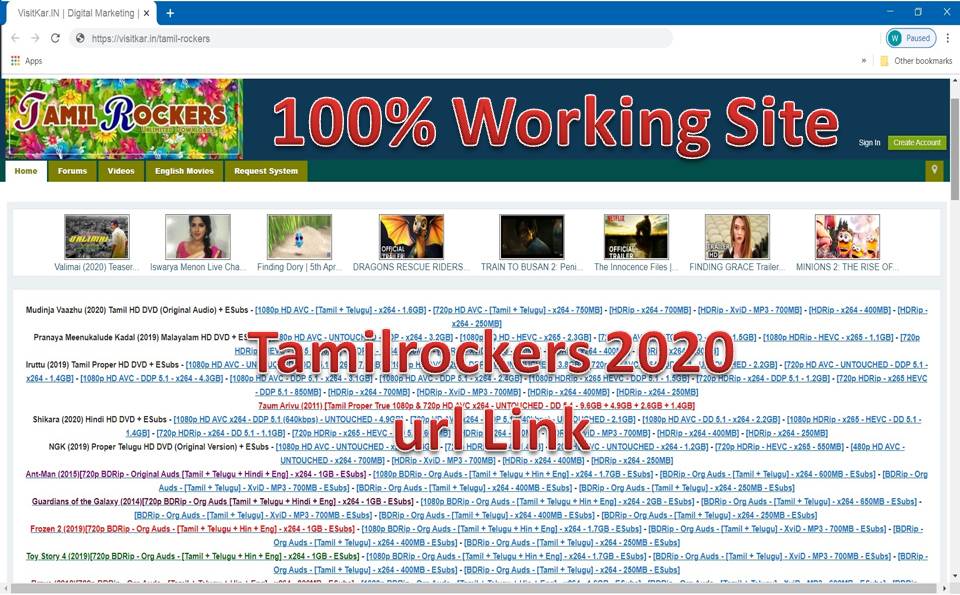 TamilRockers, Why it banned?, How they are doing illegal piracy? 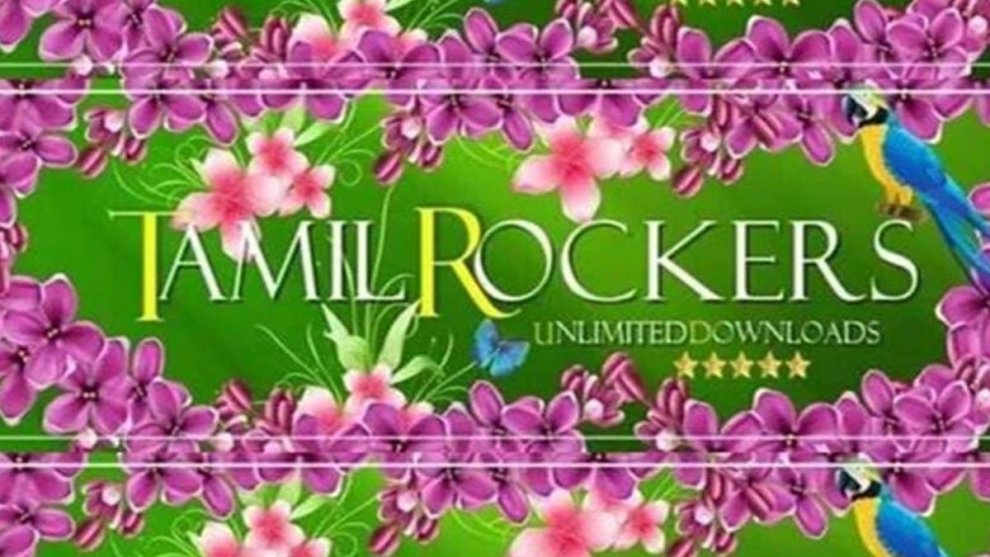 TamilRockers and DVD rockers together had bought a total of 19 domains online according to the reports. Now, they can allegedly release new south Indian movies with other domains in case of the police block one. According to the reports, the police arrested the TamilRockers and DVD rockers members after tracking an e-mail that has a connection with the piracy website. Around seven cases have been filed against this site. One of them has been filed for allegedly leaking the Mohanlal hit film Pulimurugan online.

The site is also responsible for the leaking of Pranav Mohanlal’s debut film Aadhi. According to the reports, Police claimed that the members involved in this piracy racket are young and academically qualified. Well, some of them from racket even hold degrees in MSc and BSc in computer science. Laptops, hard disks, and other gadgets that are used for piracy are recovered by the Police. They have made the film piracy a business for them. The members of this site had earned more than Rs 1 crore. Last year in January, the anti-piracy cells arrested the members of the TamilRockers.