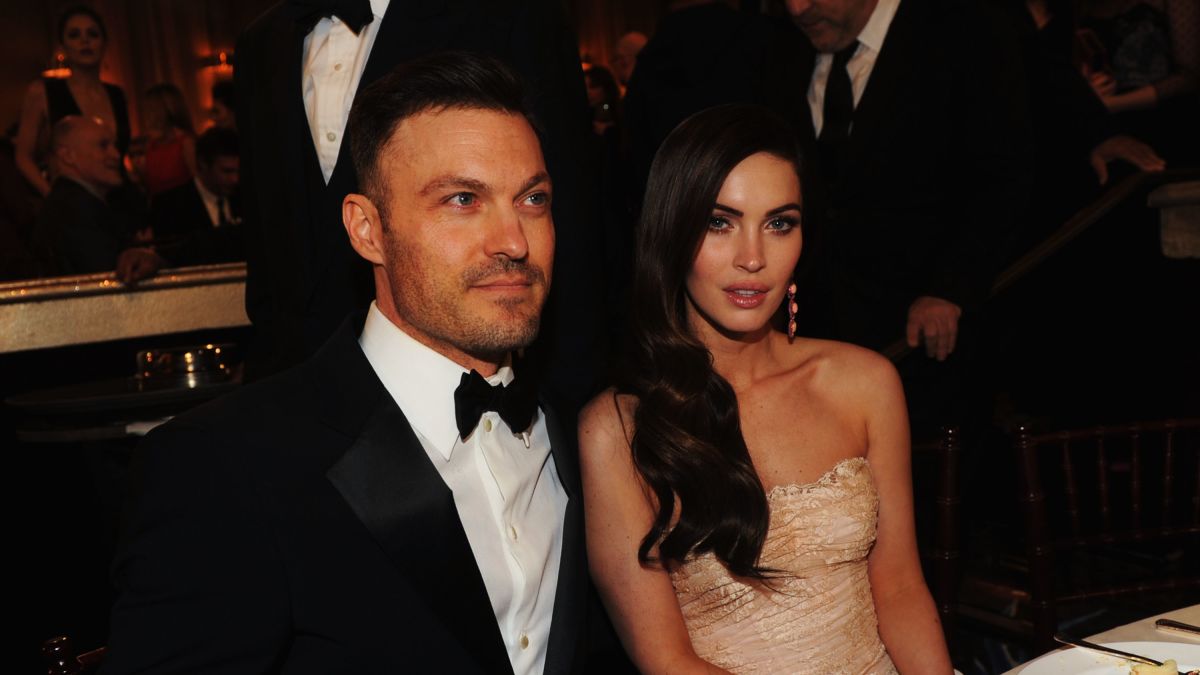 Brian Austin Green was born on 15th July 1973 in Los Angeles, California in the United States. He is an actor, rapper, and producer. Green has worked in many movies and TV series. Some of Brian’s films are – She Fought Alone, Unwed Father, Don’t Blink, etc. Brian is well known for his work in the TV series Beverly Hills, 90210 in which he portrayed David Silver. Green married Vanessa Marcil and then divorced in 2003. Then in 2010 Brian and Megan Fox engaged and have 3 children together. But in 2020 Megan and Brian get separated.

The couple spent 10 years together with so many ups and downs in their relationship. Eventually, their marriage didn’t worked well and they have to get separated. They have 3 children together whom they have to take care of. Well, both of them started dating other just after a month of divorce. Brian was rumored of dating either Courtney Stodden or Tina Louise and Megan Fox announced her relationship with Machine Gun Kelly. 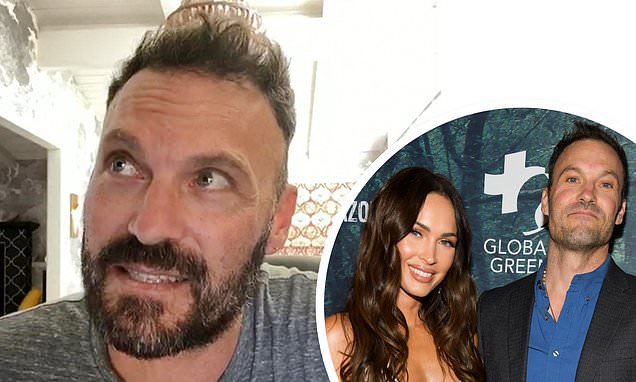 On an Instagram live Brian talked about his relationship with Megan and said that “I kinda feel like people are on paths in life and sometimes your paths are together and you travel that path together, and you see eye to eye, and then sometimes those paths do different things.” It clearly shows that they were happy before splitting. 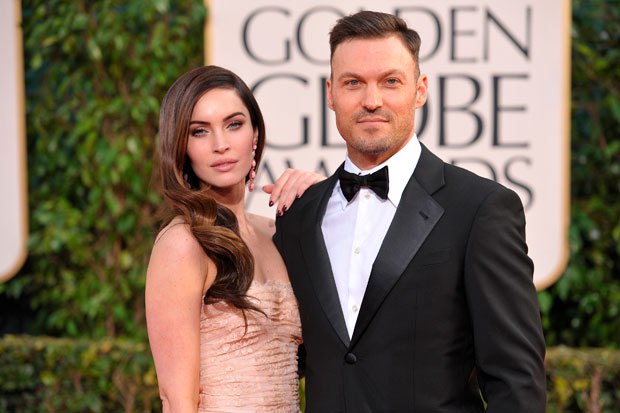 Well, the way Brian talks about his relationship shows his optimistic behaviour towards things. It is nothing surprising for Brian if he and Megan get back together in future as they have gone through thick and thin before. He also said he will try to be happy and responsible towards his children. Brian also mentioned that somehow their paths run parallel to each other and being parents they need to take care of themselves.