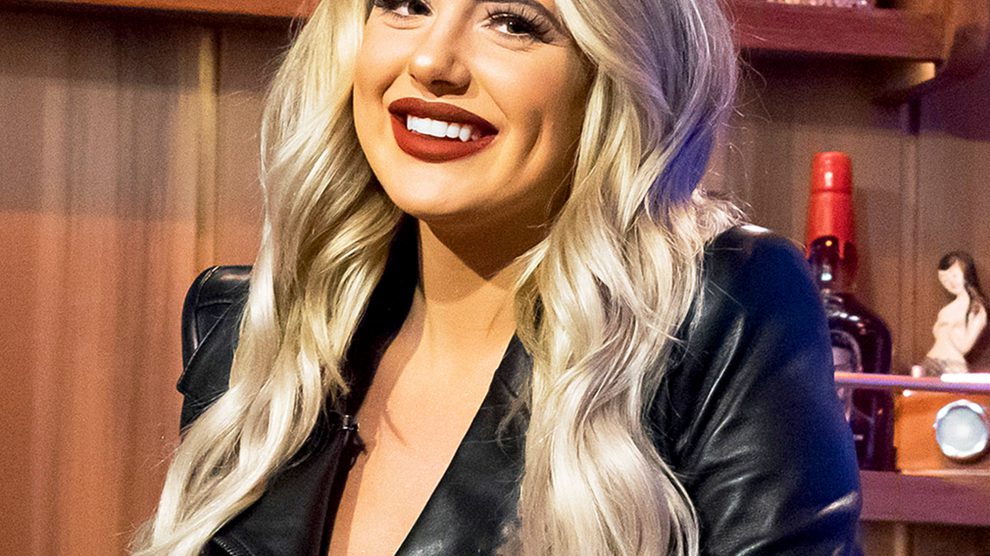 Brielle Biermann the daughter of Kim Biermann. She is the reality TV star. She can be seen on Don’t Be Tardy named web series. This series revolved around the lives of Biermann. We all know Brielle she had a friendly nature. She is all happy go lucky girl.

Recently, when she was promoting her mother’s new swimwear line she told media that Kopech and she is not on good terms. She further added that she is friends with many of her ex’s. But Kopech didn’t want the same. After their break up, Michael didn’t want any kind of relationship with her. And he blocked her from his social media accounts. Kopech, on the other hand, is dating Vanessa Morgan, the Riverdale star.

Brielle Biermann is shocked that Kopech blocked him on social media. She said that she always ok to be the friends with his ex. She stated “They block me and it’s, like, You blocked me? And it’s like Damn did I hurt you that bad that you don’t want to see my stuff anymore”. Well, she is pretty sad about the fact but we can’t undo it.

That’s all for now, for more information stay tuned.