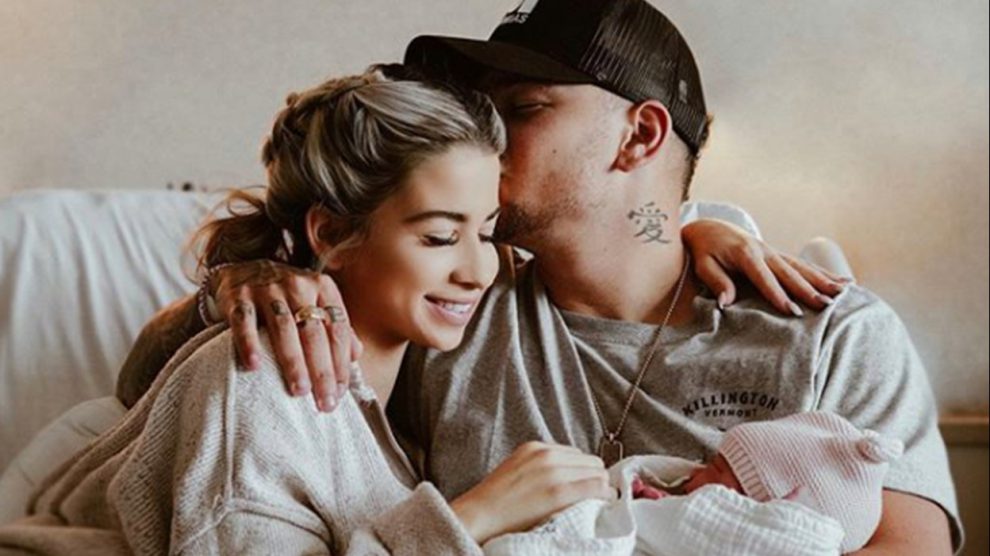 Finally, Kane Brown and Wife Katelyn decided to pick a name for the baby girl with a lot of discussion. Well, the task is not as easy as it sounds though.

Kane Brown is an American Singer and Song Writer. The Pandemic however let the singer some good times which never comes. They said that they had some crazy times while naming the baby after knowing its a girl. Because they got to stick to the name Kingston assuming its a baby boy. They came to that name as it has the same first letter to father and son. But the surprise made them to rethink of the another name.

Well, now the task for the couple is to find a beautiful name for the baby girl with the same letter. That’s been tough for them. However, they came up to king. Brown said the name starting with King would be cool for a girl. Actually both were on it. They worked to progress on it and found a name which made them fall in love with it. it’s Kingsley. Beautiful right?

The cancellation of the world tour:

After successfully naming the baby they thought of having a world tour with her. But you know what stopped them, The pandemic. Almost everyone stopped these tours but Brown got lucky despite. He said staying in home is kind of bitter and sweet. It is a great experience of being with the lovely daughter and not missing any of her cute movements every second.

He also said that she had figured out that she has a tongue and keeping it out and playing with it all the time. He feels glad of spending the most of the time with baby, He says in a Radio interview which held recently.