Gadgetsblog
HomeEntertainmentPhil Robertson claims that there was a daughter who he had never ever met before, Revealed Everything!! 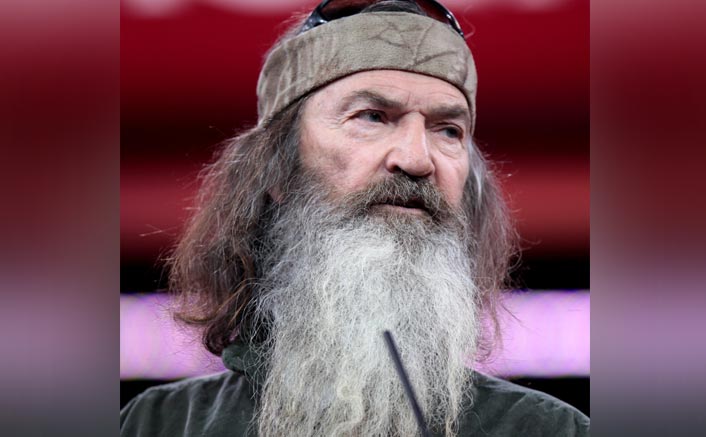 Phil Robertson claims that there was a daughter who he had never ever met before, Revealed Everything!!

He was born in 1946 in Vivian, Louisiana, U.S. He is 74 years old, and he started his career in 1972. He played football and was at Louisiana University. He received a lot of backlashes when he said that homosexuality was a sin.

Phil Robertson said on an episode of “Unashamed” that he learned recently that he has a daughter. Phil is married to Marsha Kay. They have four sons together. The name of their sons is Jase, Willie, Jep, and Alan.

They received a letter from a woman named Phyliss. The DNA suggested that it matched, and Phil had a daughter. It meant that the four brothers have a half-sister. Phil said that it’s surprising that suddenly after forty-five years, a woman discovers a father. He said that suddenly in life, he has a daughter he never knew about.

The DNA was a 99.99% match. Phil says that it is a pretty cool thing. It is an explanation of redemption, reconciliation, and love. In the second part of the episode, we will get to hear Phyllis talking about how she discovered her paternity. We will let the readers know as soon as possible about the second half of the story.

It is very tricky how suddenly life gives you a daughter and father after forty-five years of life.