Adam Levine, Gwen Stefani, Nick Jonas – Why are The Judges of The Voice Leaving the Show’s Cast – Why Does This Happen Every Season?

The most famous American singing competition, The Voice USA, is harbouring rumours and gossip. Sometimes it is related to the judges who are on the show, and other times it is relating to the contestants. … 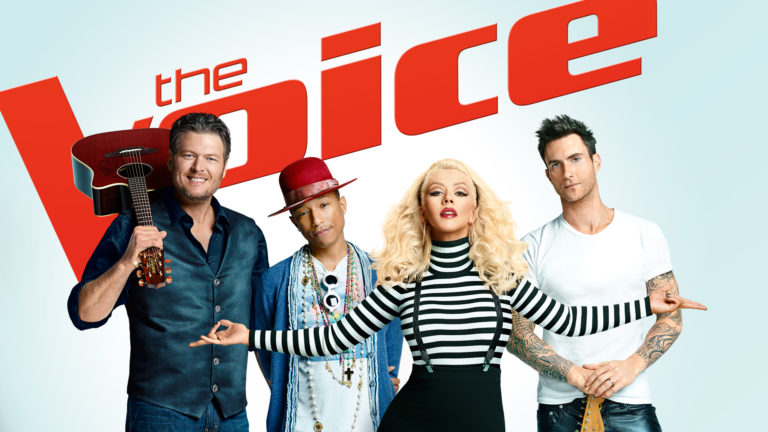 The most famous American singing competition, The Voice USA, is harbouring rumours and gossip. Sometimes it is related to the judges who are on the show, and other times it is relating to the contestants. However, in recent years, one weird cycle is coming to the notice of the general public. This concern is regarding the panel of judges which keeps changing after every season. More so, only Blake Shelton is judging the show since the beginning of the competition. This raises rumours regarding the relationship of other judges with him. Does the question arise whether he is the reason other judges quit the show? It is also speculated that Adam Levine left the show due to unstable relations with Shelton. But we are here to clear the rumours that are surrounding all these judges like Gwen Stefani and Nick Jonas.

Why Adam, Gwen, and Jonas Left

You must be thinking that all of the rumours above are true. However, they are not. The false claims of other judges leaving the shows because of Shelton are untrue. In fact, he is the most likeable judge who gets along with everyone on the show. The other judges, like Levine and Jonas, left the show due to personal reasons. Adam Levine is also one of the judges who has judged the contestants for as long as 16 seasons. However, the real reason why he left was that he wants to spend time with his family. He loves his two daughters and wants to be present as they’re growing up. Gwen Stefani is with her long term boyfriend, Blake Shelton and thus it is very funny to believe they have differences. She only took a break as she was establishing her residence in Las Vegas.

Gwen also comes on the show portraying different roles like the adviser and the coach. Rumours are that she will be back for the next season and this time for her regular gigs. Nick Jonas also came as a coach to the show and will come hopefully for the next seasons. This was all for putting an end to the untrue talks.

The Real Deal VR Headset for Everyone

Selena Gomez Dating a new guy in Quarantine? Is it Niall Horan? Are they really dating!!!