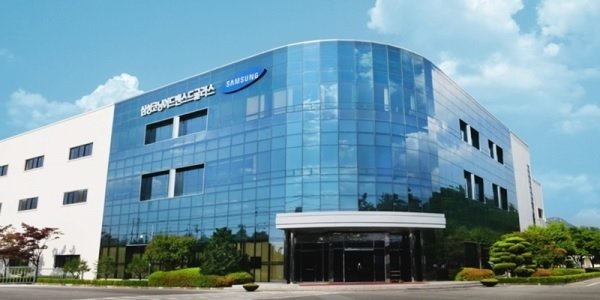 Samsung Display‘s subsidiary firm, Samsung Corning Advanced Glass, is selling its factory in Gumi, South Korea to a Chinese company. The news arrives after the company held a board meeting last week regarding the matter, which was confirmed by a report from TheElec.

At the moment, Samsung Corning has two factories in its home country, with one in Gumi and another factory at Asan. The Gumi facility has been producing target materials that are utilized to make thin films to coat displays and solar panels. The site also worked to manufacture coat liquid crystal displays, organic light emitting diode (OLED), and even touch screen panels in the display department.

Samsung Corning Advanced Glass had first acquired the business from Samsung Corning Precision Materials back in 2014. However, a person close to the matter claimed that the South Korean tech giant plans on now focus solely on OLED displays. Since the Asan facility is already producing the glass for OLEDs, the company has decided to sell its Gumi factory.

The company is now clearly focusing on its OLED panel business. Previously, Samsung has previously sold off its LCD panel making plants. This is indicative of the company’s shift towards OLED panels and other relating technologies as well. MiniLEDs is one such area the company is working on.

UP NEXT: Smart TV makers like Xiaomi and LG seeks extension for zero import duty policy with the Indian govt