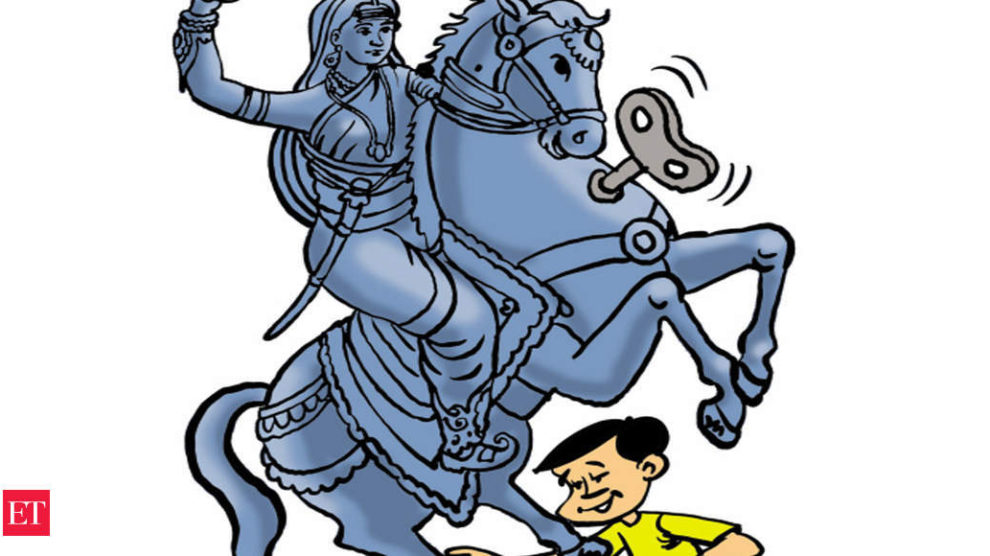 The proposal also involves a campaign against addiction to online gaming and encouraging toys to “promote physical activity, Indian ethos and national values in children”.

The Department of Promotion of Industry and Trade will hold its first multi-ministry consultation on the scheme on Wednesday. The tentative action plan has tasks for nine ministries to enhance India’s share in the global toy market and usher in behavioural change in people to choose Indian toys over imported ones. Toys have to “reflect Indian sanskaar and should have an emotive appeal, balancing between modern technology and innovation”, says the department.

“We had asked ministries for suggestions. The approach will involve promoting changes in behaviour of parents and also promotion of Indian toys, using them in our pedagogical approach and also making the Indian toy market sustainable. Every ministry will be involved in it and so will state governments,” a senior official in DPIIT told ET. “Indian cultural ethos and folk stories will be an integral part of the push to the campaign. What does an Indian tractor or tiller look like, children need to know. Asha workers will be roped in to popularise toys,” the official added.

Ministries of education, textiles, I&B, commerce, women and child development, culture, tourism, railways, urban development, science and technology and IT had been asked to send inputs and its representatives will attend Wednesday’s meeting. The education ministry has been asked to look at inclusion of indigenous toys as a major learning resource activity, as part of the recently announced National Education Policy, which brings preschool under its ambit. “Curriculum across classes may include age-appropriate Indian stories such as Panchatantra, which have moral values, depicted in the form of toys in games, miniature toy models of great Indian personalities, national icons such as Sardar Patel, Chhatrapati Shivaji and Rani Laxmibai,” the DPIIT’s reference note said.

The plan also includes developing kits for Ek Bharat, Shreshta Bharat, a flagship scheme of the education ministry. “Children can learn about paired states and their mahapurush through this…toys can also be used to depict national events from 1857 to 1947, ganganyaan, [email protected]”