Gadgetsblog
HomeEntertainmentTaylor Swift can't seem to get rid of the "Shake it off" lyrics copyright case even today. Read the article to know more. 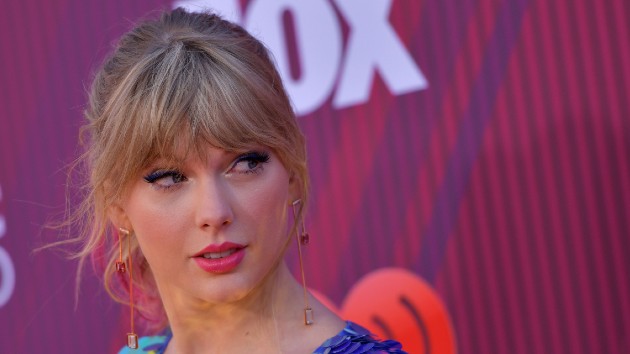 Taylor Swift can’t seem to get rid of the “Shake it off” lyrics copyright case even today. Read the article to know more.

“Shake it off” has rather been clung on to Taylor Swift in a rather unwanted manner. The singer has been hit by the lyrics copyright case yet again as the judges of the district court has given a green signal for the case. The 2014 song has been hit by such allegations and has been filled such cases several times for its lyrics being copied. Read the whole article to know the scenario now and how Taylor does not seem to get rid of it.

The 2014 hit song by Taylor Swift titled “Shake It Off” was again opened to case further by the same Jury of judges who closed the case back in the past. Sean Hall and Nathan Butler are songwriters from Los Angeles who have filed the case against the singer Taylor Swift. The case was closed back in 2018 but the Ninth Circuit Court of Appeals judges reinstated it. The U.S. District Court Judge Michael W. Fitzgerald has ruled that the similarities put forth are legible, and the case is moved forward in the court. The 2014 song is alleged by the two as eerily similar to one of their works and Taylor should pay for her wrongdoings.

These lawsuits for the “Shake it off” song is not news to Taylor. Back in 2014 as well Jesse Braham of 2013’s “Haters Gonna Hate” had filed a similar case and demand 42 million dollars as a compensation of his loses and alleged that Taylor Swift stole his work. But Braham’s lawsuit was put down by the court as the petition was not fully written and had blank pages. U.S. District Judge Gail Standish back then remarked on Jesse Braham’s handwritten lawsuit that he could add more than just his name in the blank pages. U.S. District Judge Gail Standish closed the case, and the case saw Jesse Braham being his own attorney.

The thing to look forward is how the current lawsuit which is allowed to move forward plays a role and how it shapes the future of the song and the singer Taylor Swift.