Gadgetsblog
HomeEntertainmentLili Reinhart said that This year was a depressive year for her!! Lili and Cole Sprouse had broken up this year!! 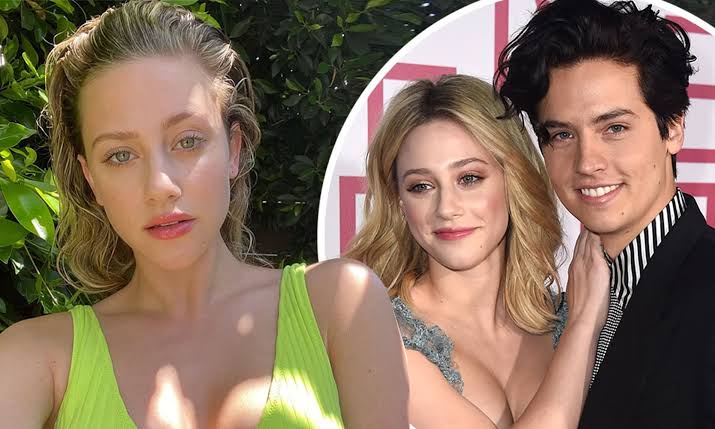 Lili Reinhart said that This year was a depressive year for her!! Lili and Cole Sprouse had broken up this year!!

There has been great attention of fans on the relationship of Lili Reinhart and Cole Sprouse. But both of them kept their all the news private. They always kept their private life a secret. While this news was widely news by everyone that Cole and Lili broke up this year and lived separately. But this news was not shared by any of the actors. 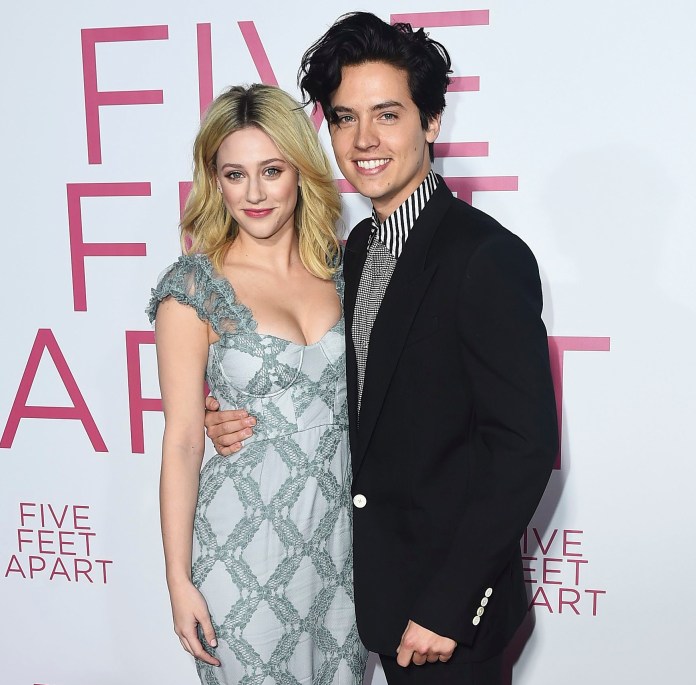 But now Sprouse comes up with news about his relationship. He posted on Instagram in which he wrote that he and Lili were separated in the starting of the year. In the month of March, they formally split up. The actor shared that he and Lili were separated in January this year and then they decided to permanently split up together in March. He continues that he has an incredible experience that he gets the chance to fall in love with Lili. Cole said that he feels so lucky and cherish. 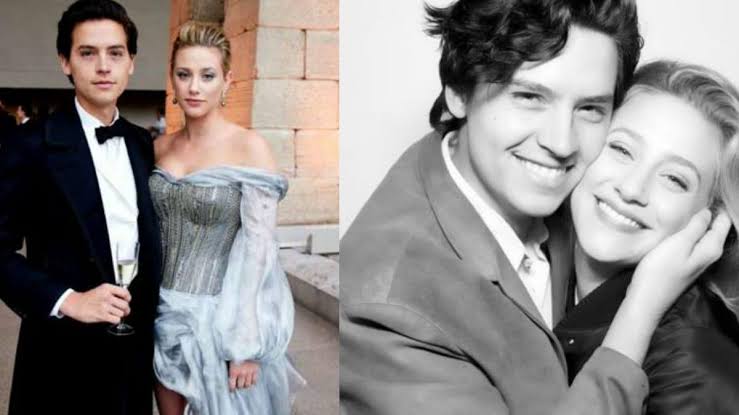 Lili Reinhart said that This was a depressive year for her!!

He also wishes good luck to his ex-girlfriend, Lili and wishes her much more happiness in her life. And Cole also mentions the latest work of Lili, which he wrote that her movie is going to be out soon!!. And Cole is quite sure that it will be best and amazingly similar to all the kinds of stuff she does. Rumours about the breakup of the couple start updating in May when their co-star Skeet Ulrich answered some questions on his Instagram live. When questioned about the couple he said in past tense that he thinks that Cole and Lili were a very cute couple. The actors began dating each other in 2017.

Reinhart said in an interview that this year was his depressive year. But later Lili said that this wasn’t in the context of her breakup but depression. She continues that she would never speak about these personal affairs as a breakup with Cole.