Gadgetsblog
HomeEntertainmentFarrah Abraham is accused of being a bad parent as her parenting ways are inappropriate. Because of it, the child might not grow up healthy. 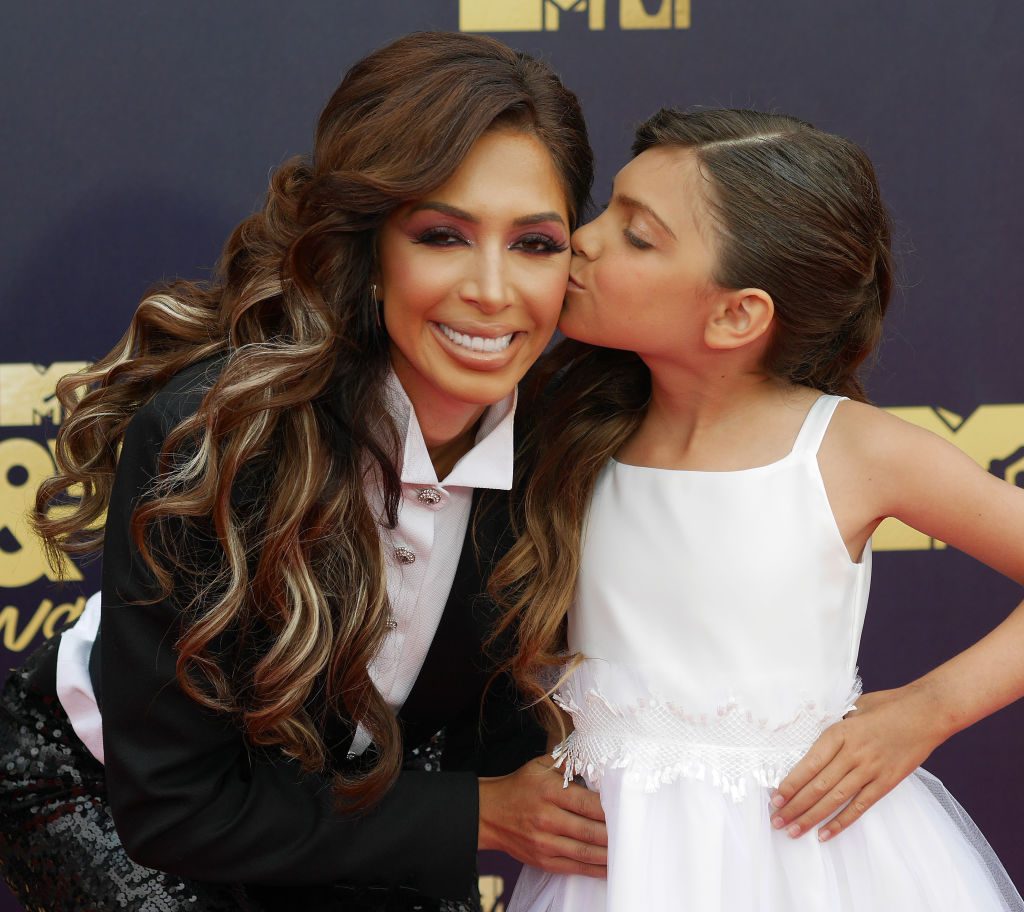 Farrah Abraham is accused of being a bad parent as her parenting ways are inappropriate. Because of it, the child might not grow up healthy.

Farrah Abraham’s ways of treating her child have led people to criticize her and calling her a ‘bad parent’. They are disgusted and requesting the Child Support to interfere, her ways are not normal but are they ‘inappropriate’.

She is born in Omaha in the year 1991 and got pregnant at the age of 17. At such an early age she got pregnant and facing a huge responsibility. For this Farah was cast in a show 16 and pregnant where her relationship with mother was sour. Then, the father of the child died in a car accident, and to cope up with that she took counseling. Overall her teenage years have been emotional havoc but through counseling, she has been better. The 29-year-old daughter Sophie is cute and sweet and looks up to her mom. Therefore, people are worried about her and her future because they think Sophie’s upbringing is not normal.

A mom will always want best for the child and will do anything to make her happy. During an interview, Farah said that she and her daughter have naked photos of each other. When they are alone both roam around the house naked which is not bad but photos are. Some commented it is dangerous to have naked photos of children, even if it is kept safe it will be an embarrassment for them in the future. 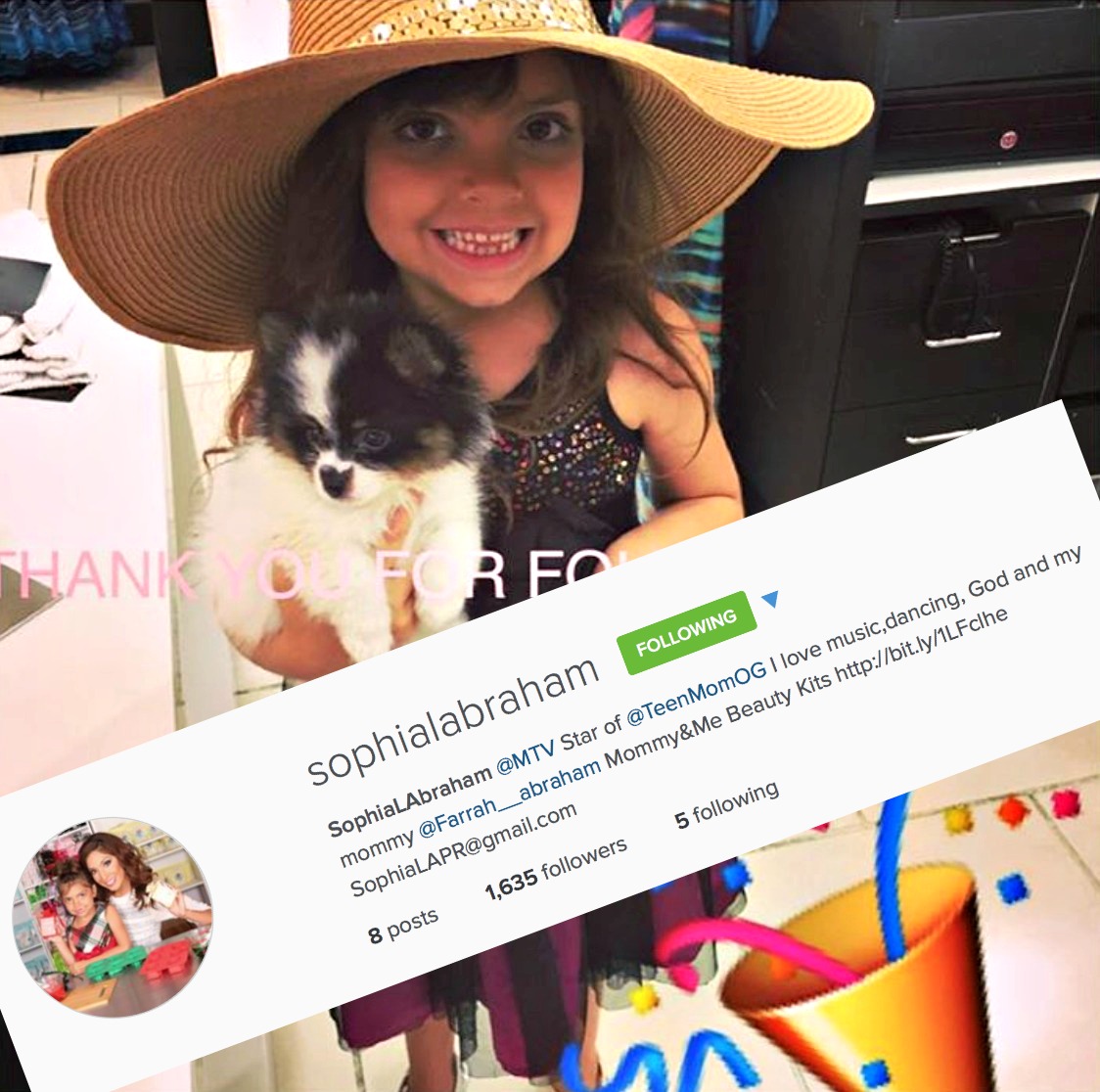 Another incident was when she was making a Tik Tok video with her daughter. It was too sexy for a small child to get involved, one video was with a sex toy and the other one was where she was flaunting her body and Sophie started hitting her with hair. They are many more statements that have projected Farah as a bad mother like Sophie has a social media account. Farah used Sophie’s twitter account to post some adult video which also angered some of her fans.

Looking at Farah’s past history she is trying to be supportive and open to her child. If had to guess Farah is trying to be an open-minded mom where her daughter can come to her and talk about anything. As she is a tv personality she is training her daughter to act like one by being active on social media and stuff. In this process, Farah forgot Sophie is still a child and needs to be treated like one and thus fans think she is not a good role model.