Gadgetsblog
HomeEntertainmentIs Miranda Lambert pregnant with Brendan's child? Is this a rumor or truth? Click here and find everything regarding the matter in detail. 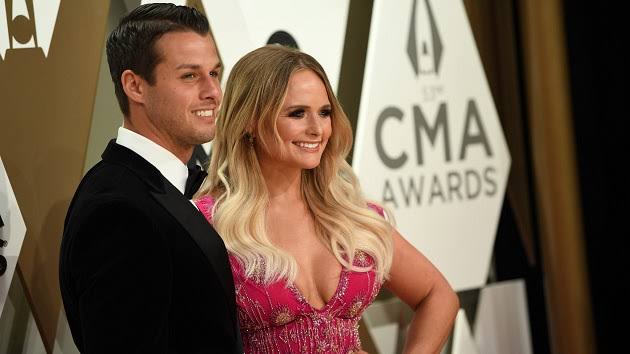 Is Miranda Lambert pregnant with Brendan’s child? Is this a rumor or truth? Click here and find everything regarding the matter in detail.

A rumor has filled the air regarding the marriage of Miranda Lambert and her beloved husband Brendan Mcloughlin. As per the reports of the rumor, the married couple was about to separate but due to the pregnancy news of Miranda, their marriage took an opposite turn and it saved their marriage as well.

After digging a bit further it concluded that the ongoing rumor regarding Miranda Lambert was false. The previous year a source claimed that Miranda is pregnant just because she looked a little bit healthier. That was such a bogus report shared by a source regarding Miranda’s pregnancy.

The paper mentioned that Miranda’s pregnancy will rekindle the romance between Lambert and her beloved husband Brendan. During that time, the tabloid reported that the ongoing relationship between Miranda and Brendan is kind of shaken. And it also reported that Branden has been partying with his other babes. But how much truth does this statement hold?

Further sources added that since the return of Miranda Lambert from the vacation she has been looking healthier. They assumed that the extra weight Miranda has put on is only because of her child that she was earlier talking about, hence she gained much weight. That is the reason many people are hoping that she is pregnant again.

All these claims were completely wrong and proved to be false. Because this is very inhuman to comment on anyone’s health by calling them bloated and hefty. The truth is Miranda’s pregnancy was false and there were no disturbances in their marriage as well. The news regarding her pregnancy was completely ridiculous as Gossip Cop says.

Before Brendan Mcloughlin, Miranda was married to Blake Shelton for four long years but unfortunately, their marriage took an odd turn during the year 2015 and they both took divorce from each other. Although after that Miranda Lambert fell in love with Brendan. 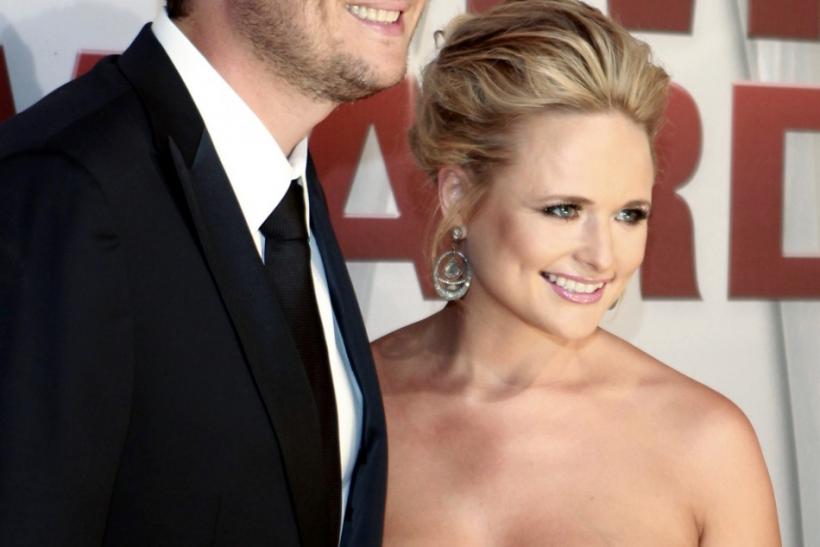 Miranda Lambert fell madly in love with Brendan as it was difficult on her part after the break of her previous marriage which was considered to be one of the coolest and strongest bonds. But Miranda got lucky again when she held hands with Brendan and got married to him. Therefore, the sources that claimed a crack between both of them (Miranda and Brendan) is utter nonsense.