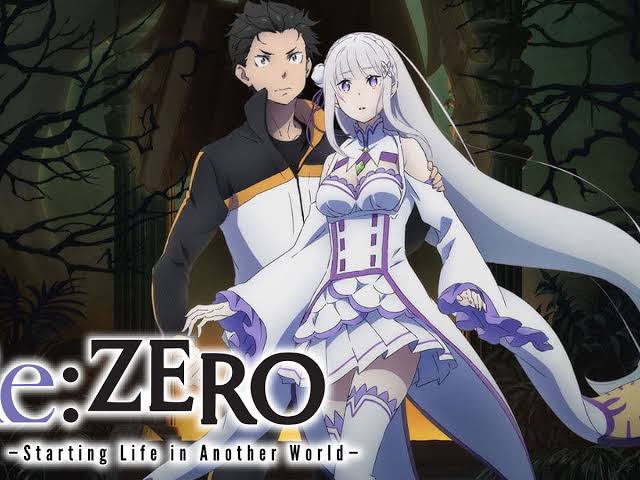 Tappei Nagatsukip light novel series with an anime adaption named “Re: Zero – Starting Life in Another World with a great number of fan following became so popular that makers had to return with a season 2. The light novel series is illustrated by Shinichirou Otsuka. Japan is the origin of the series.

There are a total of 25 episodes in the first season. TV Tokyo is the original network, the series was originally released in between April 4 – September 19, 2016. It was also telecasted on TV Osaka, AT-X, and TV Aichi. It was also aired by Crunchyroll. 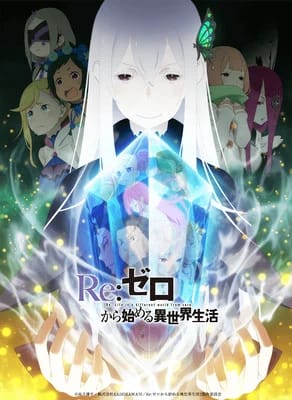 Meanwhile, the second season was earlier planned to get a release in the month of April 2020. But unfortunately, the plan was dropped due to the ongoing global tension. The outbreak of coronavirus leads to postponement of the release of the second season.

Therefore, the second season originally got its first premiere on 8th July 2020. Makers of the anime have made two splits of the series. The first half has already been released but the second half to be released in January 2021. Through Crunchyroll, the English subtitles have been taken. The second episode is about to get aired on July 15. 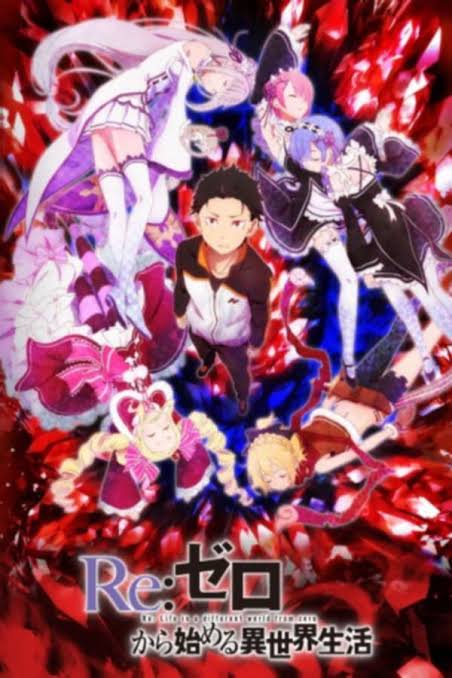 As everyone knows, the first season of the series ended on a silver lining, where the battle was lost, Betelgeuse Romanee-Conti, the Bishop of Sloth. The character Emilia survived and others too. Leading to Subaru confessing his feelings.

No matter how cheerful the finale might be, the showrunners have planned something darker that Subaru will be witnessing in his journey, which is seen in the trailer. The trailer shows that the character Subaru loses everyone with whom he shares an emotional bond, due to a massacre. 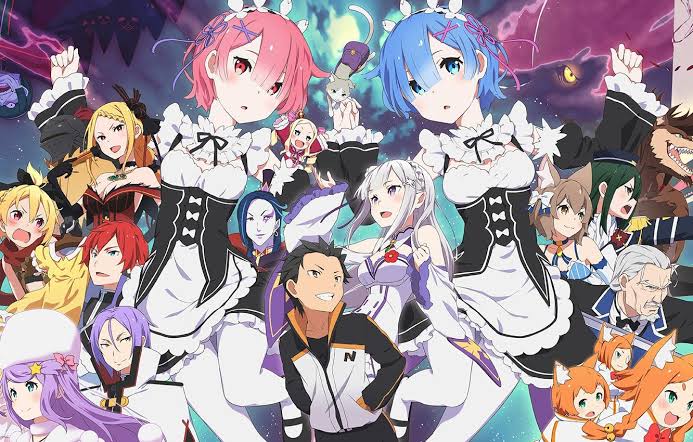 The real tragedy of the second season starts when both the characters Ram and Crusch with the help of a vehicle or cart travel to the capital city. Crusch is seen as comforting Rem who continuously keeps worrying about the main lead Subaru’s life. Rem is reminded of Lord Mathers’ plan. Only that is when a witch disrupts their journey by ruining it completely. Leading to the defeat of Crusch in the battle