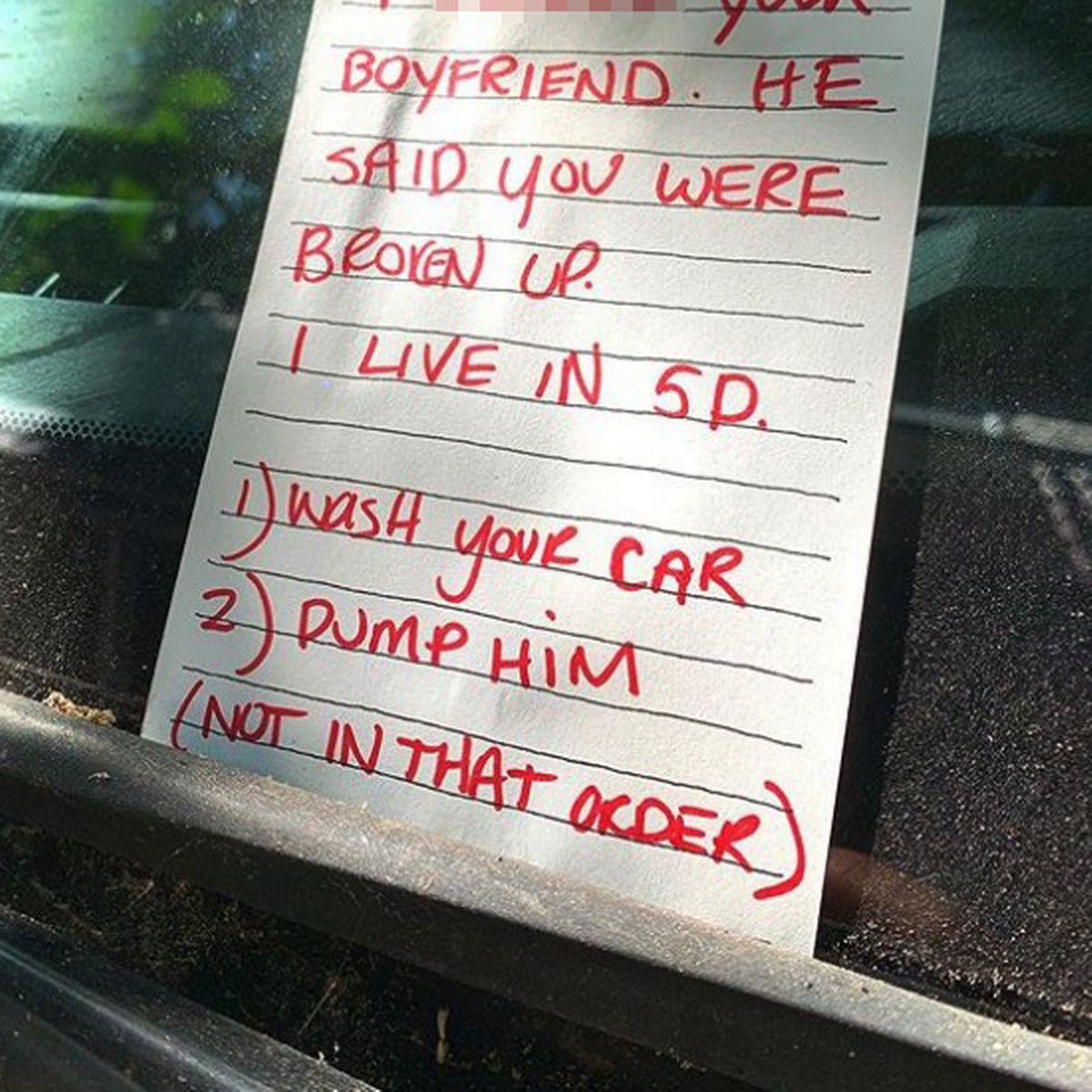 Stranger leaves brutal note on neighbour’s car instructing them to dump their boyfriend, Get Here the Full News Updates –

Some news always left us amazed. We all have seen so many written notes but what if that note is a warning. In the US a woman left shocked after seeing a brutal note in her own car. 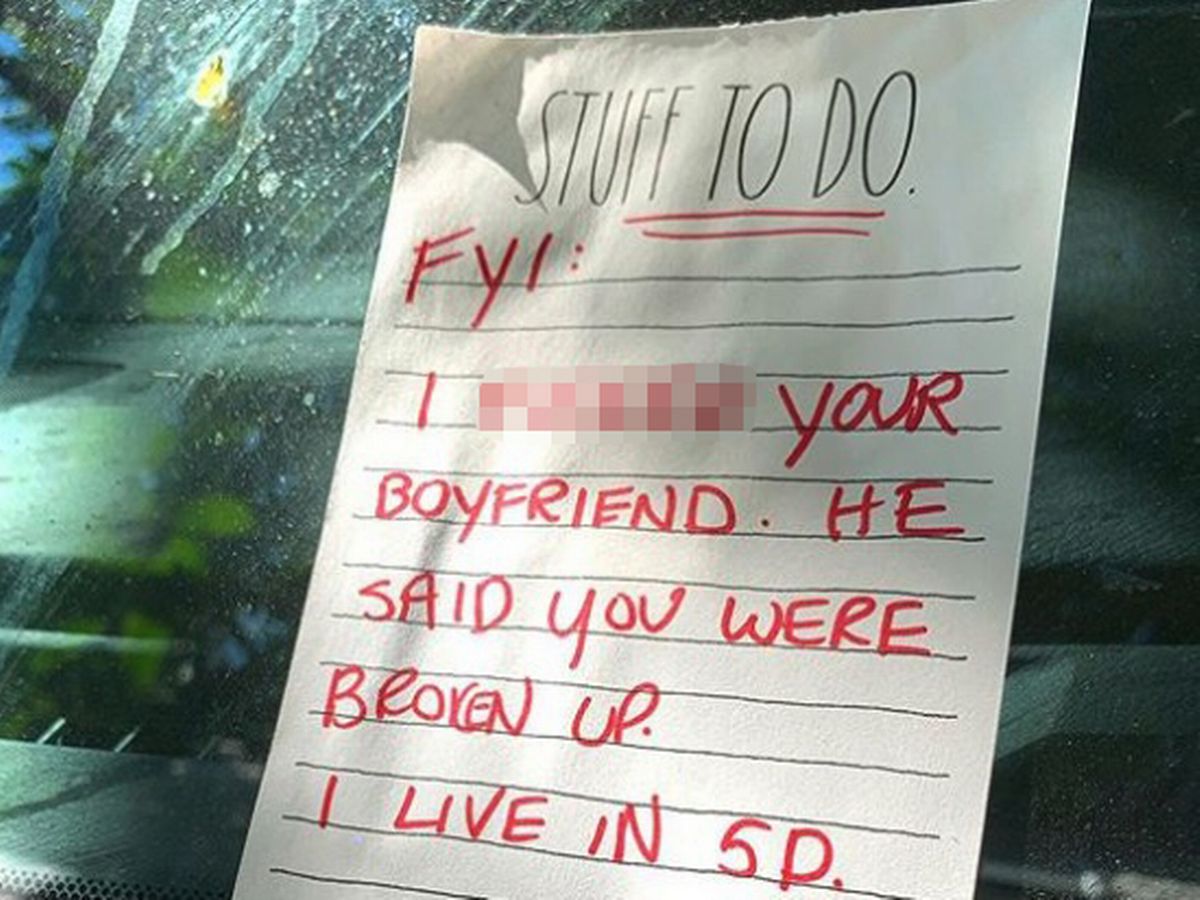 The woman has been amazed to see such a confronting and brutal note in her car that was parked outside her home. The note appeared to be a warning by her neighbour that lives in the same apartment block. That stranger woman warned to dump her boyfriend as soon as possible. 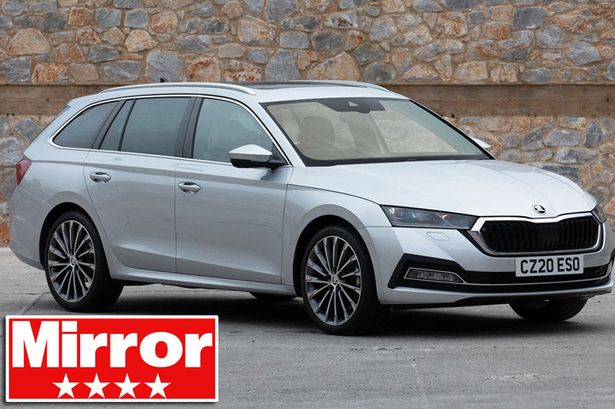 Well, the photo of the note went viral after getting posted on American Instagram on a popular account ‘Neighbours From Hell’. And the photo was captioned as “Everything comes out in the wash.” In the note, the writer has revealed the truth of the woman’s boyfriend. Firstly she asked her to wash the car and secondly, she asked to dump the boyfriend.

The note revealed that the stranger knows her boyfriend and also they have been together. The exact words in the note are “FYI I f**ked your boyfriend. He said you were broken up. “I live in 5D. 1. Wash your car 2. Dump him (not in that order).”

On Instagram account, different opinions were given as comments like “This is actually a good neighbour.” and another said: “Honestly I’d buy her a drink.” Well, not all comments were in support of neighbour some of them were criticising. Some of the people said about the neighbour that there are better ways to approach the situation. One said that “I’d appreciate the tip about the cheating boyfriend but mind your business about my car.” While others believe that she should have ‘nicer’ about the cheating allegations.