The news on husband-wife scuffle doesn’t seem to leave the glamorous world of Hollywood. Another interesting fighter couple who are in the news, with some interesting questions from them is the Browns. The Sister … 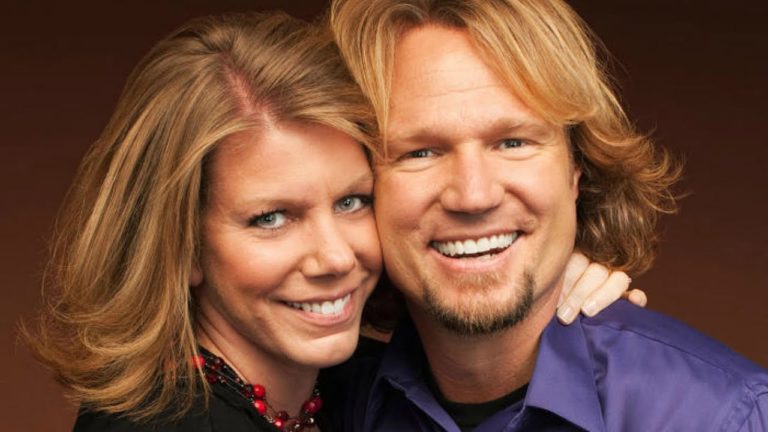 The news on husband-wife scuffle doesn’t seem to leave the glamorous world of Hollywood. Another interesting fighter couple who are in the news, with some interesting questions from them is the Browns. The Sister Wives’ star Kody Brown is again taking a dig at ex-wife Meri Brown by insulting her presence in the virtual world. After all that is happening in their family, there are questions arising as to where is he and why is he not participating? Well, the answer, however, only draws us to one unfortunate conclusion. This is that even though Kody and Meri brown are divorced, she used to feel spiritually attached to him. And now the fans are more than annoyed that she cared so much about him.

Kody Brown and his Sister Wives

Meri Brown is Kody’s first and legal wife for the majority of their marriage. They met in 1989 and started dating immediately after. They got engaged briefly after that period. Their marriage is reportedly recorded in the April of 1990. This is mentioned in their family’s book, which is called, Becoming Sister Wives. Sister Wives is a term used for those women who are in a polygamous marriage. This means a woman is both wife and sister to her husband. This stigma of the wives being sisters is not true. However, in the case of Brown’s wives, there is a bit of spice. It turns out that Christine and Kody are actually distant cousins. This makes the family gathering of both of them awkward.

Meri was never happy with the way Kody keeps neglecting her presence and doesn’t support her in the big thing in her life. The world witnesses it again as Meri was inaugurating the inn, with her daughter and her fiancee. But her ex-husband did not care enough to enjoy this milestone with Meri and make her feel important too. None of the wives came down to celebrate this success with her and that’s when she realized they’re all just distant now. She even expresses it through an Instagram post. The meme says that you will always know about the people who really care about you and those who don’t.