Gadgetsblog
HomeEntertainmentGigi Hadid revealed that she is pregnant!! Shares photoshoot of Baby bump!!! 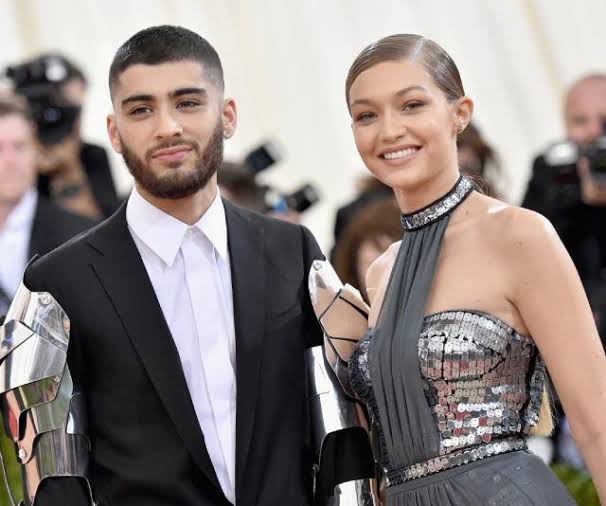 Gigi Hadid revealed that she is pregnant!! Shares photoshoot of Baby bump!!!

Gigi Hadid and Zayn Malik had been in an open relationship for five years. They started dating each other in 2015. After dating for two years they broke up with each other. The reason for their break up was according to them that they were unable to focus on their work due to their love life. After that, they found hanging out together in New York. And till now they remain in an on and off the relationship. 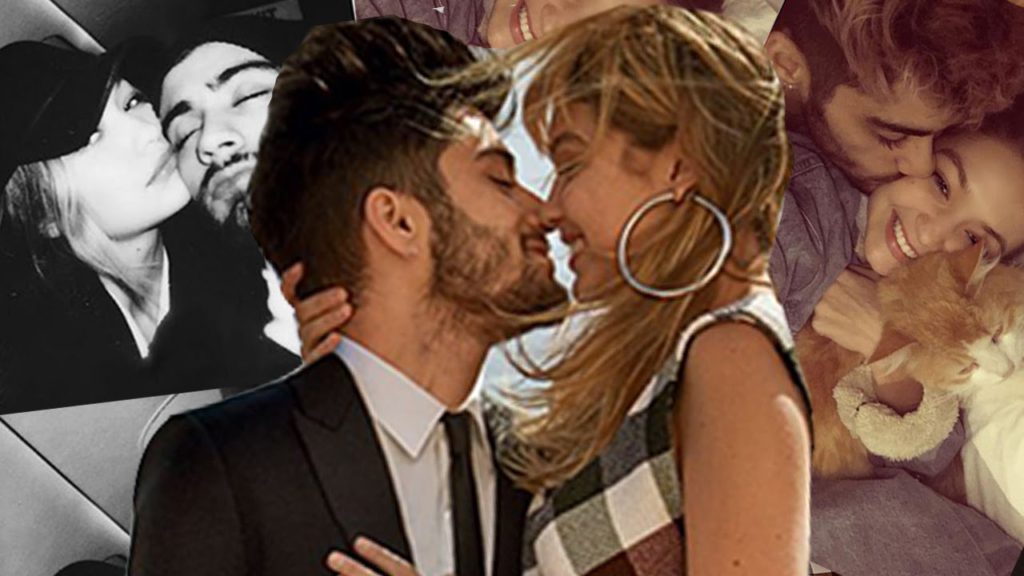 Recently, Gigi doesn’t make any announcement about her pregnancy. But on her 25th birthday in April, she posted a photo of her birthday celebration with Zayn and Her sister Bella. A lot of people claims that Gigi might be hiding her baby bump. And it doesn’t take a time when people came to know that Gigi is pregnant. And she is expecting a new baby in her world.

A few weeks ago after the people claims about her pregnancy. Gigi comes forward to tell the people that she is pregnant. And she also said that she is very happy to share this news with the world. Zayn Malik also responded to these claims. He said that he is the daddy of the coming soon baby. Until Monday Gigi didn’t upload any of the photos of her baby bump. But then she starts uploading a bunches of photos of her baby bump. She shared her photoshoot of a baby bump on Instagram. She also shares behind the scenes of the Photoshoot. 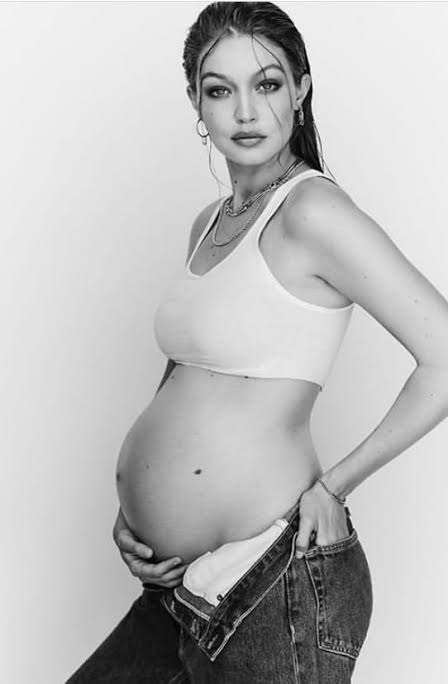