Gadgetsblog
HomeEntertainmentEllen Pompeo who plays Meredith Grey opens about watching herself age through the seasons! 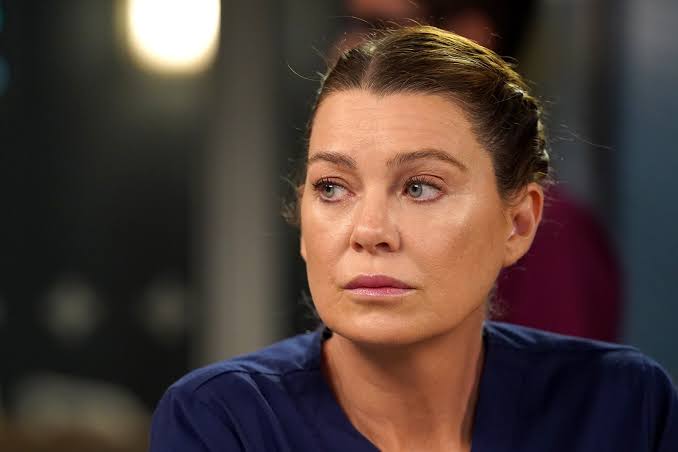 Ellen Pompeo who plays Meredith Grey opens about watching herself age through the seasons!

Meredith Grey is a character played by the talented actress Ellen Pompeo who has been a lead in a very famous show called ‘Grey’s Anatomy’ since 2005 now. The show has 16 seasons and each season has been more loved than the previous one. The global fanbase of the show have seen their favourite stars grow old as the show progresses and Ellen Pompeo too has made several statements in the same context.

Ellen has noticed how she has aged as the show progressed and she decided to speak about it publicly and let her views out. Ellen said that she realised how she grew from 33 to 50 years as a part of the show and initially said that she did not like it how she has been in the same clothes throughout the seasons and playing the same character for so many years. However, all her efforts have been diverted towards accepting how she has aged in a very graceful manner. She also goes on to say how intends to not let her ego get a hold of her and hence she does not want to lie about her age but accept the truth rather than running away from it.

What Ellen thinks about working on the show

Ellen opens up the the audience about the often unpleasant and toxic environment that she was exposed to as the show progressed. She says that she never denied it but she also does not like to blame it all on a single person. Ellen feels that a single person was not responsible for the toxicity but the members on the set as a whole. However, Ellen also continues to speak how she did not leave the show as the certainty of working hours made her life easier. Ellen missed out on moments with her mother as she passed away at a very young age and Ellen did not want to feel the same with her children. Ellen said that she was happy that she could reach home at a specific time to have meals with her family which kept her satisfied.