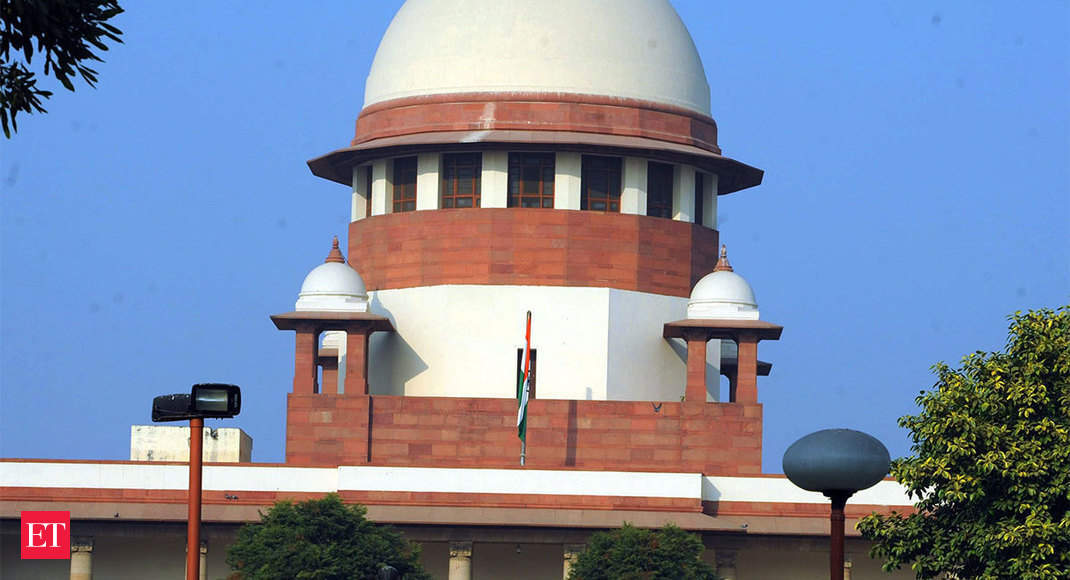 Share
Facebook
Twitter
Pinterest
WhatsApp
New Delhi/ Mumbai: Hundreds of borrowers who were facing default tag for missing payments even before Covid-19 struck will receive reprieve after the Supreme Court on Thursday ordered that all those accounts that weren’t non-performing assets as on August 31, will not be declared bad till further orders.

“Accounts not declared NPA as on August 31 shall not be declared NPA till further orders,” the apex court bench led by Justice Ashok Bhushan declared in its interim order. The apex court will resume hearing
on September 10.

The apex court also asked the RBI to clarify if its the discretion of banks to offer relief to borrowers.

“What the centre is saying seems to be for new loans, not existing ones,” the bench noted. “What about demand on compound interest in the meantime?.”

The apex court was hearing several petitions from individuals, the real estate companies and hotel associations seeking a waiver on paying interest dues. Senior counsel Kapil Sibal and Rajiv Dutta have requested the Supreme Court to issue directions to the RBI and the central government for waiving off the interest accrued on loan repayments during the moratorium period.

Senior counsel Harish Salve representing lenders submitted that no account shall become NPA for a period of two months. Salve also states that a separate restructuring committee had already been set up that would assess the issues of various sectors.

The government and RBI who are represented by solicitor general Tushar Mehta defended their stance and submitted that the issue required a holistic approach instead of a knee-jerk reaction. He argued that the idea of moratorium was to defer payments in wake of burden by covid-lockdown, so businesses could manage working capital better, the idea was not to waive interest.

“We have to realise that banks form a substantial part of the economic stability of the country. We can do nothing about economic revival without looking after the interest of the banks also. So banks is also a part of the revival framework conceived by the country as a financial policy,” Mehta argued.

To soften the economic blow caused by the pandemic the banking regulator had mandated banks to grant a moratorium on paying interest dues for a period of three months till May. This was later extended till August 31.