Angelina Jolie and Brad Pitt have become the center of the news gossip again after their court trial battle. Things have taken a rather ugly turn between the two Hollywood celebrities. After their … 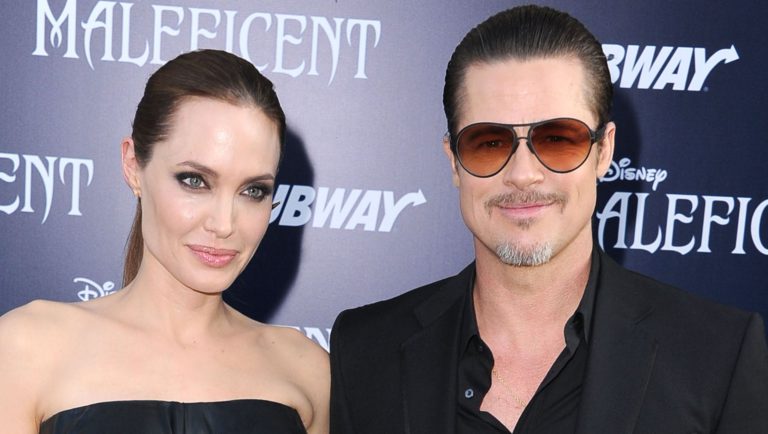 Angelina Jolie and Brad Pitt have become the center of the news gossip again after their court trial battle. Things have taken a rather ugly turn between the two Hollywood celebrities. After their official divorce in the last year, the two are maintaining as little contact as possible. However, the two caught the media’s attention when Pitt accused Jolie of tampering the judicial custody of their children. His accusations are proving to be fierce as his lawyers provide facts surrounding allegations. Apparently, Jolie is stalling their divorce procedures deliberately. She is doing this because the upcoming trial schedule might change their children’s current custody arrangements.

After the Hollywood couple’s separation in 2016, they officially became single again in 2019. But throughout this trial, they gave each other time to discuss and reach settlements. These include financial and custodial settlements regarding their six children. However, the actress is making requests for the removal of judges from the chair for righteous trial. Jolie asked for Judge John W. Ouderkirk to be removed from their case. Her reasons for the same being that he is having other business arrangements with one of Brad’s attorneys. Pitt is opposing this moves on grounds that are unknown.

According to the attorneys, Jolie’s only stalling and raising objections so as to prevent the changes in the current scenario. She seems content with the present custody agreements. However, Brad Pitt claims that he does not get enough time with his children. His legal team claims that the disqualifications by Jolie are only for strategic reasons. The dates of October scheduled for the trial were finalized by Jolie’s team themselves and now she is only delaying matters. More so, the appearance of Dr. Stan Katz is being made difficult since he favors Pitt’s request. Doctor will only be available for his appointment till November. And it seems as if Angelina is trying to make sure he cannot attend it.

The filings state that these requests made by her are illegitimate and ‘of no legality’. But in her defense, her lawyer claims that she is only asking for a clean trial. There should not be any extended favors to either of the parties. The drama is taking turns and their procedural trial is awaited. Watch them here

Brandy’s daughter shared a photo of her with her photo in which they both are looking gorgeous: it’s Brandy’s birthday

Back to school, Children are looking cute with all equipment for safety. Here are guidelines that are given to the school.