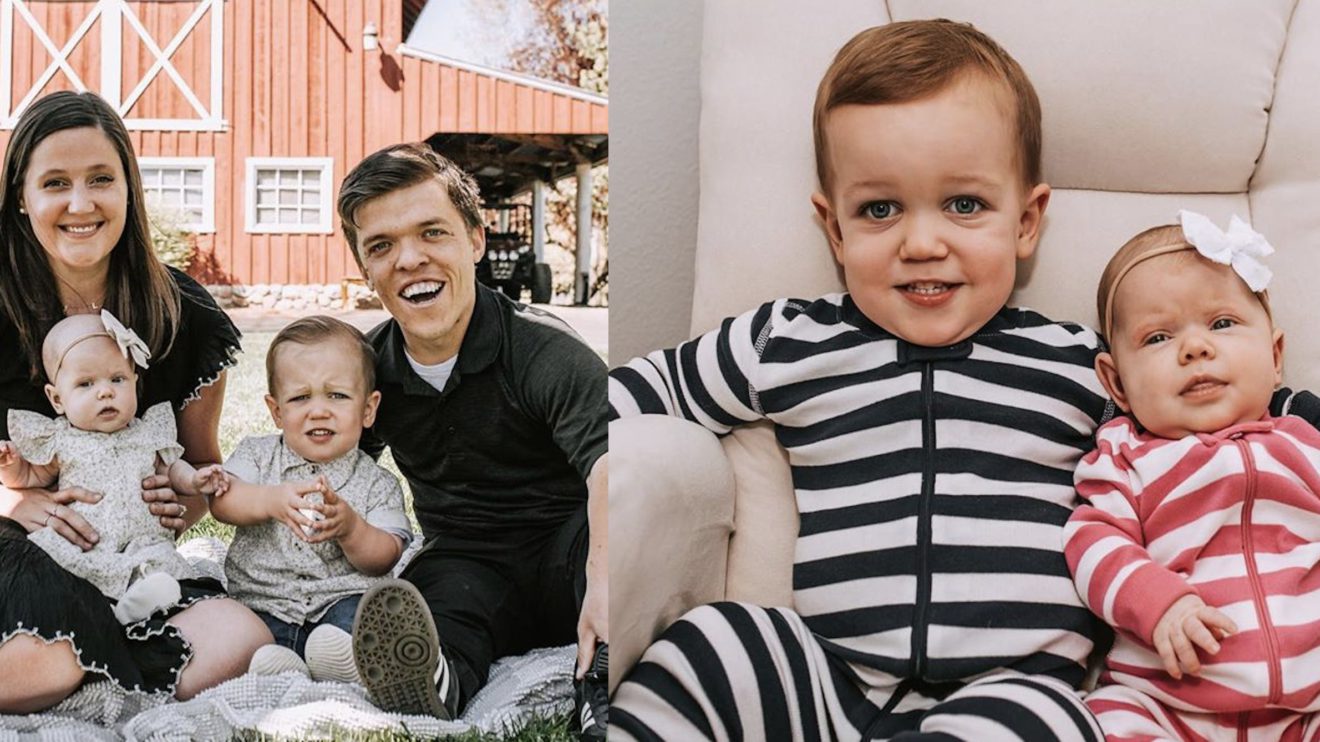 The internet is again flushing red post the announcement of Tori Roloff about her baby girl. Hard to believe, but it is true that she turned nine months old on the 20th of August. As much as everyone wants their children to be healthy and happy, we can’t seem to get enough of this special child. Born to parents Zach and Tori Roloff, they named their baby girl ‘Lilah’. But in the midst of the good news, another piece of serious news states that the girl was born with achondroplasia. This is the most common form of dwarfism. However so, there wasn’t and surprise about it because both her father and grandparents have it. Technically, her mother is the only one in the family with normal height. And she has no shame in admitting the facts about her beautiful baby.

The internet was chumming and brimming with joy as the baby girl turns nine months old. Roloff celebrated her daughter’s month completion by posting an adorable picture on Instagram. She’s also written a hearty caption. Although there were many hearty comments wishing them happiness, some commenters couldn’t help their queries. They continuously kept asking about the baby’s dwarfism, rather making Tori feel uncomfortable as a parent. But even she did not let it be and gave upright answers to all these parent-shaming people.

She’s very open about her family and tries instead to educate the people around her about dwarfism. She took to the social media handle to explain that she has absolutely no complaints about her daughter’s condition. In addition, there was a clear message to the critics for not telling her what she can and cannot post. She says that she is very much in love with her husband Zach, and will keep on choosing him every day over. She also shares some cute details about her daughter as she is growing up. She tells her fans that Lilah has her first teeth come out and that she is nibbling and chewing on whatever she finds. It is fascinating, seeing that she has not let those around her get to her. More so, there is so much negativity in the world right now that we need these happy minutes.

Simon Cowell considers his son to be protective so he made great decisions!check this out

The Wrestler Hana Kimura’s Cause of Death Creates a Storm in Social Media. The reason is here revealed after so many days?

Kane Brown and Katelyn Were Finally Able to Find Name for the Little One.