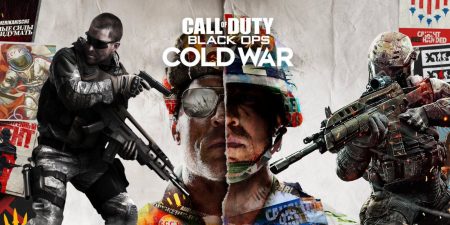 How is your memory of the reign of Ronald Reagan in America as the 40t President? If the image is not clear to you or you d not even know about who we are talking about here then its the 40th United States president, Reagan. and why are we talking about him now, well, then you must not be a gamer or gaming geek if you do not know this. The recent Call of Duty: Black Ops Cold War Trailer has just come out on the 26th and the show stealer performance was by a character of Ronald Reagan. Read the whole story to know more about the game and Reagan’s character in it.

The Call of Duty: Black Ops Cold War is a strategic game is based o the cold war era politics. Ronald Reagan is known for the apolitical agendas and smeared for his war criminal acts during the same period. However, in the trailer, Reagan has established in a way that it restores his image as a good person who wants to do good for his citizens and moreover the living life on this planet.

So in order to help save the people on the earth he advises authorities to assist Mr Adler (a character in the game) with whatever help he needs to complete the mission. He obviously asserts the detectives about to do war crimes and break the laws but all of it is in the name of doing good to people and to save normal people’s lives.

As discussed Ronal Reagan will be seen sending a CIA Black Ops team on an illegal mission during the US-Russian Cold War. These illegalities with the mission is certainly not a surprise as Reagan is remembered for not handling matters in a legal way. His image is full of scandals during the Aids crisis, the Iran-Contra scandal, and the War on Drugs during the Cold-War time. But the narrative of the trailer helps it to put it all in favour of the security of American people. 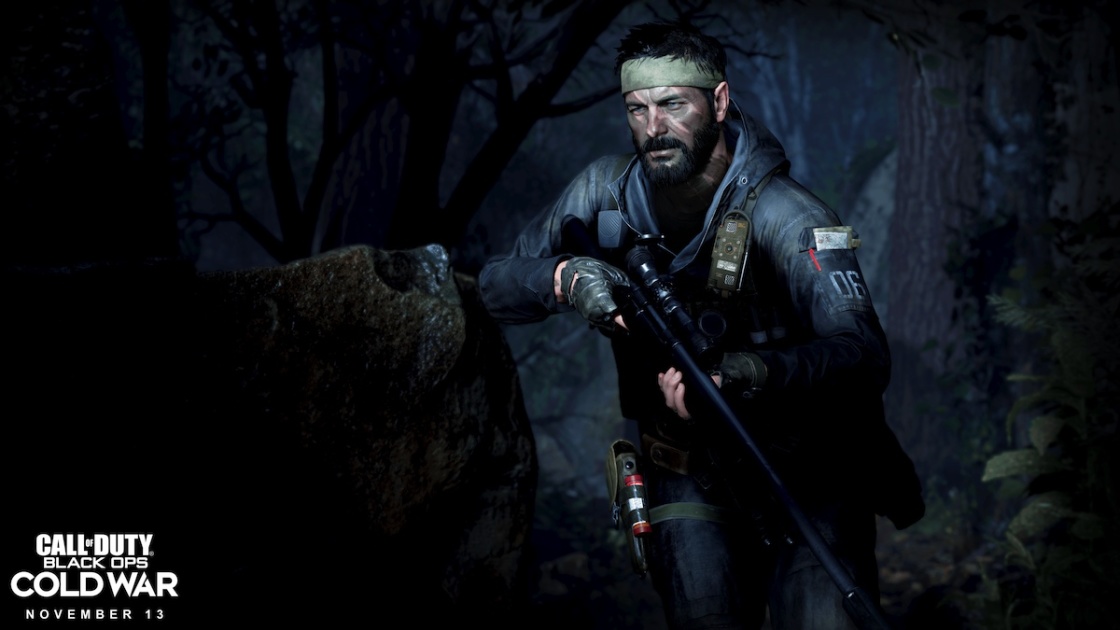