Gadgetsblog
HomeLifestyleStray dog found to be a victim of lab experiments. Microchip Scans reveal frecking truth about the dog. 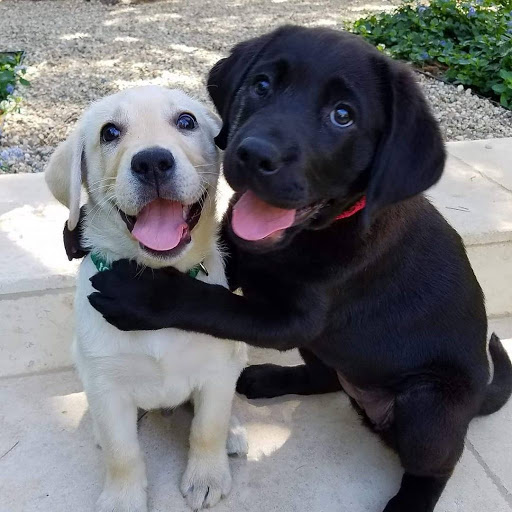 Stray dog found to be a victim of lab experiments. Microchip Scans reveal frecking truth about the dog.

Animal brutality is on the rise and yet another case of a dog being dumped by some laboratory to stray on the streets has revealed the brutality again. And just because they can not handle their own doings and they left him to stray worse. The name of the dog is reportedly Nate and a microchip scan revealed him to belong to a laboratory. Read the whole story to know more about Nate and how he survived after the traumatic past that the un-spoken being has faced over time.

The story of Nate – the warrior dog:

Nate was found on the street roaming but unlike other dogs, he had haunting eyes. Some dog rescuers gave him shelter. Nate is a beautiful husky but something has haunted him in his past was for sure. Nate was found to be skittish and was unlike other homeless dogs. The rescuers did a microchip scan which revealed that Nate actually belonged to a laboratory. The laboratory must have done bizarre testing on the poor dog for months and that is the major reason why he was skittish.

The mad testing process and harsh treatment have made Nate shut down from everybody. The brutal lab authorities left him o street probably because they did not want to deal with the psychologically disturbed state of the dog anymore. Nevertheless, the rescuers reached out to people form the Beagle Freedom Project, who had experience with animal testing victims before. Nate consequently got a foster home and a foster mother who could take care of his. The foster mother took his car and Nate could be seen in joy and happiness than ever.

Nate’s foster mother has regarded Nate to be the bravest warrior she has ever seen. Now that Nate is healthy and fit and has gained his confidence back, he can move over to a permanent home. It would be definitely hard for his foster mother to let go of him. Every year a lot of animals are found to be left on streets by such experimental Laboratories and the health of these animals are affected severely. We should come up so that this brutality is stopped.