Gadgetsblog
HomeGameSamsung Galaxy Note 20 Ultra faces a display problem that has been detected by the users. 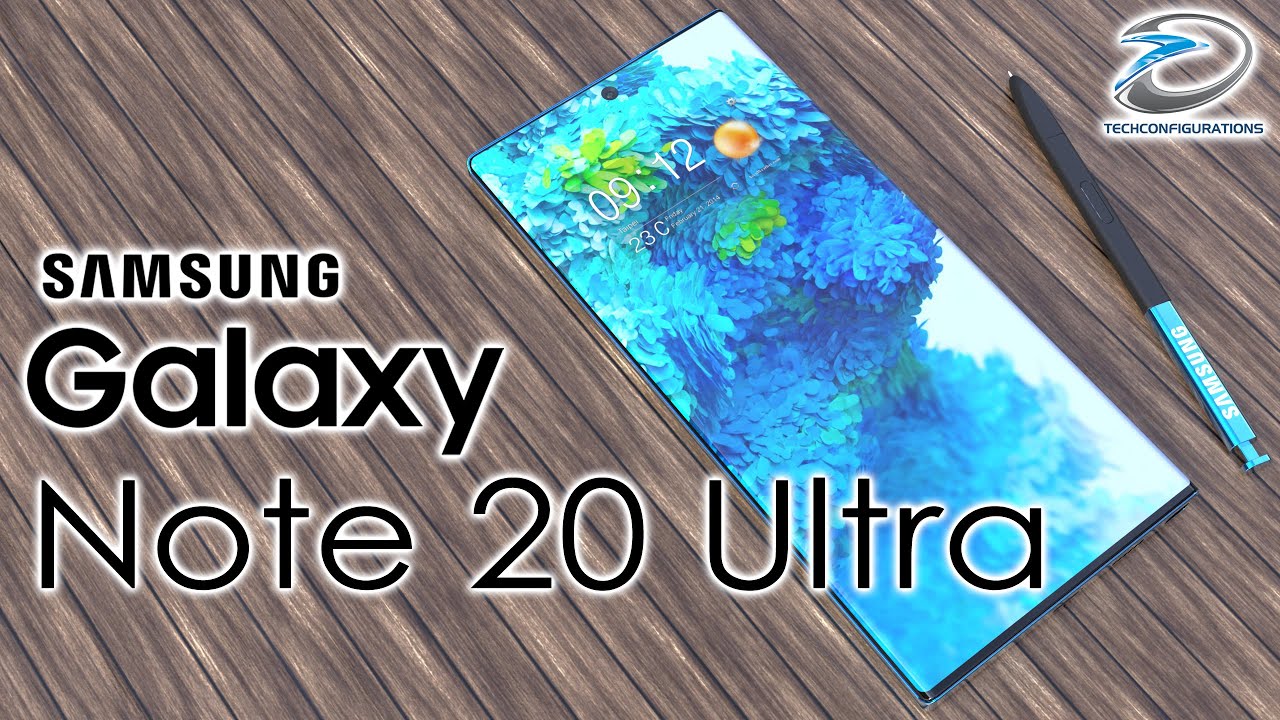 Samsung Galaxy Note 20 Ultra faces a display problem that has been detected by the users.

Samsung Galaxy Note 20 Ultra users are facing display problems and are reporting this problem to the company. This phone was recently launched and is already facing a problem. Although Samsung phones are always in trouble for something or the other they always bounce back. Even though it had received good reviews there are some flaws. So what is the problem you ask? well, the display screen which is 120Hz is emitting some unusual light. When the users reduce the phone’s brightness level the screen releases some green hue light. To solve this problem the people use the most common technique and that is refreshing it. But this problem was not solved because it looks like an internal problem. 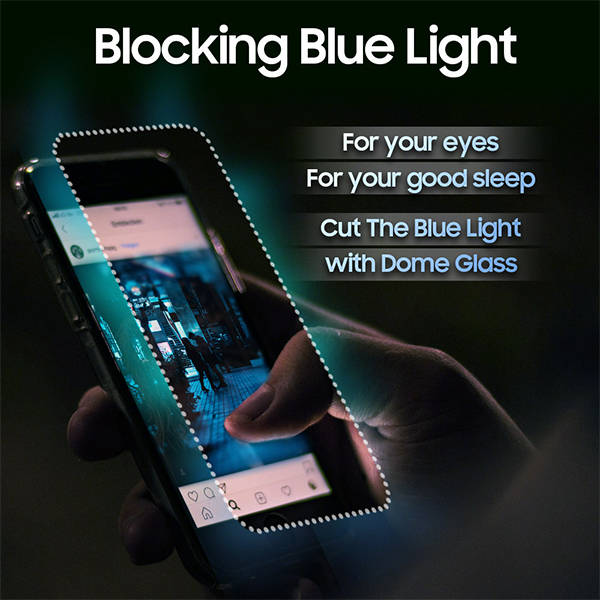 This issue is also seen in One Plus 8 pro, One Plus Nord, and iPhone 11. It is said that this kind of problem is seen in the OLED display screen but LCD facing this issue is still a mystery. Samsung also sells its display screens to other phone makers hence they are also facing this technical glitch. Earlier this issue was solved for One Plus, Apple, and S20 Ultra so hoping that will also be the same for Galaxy Note 20 Ultra. Samsung has kept a tight lip on this issue which the customers are facing maybe they are finding the root of the problem. And when they will speak they will hopefully have the remedy for this glitch.

If not then they have to take a big decision like calling the product back which will lead to a huge loss. This action will prove to be expensive and the company has to be ready to lose a lot of money. This emitting of light can be dangerous and harmful to human health. Already the phone usage causes cancer so this has to be taken seriously. Not saying that this light is dangerous but an assumption because you never know.