Gadgetsblog
HomeTop TrendingEmilia Clarke Revealed Harsh Reality From The Sets of The Game Of Thrones! 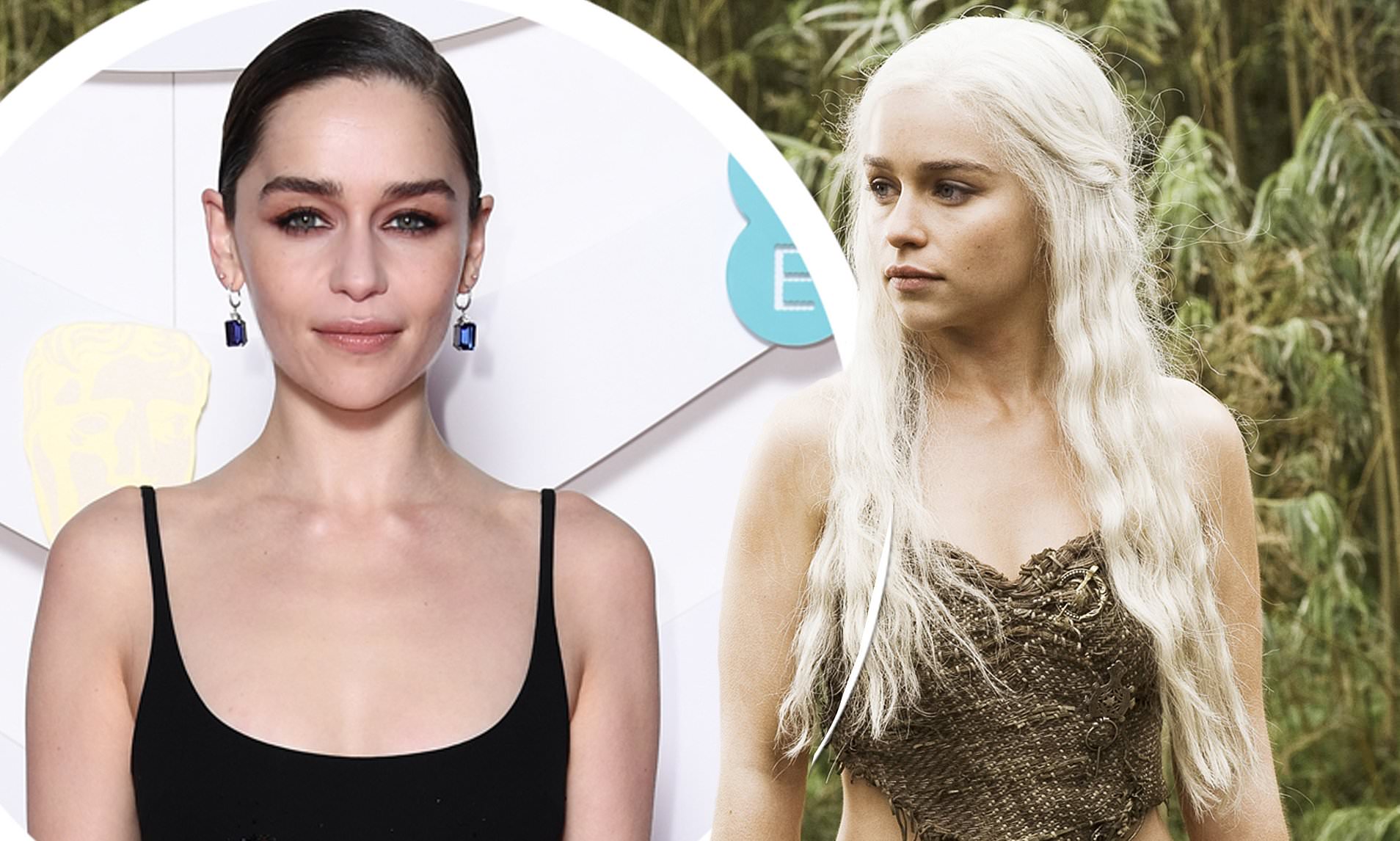 Emilia Clarke Revealed Harsh Reality From The Sets of The Game Of Thrones!

The Game of Thrones star Emilia Clarke who run the show throughout the seasons as Daenerys Targaryen revealed something big about behind the screens and on the set story.

She revealed that there was a kind of double standard between the costumes of men and women on the sets of the Game of Thrones. She added that some of the male casting members were provided with more comfortable clothes when shooting in a warm location to keep them cool as compared to the costume women cast received.

In Edinburg Tv Festival she disclosed that the men cast who played the role of the Night’s watch had a special cooling system inside their costumes which helped to keep them cool and comfortable.

Emilia added that male cast members of Night’s watch team such as Kit Harington as Jon Snow wear woolly Mammoth whole day and needed something to keep them cool. When Daenerys used to wear fur coats and heavy clothes. 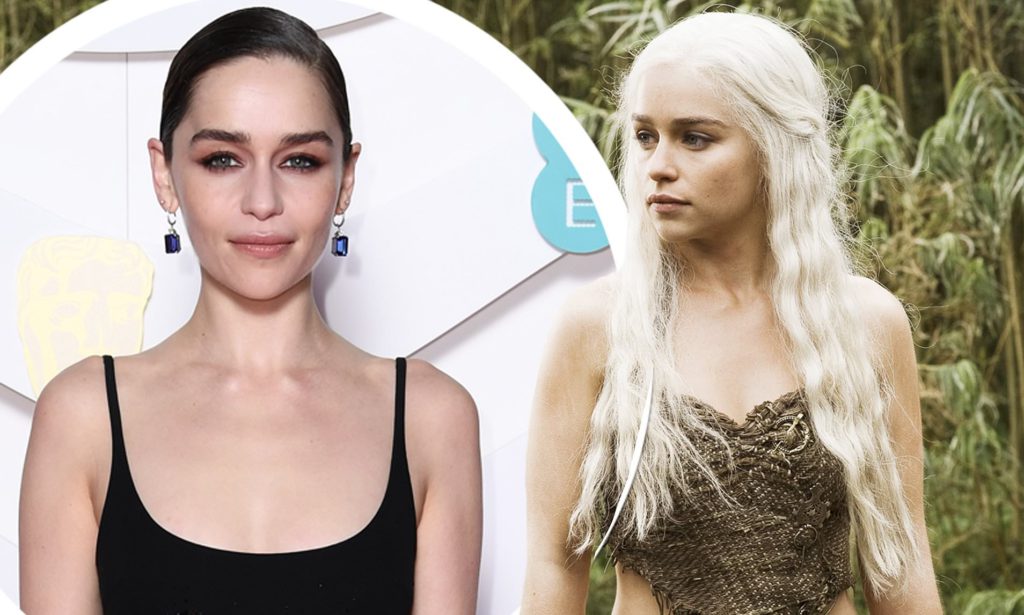 When they used to shoot in hot countries where humidity and climate were extreme, male casting members had all of this on, they had a little pump inside their costume that had a little generator attached. It used to pump cold water into the pipes and cool whole underneath them. She even added that they had this little weird cooling system on with them whereas girls didn’t have access to it. Emilia was only allowed to lift her wig in such cases.

Earlier also, Emilia Clarke revealed about the sexism that existed in the set of thrones where she felt pressurized to do nude scenes in the first season. Co-star of Emilia,  Nathalie Emmanuel who played the role of Missandei said that Emilia stood up for her and spoke on her behalf when an extra made a sexist comment on her.

Game of Thrones is one of the most loved series of all the time and such revelation by the female casting members are really shocking for the admirers and fans of the show.