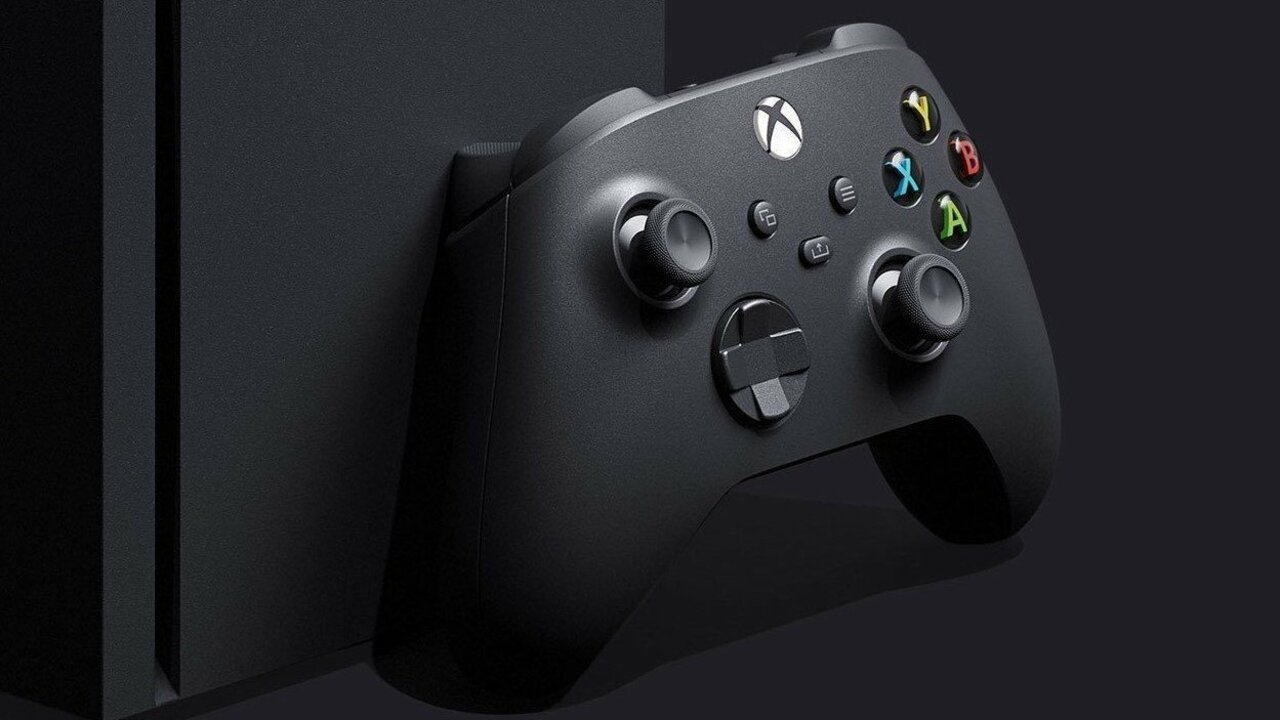 An Insight Into The Xbox Series X Games Showcase Event!…

New Xbox Series X is coming soon in the market for players.

And for this new product release makers are going to organise an event for the customers and fans. In the event, fans will get a sneak peek of the product and know some information about the same.

And for this Microsoft promised the various footages and information they are going to release for their loyal fanbase.

In 2020 it will come soon in the last of this year, Xbox Series X will release which was much awaiting among the fans.

In the event first, they show Halo Infinite and it got all the hearts of the fans and later on, they also show various other popular games.

Games in the event:

Makers announce that every game will be available through Xbox Game Pass. It is a place where fans can play games with a subscription, Microsoft announces.

There are various games that were announced in the even of Xbox Series X and Xbox One:

Halo Infinite is the first game they announce and fans were all happy and excited about this game. This game can be a play on Windows also along with Xbox Series X and Xbox One.

They also announced Fable because it was a big hit among fans on Xbox. Everwild, OuternWorlds: Peril on Gorgon, Grounded, Psychonauts 2, The medium, Warhammer 40K: Darktide, and many more games and musical hits were announced on this event. 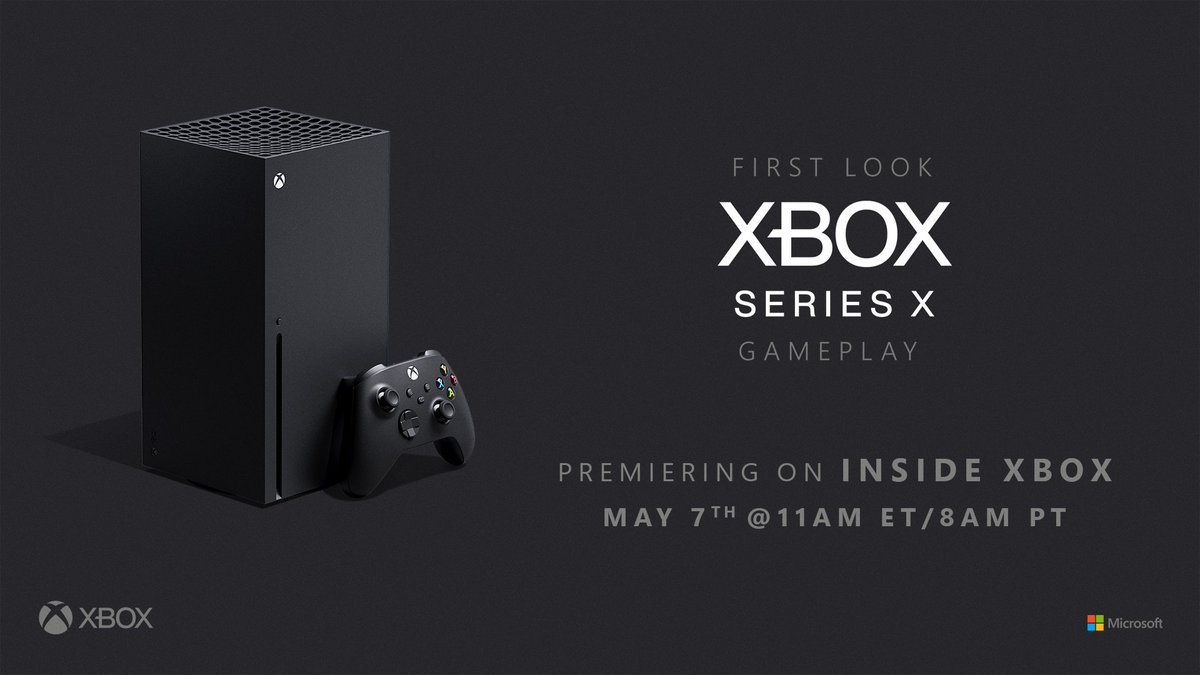 Microsoft announces this event is only for games and not for hardcore news and not for the price of Xbox Series X. PS 5 and Xbox are giving a neck to neck competition to each other and giving fans every reason buy them as their favourite product.