Gadgetsblog
HomeEntertainmentHere's the reason why Ellen stopped her favourite dance move on her talk show. 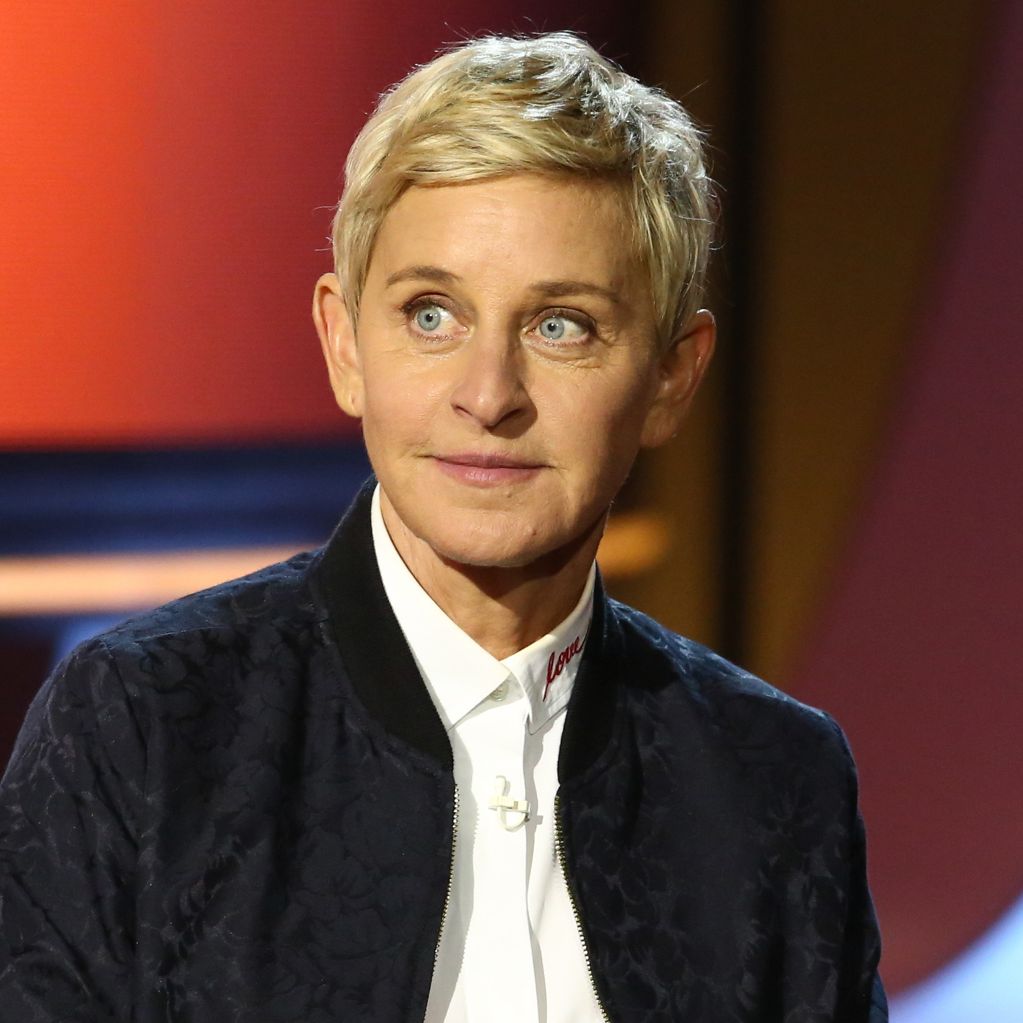 Here’s the reason why Ellen stopped her favourite dance move on her talk show.

Ellen Degeneres is one of the most popular hosts in the television world. Her talk show is one of the popular shows with the highest TRP. Recently her show was trapped in a lot of controversies. She was allegedly blamed for providing an unsuitable working atmosphere to the staff. Many of the team members complained that sometimes she behaves so rudely with the crew members that it becomes intolerable for the members. Her talk show was released back in the year 2003 and since then the show has gained a huge fanbase all around. It has been successful in bringing a smile on the face of the audience. Ellen has proved to be a very successful comedian. She really involves her audience with her famous dance moves and her jokes. She creates a cheerful environment through her talk show.

Ellen was famous for her iconic dance steps. Her dance moves always created an optimistic environment. But these days the audience doesn’t get to see her dance. When Ellen was asked in an interview that why she stopped dancing, she said that she is just too bored. She also said that fans are always asking her to dance even in her real-life when she is enjoying her daily routine. This irritated the host and she stopped dancing. Because of all this, she decided to quit her dance routine.

Ellen Degeneres gave up dancing 2 years ago but still, there was a bit of dance and music on the show. DJ tWitch is a part of the show since 2014. DJ arrived as a guest on the talk show in 2014. Now he is also a producer of the show. So now as Ellen has stopped dancing, but the audience is not at all disappointed as Ellen has not sacrificed on the laughter background. Even without dancing, she is still capable of entertaining her audience.