Gadgetsblog
HomeEntertainmentChris Evans was seen with his Girlfriend Lily James in London Having an Ice-cream Date. 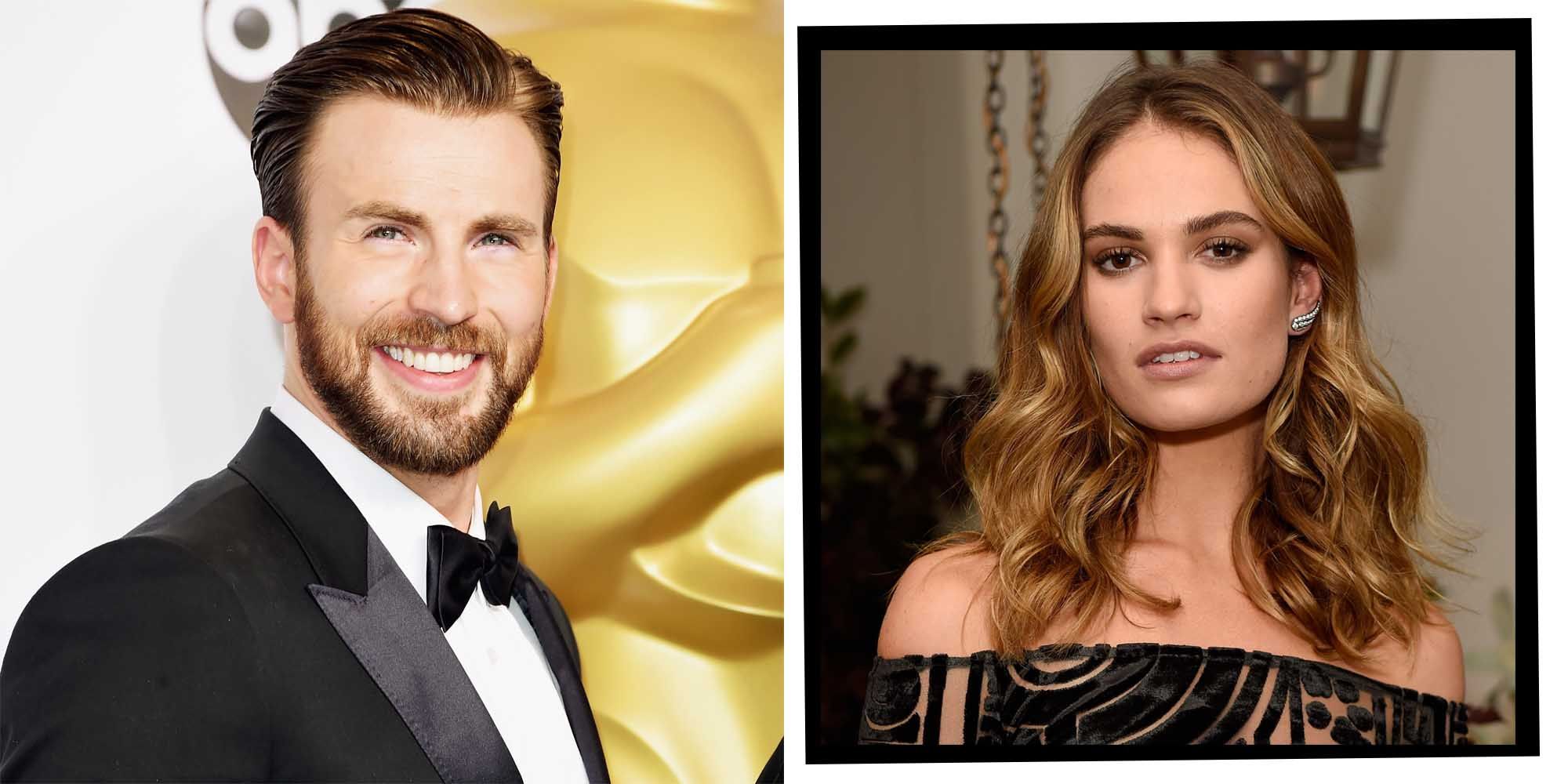 Chris Evans was seen with his Girlfriend Lily James in London Having an Ice-cream Date.

We all know that Captain America and Marvel Series Chris Evans have been keeping his life a secret and especially his love life. But time is not the same. Recently, Chris and Lily James saw for the first time after being in a relationship. They photographed when the two were leaving a private members club in London.

The two came along before Lockdown made a life’s stuck. They were together in spring 2020. Due to the on-going pandemic, new couples separated due to the safety measures. As soon the restrictions started to fade Chris took no time to catch a flight to meet his new love in London.

Chris lives in Massachusetts and his girl Lily lives in London. The two kept up with the guidelines and stayed away in the pandemic. In this situation, it was hard to get a visa and visit another nation too for personal work. Though this is not a case for Chris as he owns a house in London and will be staying there while spending time with his girlfriend.

After their classic date in private club members where the two had to leave at different times. Evans took a cab to his hotel whereas to avoid attention Lily went through a back door. 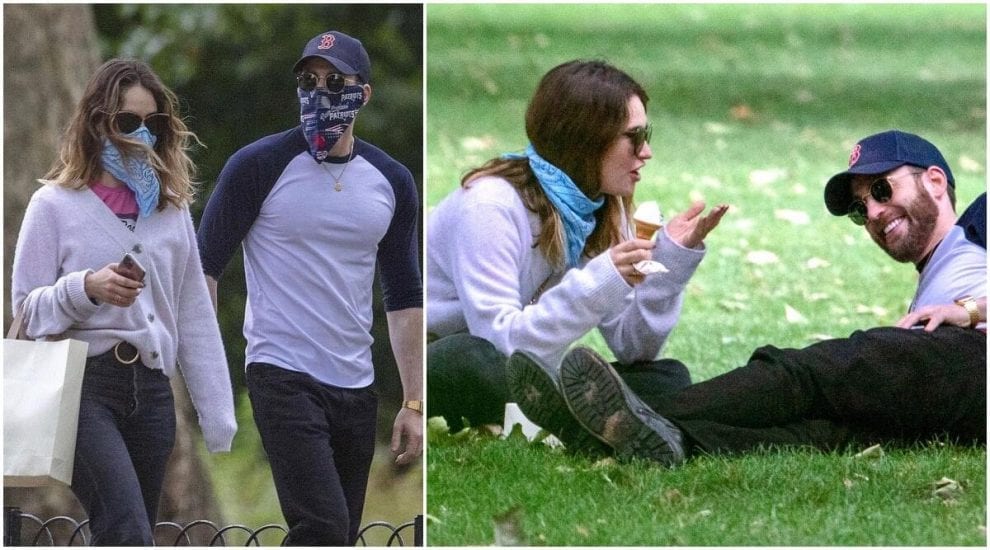 They are seen on a second date while enjoying their ice-cream in a comfortable park in London. The Marvel actor was looking really happy, and it was hard for Lily to stop laughing. All the fans went crazy after the pictures were released.

Chris Evan lay on the grass licking his ice cream and Lily was sitting in front. It seems like they are enjoying their date very much. They were seen having a blast as they couldn’t stop laughing. When in an interview he maintained silence. But later they followed each other on Instagram and increased curiosity in fans.