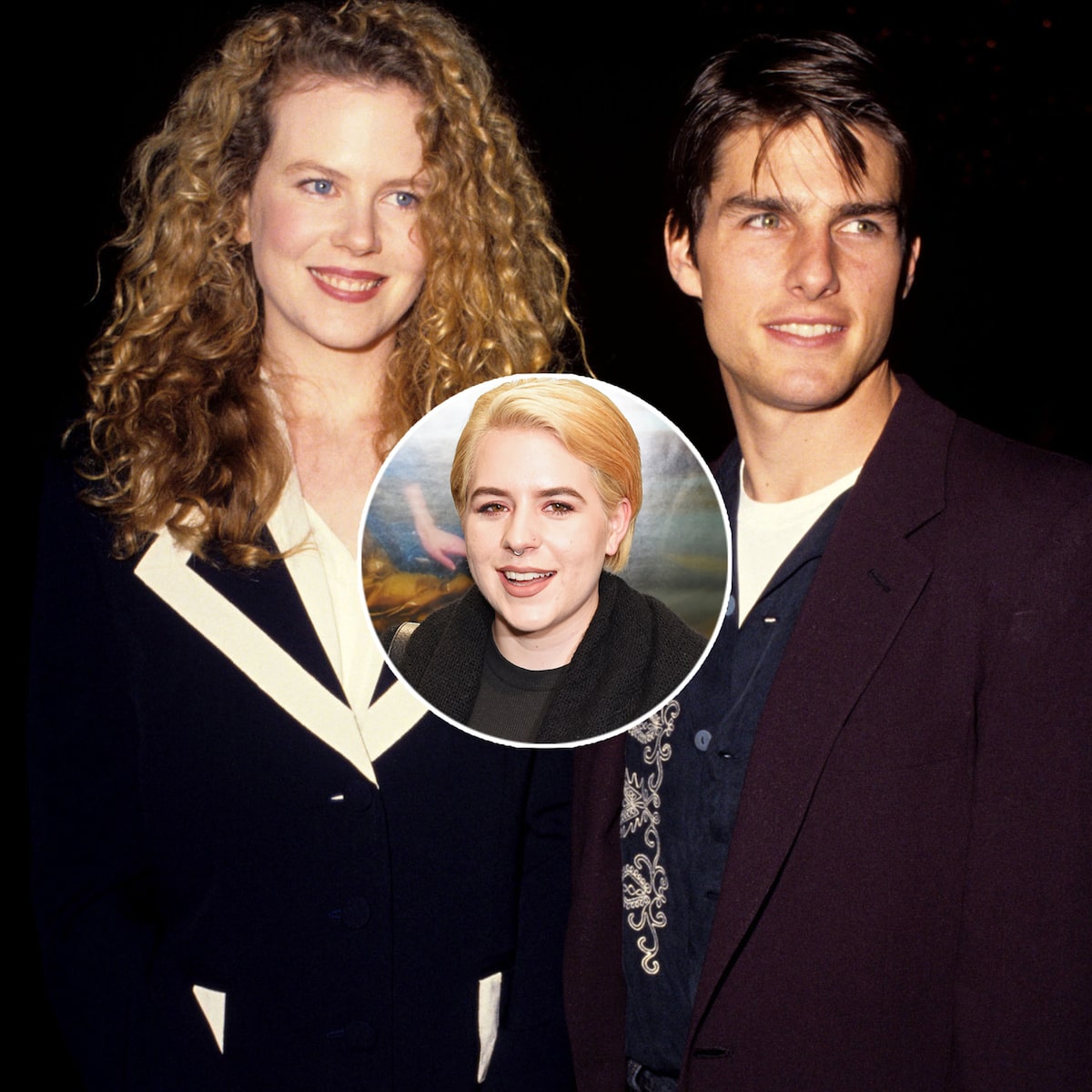 Tom Cruise and Nicole Kidman’s adopted daughter Isabella Kidman Cruise uploaded a rare selfie on her Instagram account where she used to promote her artwork and uploaded pictures of nature.

Isabella has turned 27 now and it is very rare to see her pictures on Instagram. But she uploaded a mirror selfie 0n 25th August which displays her full face and short, dark locks.

She captioned the picture as- “All that glitters is gold…oh wait, it’s just another Instagram filter.” Her post flooded with dozen of comments telling her that she looks beautiful and the most special comment in the post said that- she looks like her mother!

Tom Cruise and Nicole Kidman tied in marriage in 1990 and adopted Isabella and a son Connor Cruise. Tom and Nicole splitter in 2001. While Nicole distanced herself from Scientology, Isabella and Conor followed the path of their father and were raised as Scientologists. This prompted that for a long time Kids were separated from Nicole Kidman.

Nicole Kidman later married to Keith Urban and had two more daughters with him- Sunday and Faith. In an interview with The Sun, she disclosed that while she has moved on with life but she will always have unconditional love for her oldest kids and as a parent, she is bonded with the responsibility of showering unconditional love and care on them. I am here to love and support you, even if our relationship is not much public added Nicole Kidman.

Nicole Kidman created a clothing line in 2018 which she did to paid homage to her father and mother and named it BKC which stands for- Bella Kidman Cruise in 2018.

Inserting Kidman in the name of Bella’s clothing line slammed the rumors that Nicole has drifted apart from her children.