Gadgetsblog
HomeEntertainmentBella Cruise the daughter of Tom Cruise and Nicole Kidman is seen uploading a selfie that has dropped jaws! 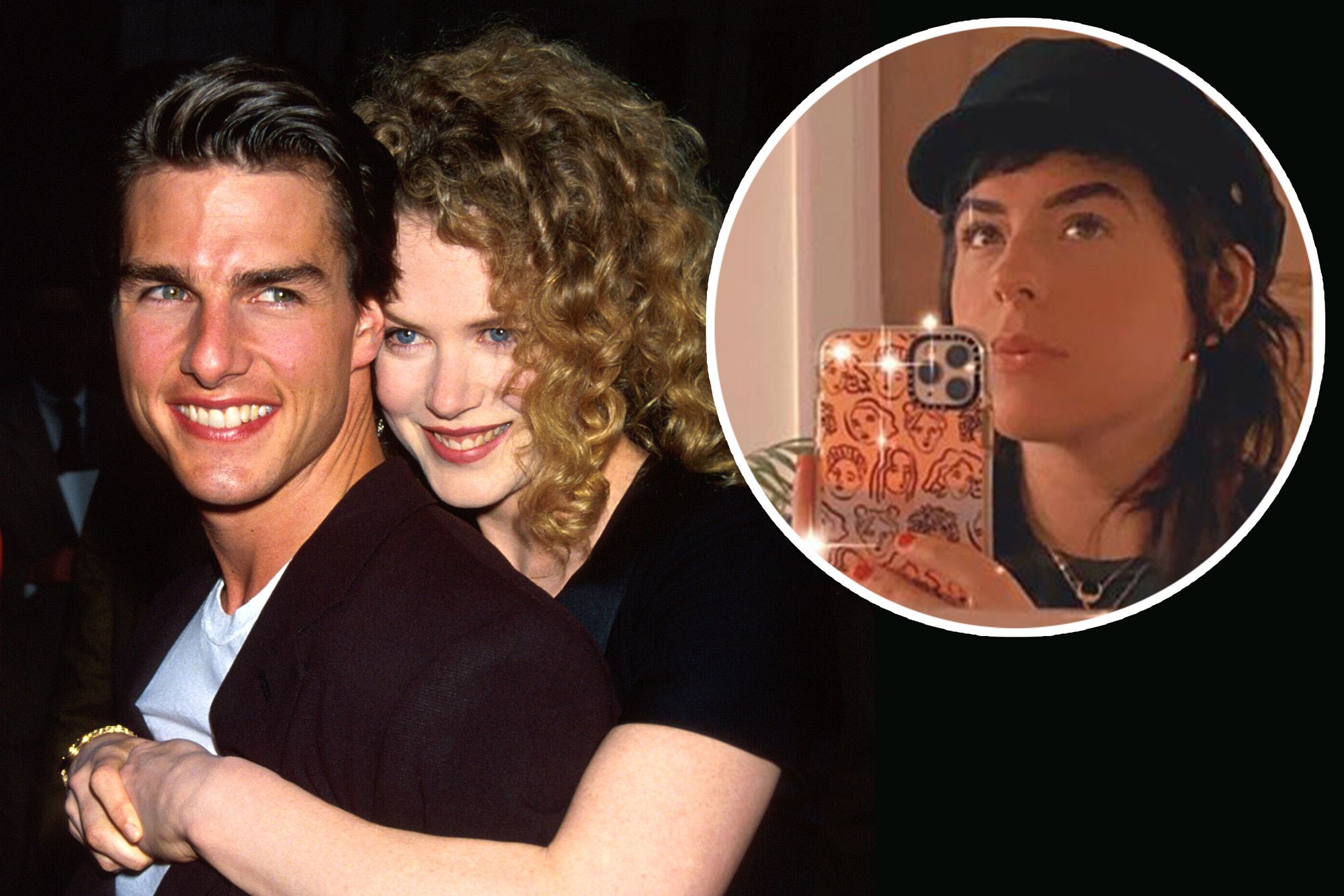 Bella Cruise the daughter of Tom Cruise and Nicole Kidman is seen uploading a selfie that has dropped jaws!

We all know Tom Cruise the globally acknowledged and critically acclaimed actor who has been in the industry for years giving out spectacular hits and winning hearts. But recently, the job of winning hearts was done by none other than her own daughter, Bella Cruise.

Bella Cruise is an adopted daughter of Tom Cruise and then-wife, Nicole Kidman. Just like her brother Conor Cruise who too is adopted, Bella is not very actively seen on social media platforms. Bella Cruise only has a total of 13.1k followers on most used instagram and her followers are not in a great number on other social networking platforms as well.

Posting artwork with illustrations of photographs that she takes of sights is mostly seen to be posted on her instagram. But, Bella was seen posting a selfie of herself for the first time in months which has absolutely made some jaws drop! Her followers are overjoyed by the way she appears in the photo, very soft and pretty. In the photo that she took of herself, Bella was seen wearing a black hat and also complimented the photo with a witty caption.

We know that Bella Cruise does not like to use her last name more as she tries her best to avoid the limelight but the photo that she uploaded could not have stopped the media from talking about her. The followers from across the world have stormed Bella’s comment section with compliments on how clear her skin looks or just complimenting her beauty.

A few months back, Bella was seen posting another selfie of herself in which she made a goofy tongue out pose and was seen showing off her tattoos. Bella was also seen wearing a gold nose ring in the photo which suited her face very well and received appreciation for the same.