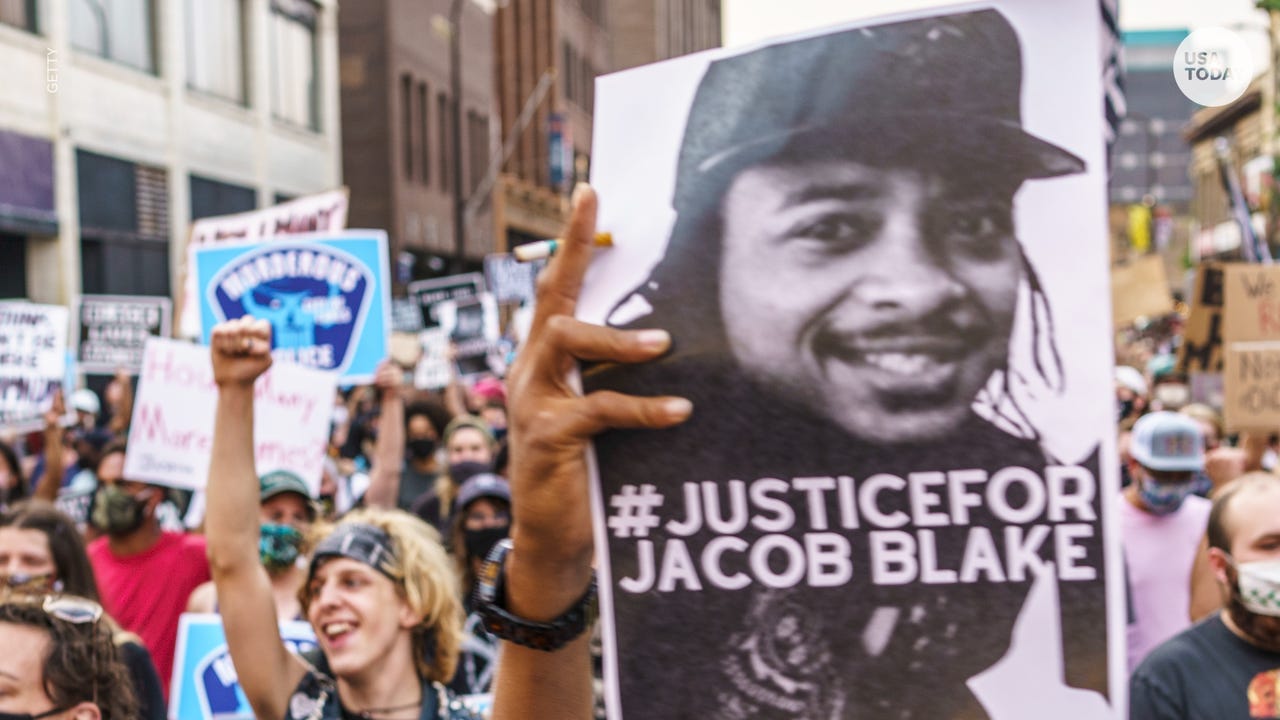 The police officer that has caused a big chaos by recently shooting Jacob Blake has his identity revealed. Wisconsin’s Department of Justice found out the officers name on Wednesday. The protestors have become more outrageous than ever after the shooting took place. According to the statements given by the department, the officer responsible for shooting, Rusten Sheskey shot Jacob Blake in the back seven times. It was also discovered that Officer Rusten was the only one who was there when to fire.

On further investigation regarding the event, it was found out that Blake was only trying to stop a fight that had taken place amongst two women. It was also revealed that Blake was in possession of a knife which was not denied by him when the investigation was done. In statements, Blake accepted his possession and no other weapons were found from Blake’s car when scanned.

Wisconsin’s Department of Justice revealed that before Blake was shot with seven fires by the officer holding onto his shirt while he was leaning inside the side door, Blake was attempted to be tased by the officers which did not prove to be successful. The event of shooting was all captured in a video.

Several findings have been made regarding the case along with the fact that the seven-year veteran of Kenosha Police department, Rusten Sheskey who fired Blake did not have anybody cameras. Other findings of the case will be put before the prosecutor by the Department of Justice. This was confirmed by General Josh Kaul at a press conference that was conducted regarding the same who also said that other pieces of evidence and reports will be revealed to the public in some time.