It seems like there is no end to bad news in today’s times. Reportedly, Keeping up with the Kardashians star Khloe Kardashian is experiencing symptoms of the deadly virus disease. However, there are no … 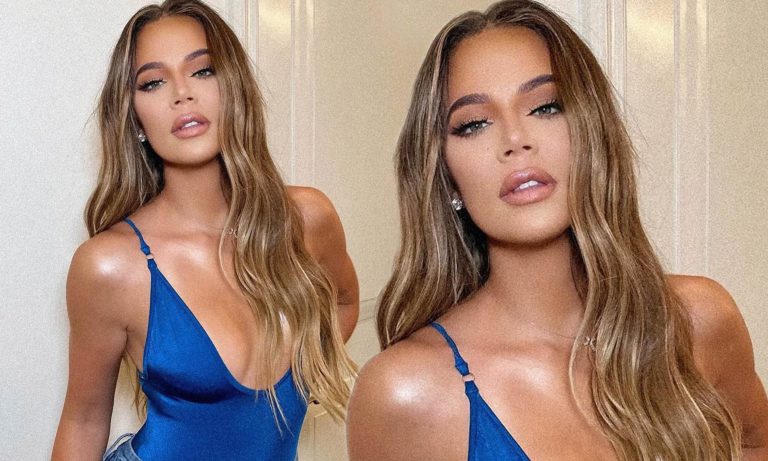 It seems like there is no end to bad news in today’s times. Reportedly, Keeping up with the Kardashians star Khloe Kardashian is experiencing symptoms of the deadly virus disease. However, there are no official statements confirming the news, but the premiere of the show’s trailer has proof. There is much reality involved when it comes to their family but this news is saddening. How she must have got it is still unknown, but Khloe went out to Kylie’s house to pray for humanity. Who knew it will strike her back in such ways. The stars are very closely knit siblings and half-siblings and quarantining apart from each other is proving difficult. All of them are going through much drama in their lives.

Although this news can just be ignored as a rumor, Kim is making statements to support it. Apparently, the reality TV star comments on her sister Khloe’s health. Kim is worried since Khloe is so sick. With troubles going on in her own life with Kanye West, who seems to have bipolar issues, the news is not easy to deal with. In the premiere of the upcoming season of Keeping Up with the Kardashians, we see Khloe being tested for the virus. Then there is a clip showing her coughing, which adds up to really bad news. The star is quarantining with Tristan Thompson, with their daughter. She is living without her siblings, which must be tough. There is no official announcement of her being sick, so we hope she tested negative.

Apparently, all of you must be aware by now that Keeping up with the Kardashians is going to air soon. The show will start on September 17 and it will be quite a ride. Given that the siblings haven’t been away from each other for so long, there will be news twists and turns. Given Kim’s relationship, Khloe and Tristan, there is all drama. There are speculations about Robert’s rehab being disrupted because someone close to him leaked the details in media. Who was it, well we’ll know that soon enough. Till then stay tuned to the trailer of the premiere as the family gets together to entertain. Watch it here

Look how Elon Musk and Jeff Bezos managed to gain much property and wealth. Click here and get to know everything in detail.