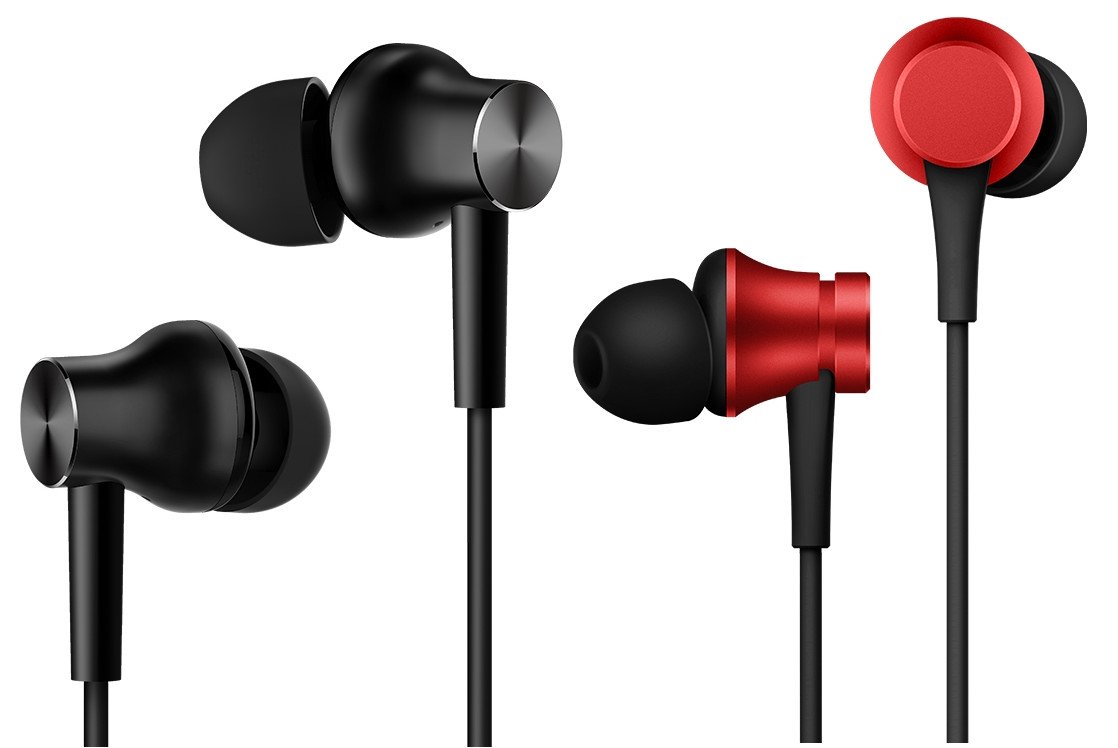 It is no news that Redmi and Realme are close rivals in the smartphone industry. Almost a week ago, Realme announced a pair of wired earphones in India called the Realme Buds Classic. Now, Redmi India has released a teaser video that hints at the launch of its own wired earphones.

The 23-second video was posted on Twitter today with the hashtag #WiredForEverything. In the video, we can make out the outline of the earbuds and the 3.5mm connector which is angled at 90°.

The earbuds have silicone tips that should provide passive noise cancelation, unlike the Realme Buds Classic which has an open-fit design like Apple’s EarPods. The video also hints at the new earphones coming in red and blue colorways when they launch on Wednesday, September 2.

These are probably the “Redmi Earphones” (Yeah, that’s the name). Launching on 2nd September.

Will be Hi-Res AUDIO Certified and feature a 10mm driver. Basically Wired Budget Earphones with Metal body/design and are pretty lightweight. 😉#Redmi https://t.co/J9ss3DbQ0G

Ishan Agarwal, the teenage Indian leaker has also provided more details about the earbuds. According to him, the earphones will be sold as the Redmi Earphones. He also adds that the earphones will be Hi-Res Audio certified with 10mm drivers. It will also have a metallic body and will be pretty lightweight.

There is no info with respect to the price yet but Redmi will want to match the price of the Realme Buds Classic which has 14.2mm drivers and is priced at INR 399 (~$5.46). They may also keep the INR 399 price tag of the Mi Earphones Basic that was announced back in 2018 but is now listed as out of stock on the Mi India site.

UP NEXT: Redmi 9i to debut soon in India, RAM, storage and color variants