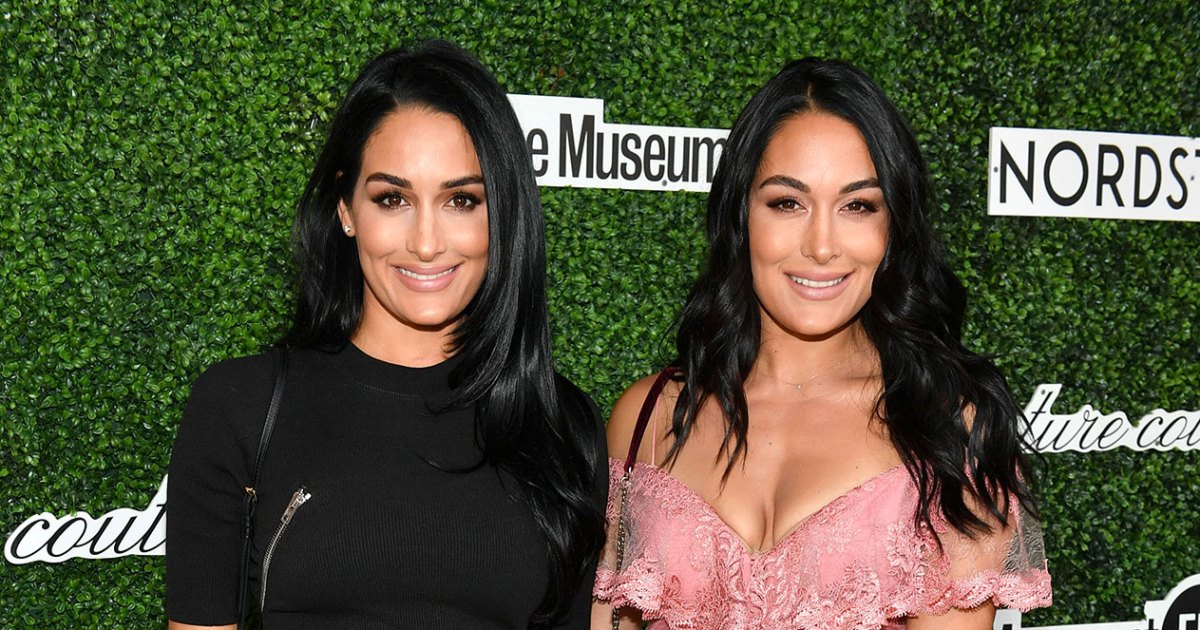 Nikki and Brie Bella are the identical twin sisters known popularly as the Bella Twins who performed on WWE. Nikki and Brie were born on 21st November 1983 in San Deigo, California in the United States. Well, Nikki is older than Brie by 16 minutes. They are both professional wrestlers but are retired now. Stephanie Nicole Garcia-Colace (Nikki) and Brianna Monique Danielson (Brie) are their original names.

Brie and her husband Daniel Bryan reveals the name of their newly born child. They named their baby boy Dessert as he is very special to them and the infant baby joined her three years old little sister Birdie. Well,  Nikki Bella and her fiance Matteo Artemovich Chigvintsev also shared the pic of their infant baby. 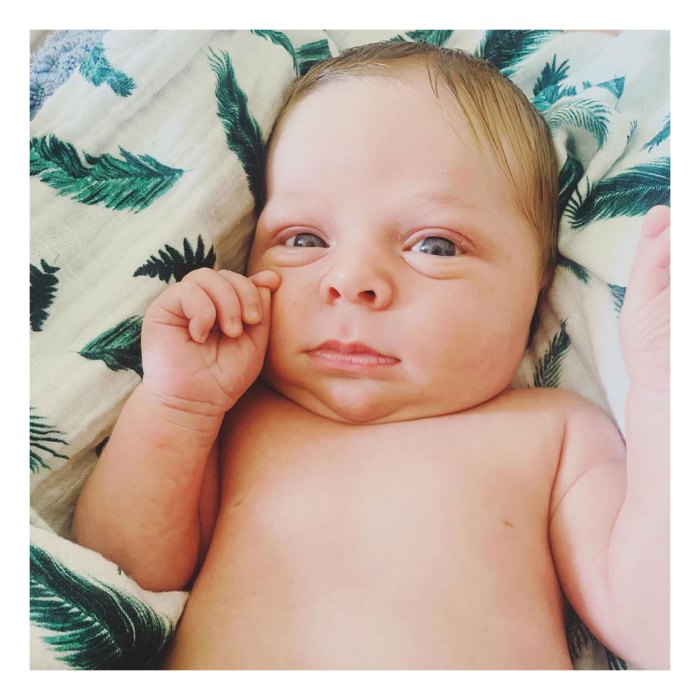 Bella sisters had announced in January about their pregnancy. There was a gap of 2 weeks between their pregnancy and they both gave birth to baby boys less than 24 hours apart. Nikki’s baby boy was born on 31st July and Brie’s baby arrived the following day. The Bella sisters shared their experience on social media and they were both very happy. 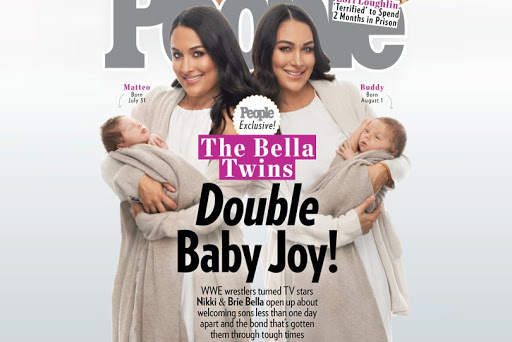 On 24th August Nikki’s fiance, Chigvintsev also told about his experience of how badly he was sobbing during her delivery. He also shared the incredible experience when the first time he holds his infant baby boy in his arms. Brie also shared her experience and also called herself as ‘human milk truck’ on 20th August. She also captioned “Infant life” on her story on Instagram while feeding her little baby. Both sisters are very excited and want to see their baby boys growing together. The wrestler sisters are very happy with their experience of being a mother and it is very new to Nikki.