Gadgetsblog
HomeEntertainmentEllen DeGeneres accused of behaving rudely with co-workers and guests. One with Celine Dion, where DeGeneres laughed at Dion's son's hair, is here 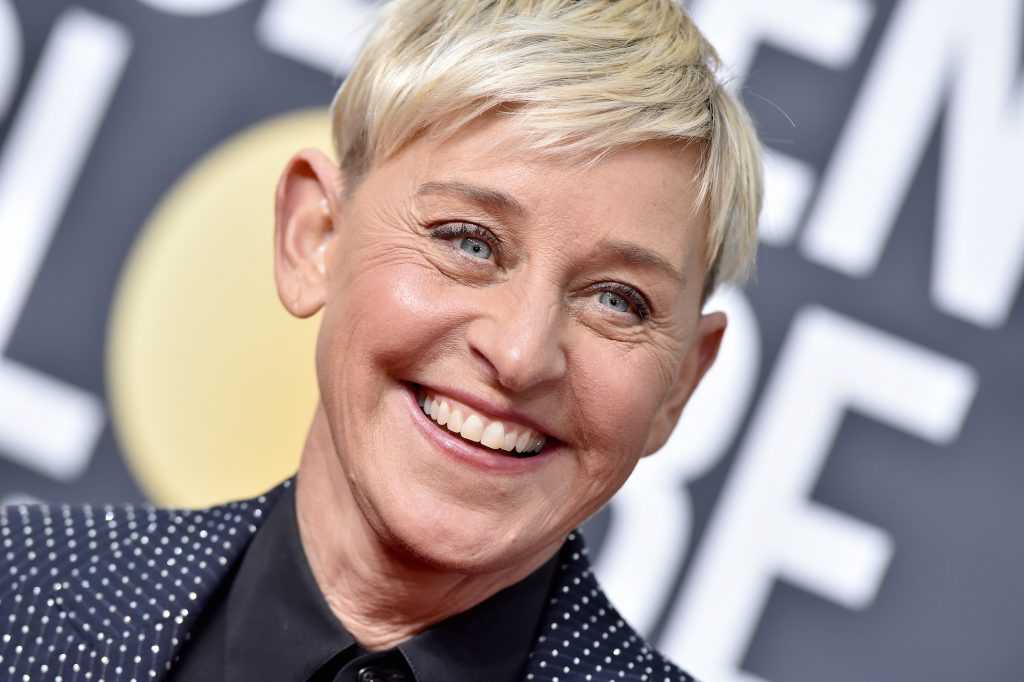 Ellen DeGeneres accused of behaving rudely with co-workers and guests. One with Celine Dion, where DeGeneres laughed at Dion’s son’s hair, is here

Referred to as the Funniest women in America by the Showtime, Ellen DeGeneres has found herself surrounded by critics recently. But this seems to be a result of an accumulated happening and suffering of ‘The Ellen DeGeneres Show’s workers and guests as well. Ellen DeGeneres is being accused by her coworkers that she is rude on set and is not kind towards her peers. Read the whole article below to know more about Ellen’s behaviour and how she has acted rather rudely towards her guests more often than not.

Celine Dion had come to Ellen DeGeneres’ talk show “The Ellen DeGeneres Show”, to promote her new album then. The singer and songwriter talked about her work and the album. One topic led to another and the topic of Dion’s son’s hair came up where the comedian pointed out the weirdly long grown hair of Dion’s son. This annoyed Celine and she slammed back Ellen saying she can not please everyone with what she odes with her son’s hair and rested her case. Celine Dion also mentioned that she gives her son the freedom to take his own decisions and will cut his hair when he feels like.

Celine Dion was particularly annoyed at Ellen DeGeneres as how she clapped and laughed at her son’s hair. Looking at the situation getting tense in the interview, Ellen grabbed a word and deviated the conversation so as to avoid any further tension.

The comedian and talk show host has had various awkward moments with her guests on the show. Recently her co-workers also have come up to accuse her of her rude behavior. The crew accused Ellen of behaving rather rudely and in a demeaning way. To her defense, Ellen has issued a statement stating she did not intend to hurt anyone but if she has unknowingly or knowingly hurt anyone’s feeling she is apologetic for her behavior.