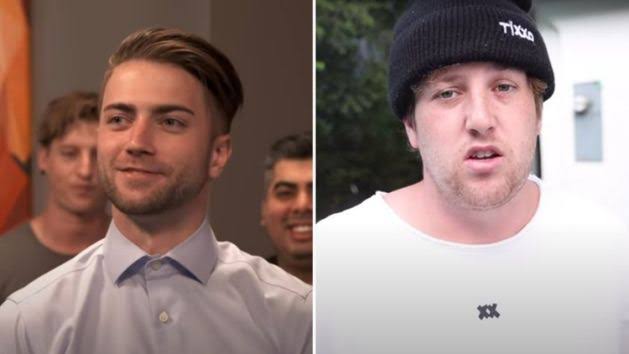 Whilst there have already been so many tragic incidents this year, 2020 also had many lives taken that has left the world shocked. A young YouTuber Corey La Barrie was recently a part of a major car accident that forced him to succumb to his injuries. The car that Corey was in was driven by a YouTuber friend, Daniel Silva, while Corey sat in the passenger’s seat.

While driving the car, Daniel Silva was reportedly drunk and driving at a speed higher than usual which caused the accident. Daniel too was majorly hurt in the accident and both the friends were immediately rushed to the hospital. Luckily, Daniel could survive the injuries, unlike Corey La Barrie.

Daniel Silva was held responsible for this immensely unfortunate accident and was hence arrested as well. The arrest was with respect to the murder that was committed on 10t May, to which Silva pleaded not guilty. Daniel took a plea after he was made charges against with one count of the second-degree murder that had taken place. Daniel also entered a no-contest plea to one count. This was with respect to the one count of felony gross of vehicular manslaughter.

What’s more shocking is the fact that the accident happened the same day as La Barrie’s birthday and he had turned 25 that day. Corey’s family and friends were deeply hurting and took it to social media to state how Corey is loved and is being missed. Corey’s mother also stated that she is not able to describe the sadness that she feels at the moment and is in grief. She also expressed feeling overwhelmed and unreal. After the death of Corey, who was drunk at the time and Daniel who too had consumed alcohol, Corey’s family had filed a lawsuit that asked for compensation for damages.