Gadgetsblog
HomeSportsFans around the globe are Shocked as Messi intends to be released from his contract with Barcelona! 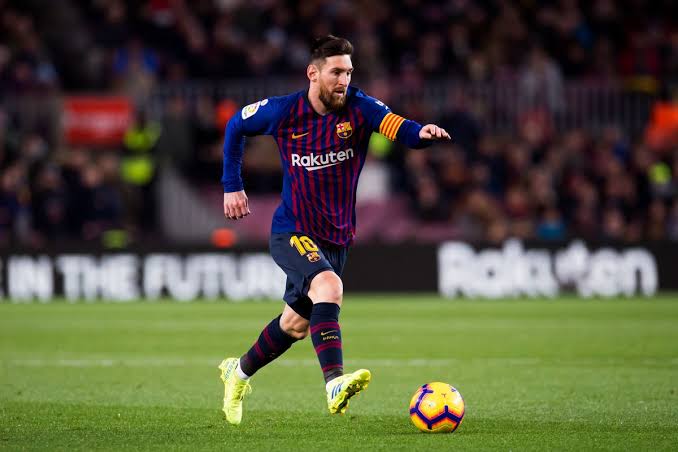 Fans around the globe are Shocked as Messi intends to be released from his contract with Barcelona!

Just as we thought that 2020 would not get any worse, news broke out that has shocked millions. Yes, you’ve heard it right. Soccer legend Lionel Messi is ready to wear a new jersey as he decides to end his contract with Barcelona.

Messi has been around in Barcelona for almost two decades where he has won various achievements and taken Barca  to the next level. The 33 year old soccer player has made millions of fans throughout the world while playing for Barcelona since 2001. He has made the team and his fans proud by winning Champions League titles about 4 times, Ballon d’Or about 6 times and has also been titled as the winner of La Liga 10 times. 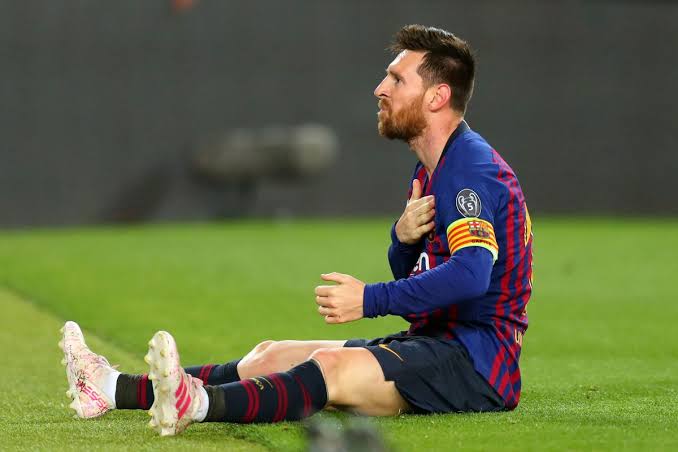 It was heartbreaking for the Barca fans when they got to hear that Messi has asked for his contract to be released so he could be available when the season comes to an end. The fans, however, have been very supportive of the decision that he has made. The other players to have been giving away their best wishes and luck to Messi.

Twitter and other social media platforms are filled with comments about Messi’s new venture. While some are still having a very negative outlook towards Messi leaving the team, some are not stepping back from showing lots of love and support towards this legend. A recent tweet made by Carles Puyol is blowing up. In the tweet, Carles expressed his respect and the admiration he has towards Messi and gave Messi all his support by calling him a friend. Along with that, Luis Suarez also shared a clapping emojis as a sign of respect and appreciation towards the legendary Lionel Messi.