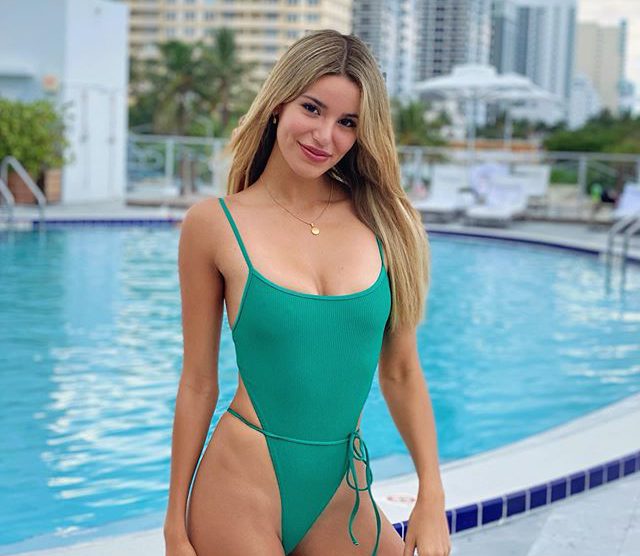 Madison Grace Reed also is known as Madison Reed has posted a picture on her Insta account. The bikini suits her perfectly showing off her hourglass figure. 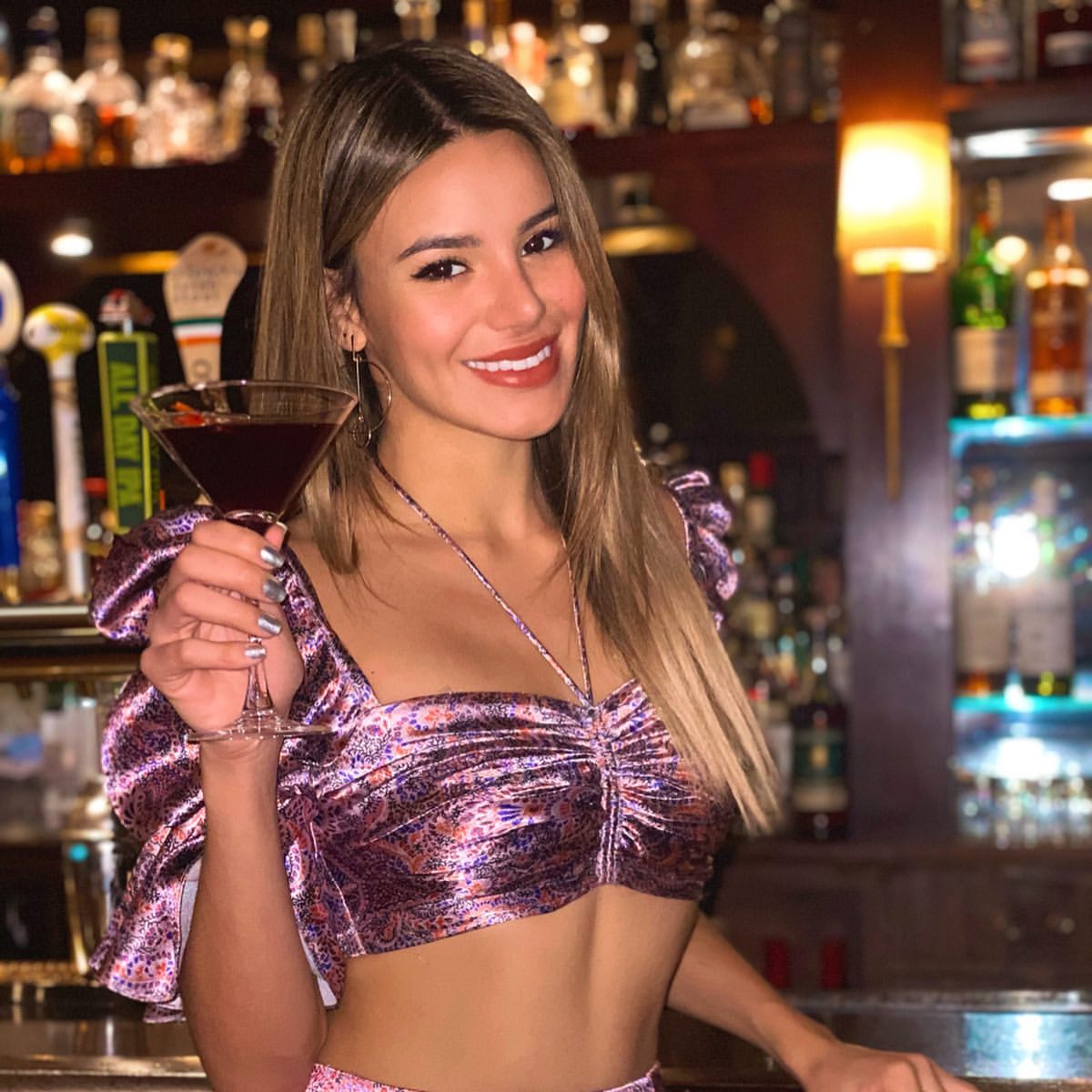 She is the half-sister of Victoria Justice and was born in 1996. Madison is popular on Instagram and keeps posting her photos on the platform. Grace and Justice have the same mother, Serene Justice and both the sisters have a good relationship. Victoria Justice starred in Nickelodeon and from there, she became famous. Her half-sister has learned gymnastics and was in cheerleading team in high school, the 24-year-old is now an Instagram star. 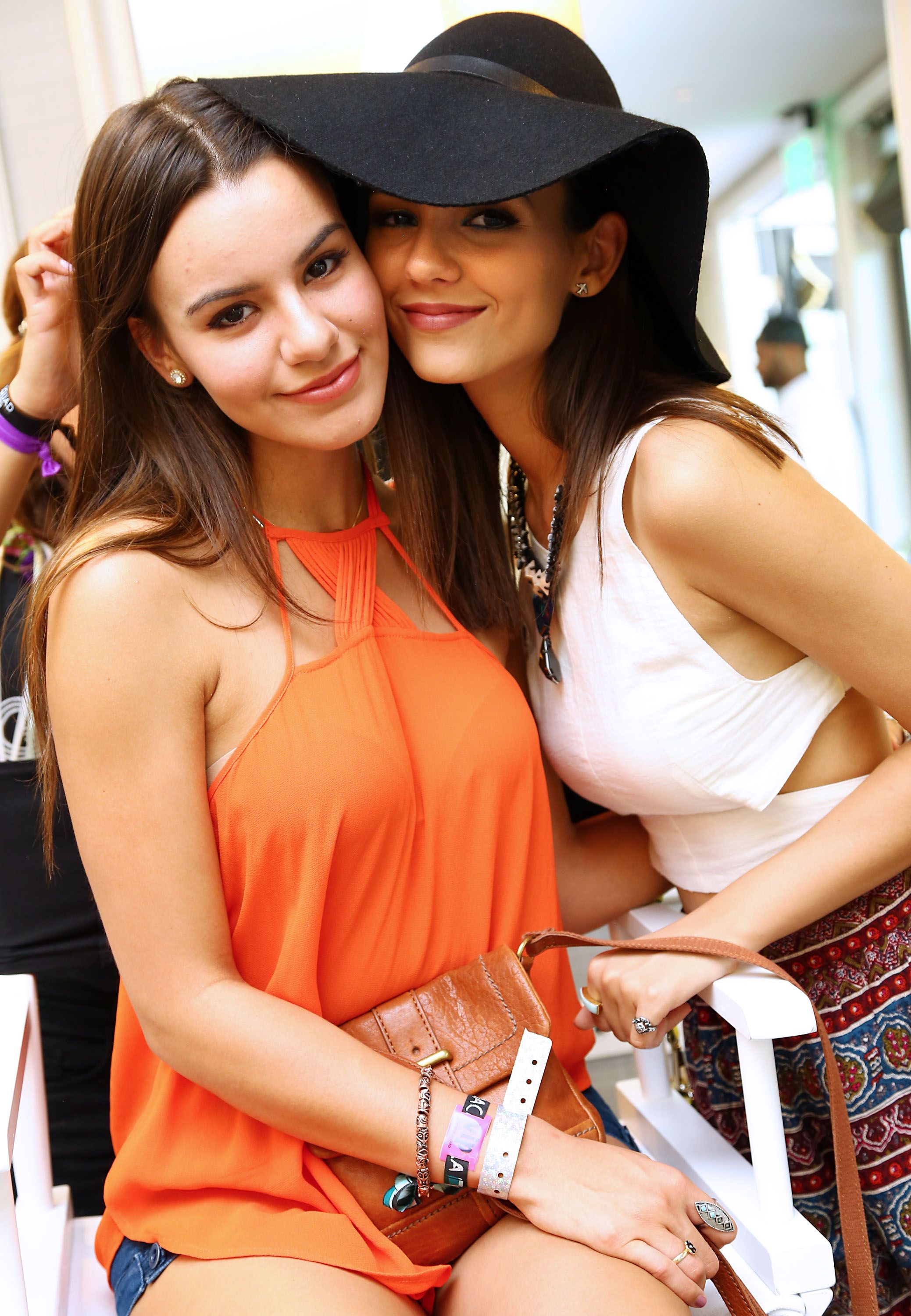 As Grace is popular on Instagram, she has 670k followers and 396 followings. Till now, her posts are 744 all of hers in different poses and clothes. She keeps entertaining her followers with her beautiful and sexy photos. On Sunday, she posted a picture of hers in a teal-colored bikini and was posing in front of the camera. Grace has uploaded two photos; the first one is the front profile, and the second one is the side profile. It is a single-piece bikini that has a side cut till her waist, low neck showing a little cleavage, and a band around the waist. The caption tells us she was in Miami and it was hot and humid she decided to take a swim. The jewelry is also simple, just a small necklace, and some friends commented on it with whom she went.

Dear Miami, you were hot, humid and rainy, but I still love you ♥️

Apart from her, even the background looks beautiful, and you can look at the picture for hours. Florida born shares every enjoyable moment of hers with the followers. And she does in style, and fashion also uploaded a picture with a cool designer mask. If you want to check out more, her Instagram account is themed race.

Will Smith Reveals a shocking truth about Jaden smith is Dying? What is the Real Matter? Why he is Hiding the Truth from Media?