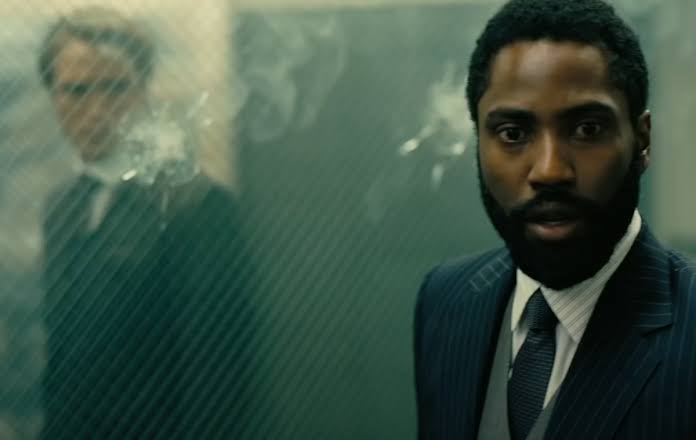 But luckily, the production team, Warner Bros is taking some step to not to go through this process. But had the footage of the film is already in an online site??

To remove piracy, Warner Bros send out some notice to some site to delete those photos which are pirated and are related to Tenet. Warner Bros has also reached to the Google platform to tell them to remove each and every photo from Google Drive. It said to remove all pictures which have been allowed to share publicly and privately. This, Google had removed all the photos from its platform.

Fans also posted it’s copies online, but Warner Bros is trying to notify them to remove the poster. So as far, there is not any photos and videos are there about the movie which will tell about it.

Undoubtedly, piracy is the bad thing and it has been a big issue, for television, show and especially when it comes to these type of high-profile projects. While it is good to see that Warner Bros is keeping an eye to the piracy users.

Although for piracy, There is not any plot of the movie is here. No one knows what will be the movie all about. So the release date of the movie is coming soon and everyone is waiting for it. Hopefully, Warner Bros will be able to keep it safe.