Gadgetsblog
HomeEntertainmentLooks like Susanna Reid & Steve Parish realized how much they miss each other during the split and therefore are back together. 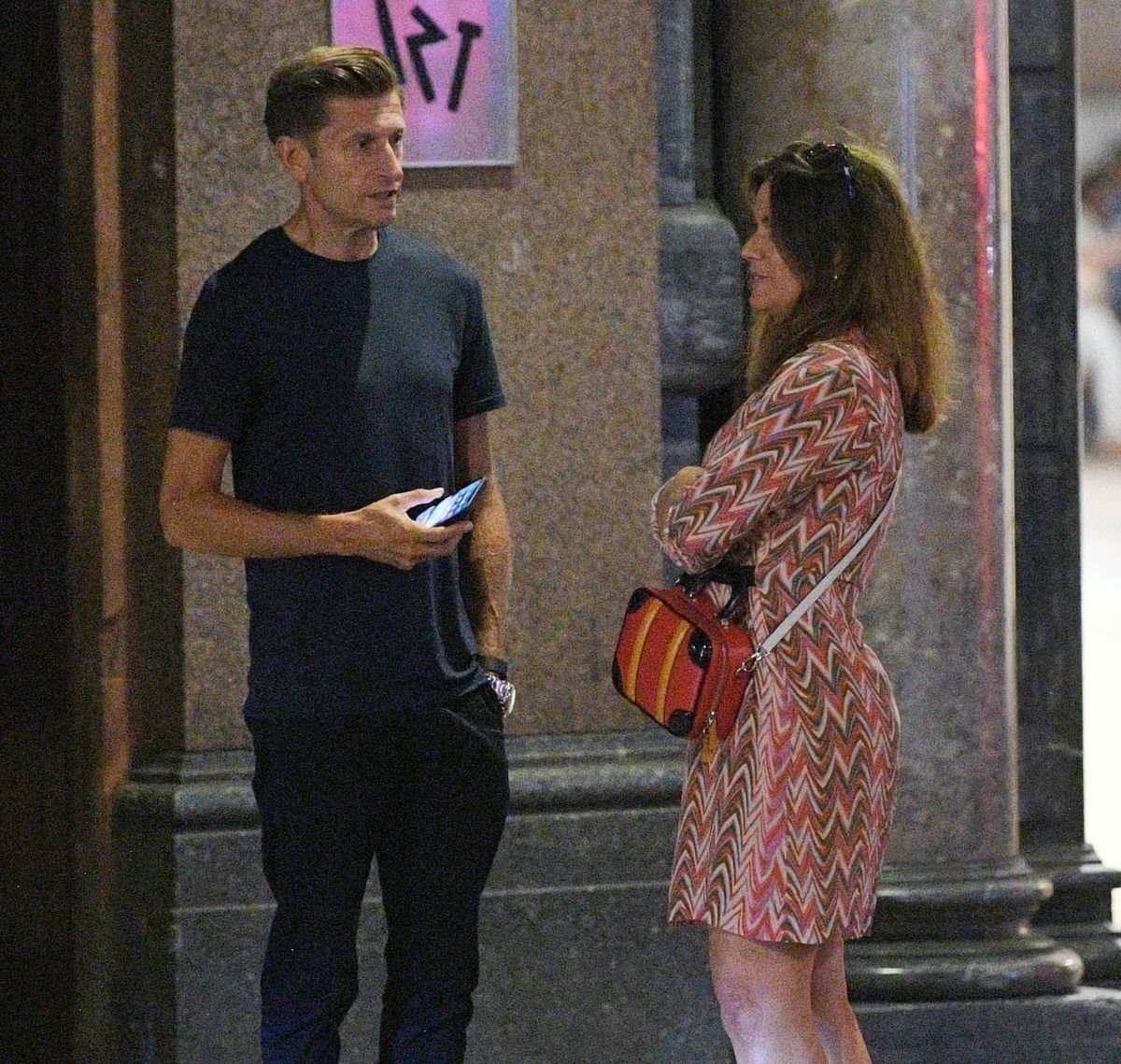 Looks like Susanna Reid & Steve Parish realized how much they miss each other during the split and therefore are back together.

Susanna Reid and Steve Parish are back together when they were found enjoying each other company. They were seen walking and dining on the roads of London with arms around each other and even kissing. 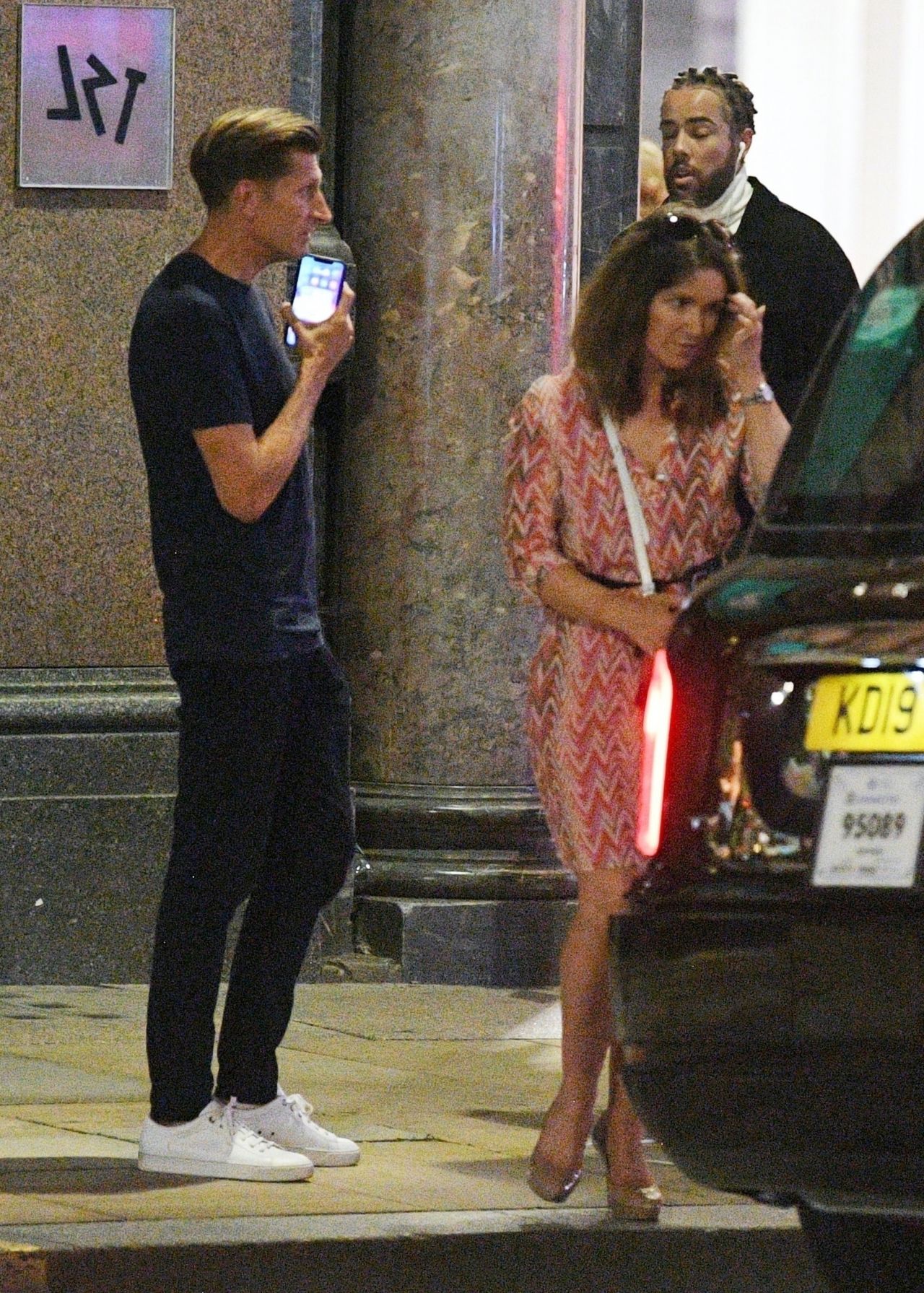 49 years old Susanna co-hosts a television series Good Morning Britain with Piers Morgan and Ben Shephard. She has also done a lot of television shows before on BBC and has won awards in this field. Reid was married to Dominic Cotton in 1998 and after 16 years in 2014, they got divorced. They have three sons – Sam, Jack, and Finn Cotton. After a few years of bachelorette lifestyle, she met Steve Parish in 2018 and both of them bonded together very well. Stephen Parish – 52 years old millionaire is the part-owner of the Crystal Palace Football Club. He also has two children – Isobel and Jessica Parish. 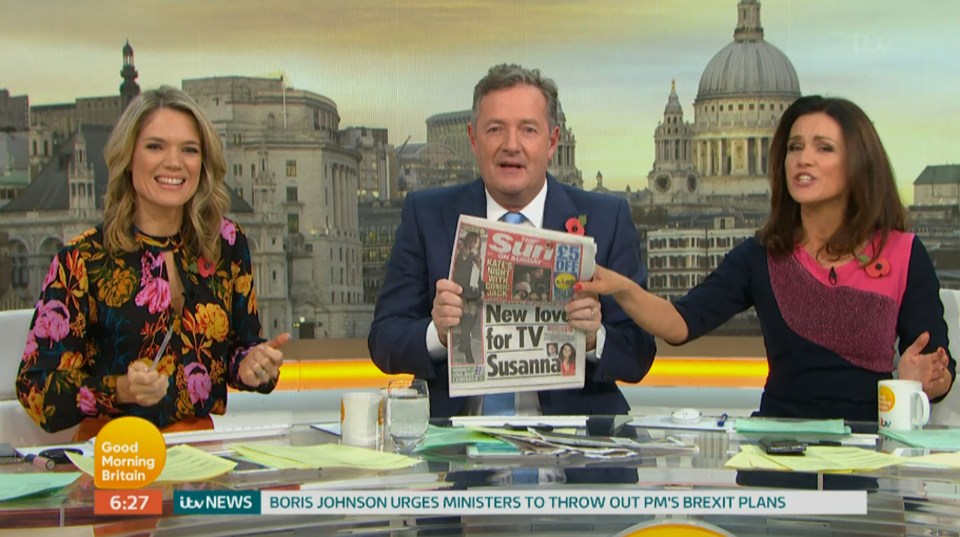 LOVERS ARE BACK TOGETHER

Parish and Reid started dating in 2018 and after nine months in 2019, they broke their relation. The break up was announced on Reids t.v. show Good Morning Britain, where she said she is fine. Piers asked her if she is single again and her response was yes no further information was shared from her. When asked about her break up the answer was ‘is all down to him’ was she holding him responsible for the split? It can also be that their children needed time to adjust to this new relationship because children are always the first priority. 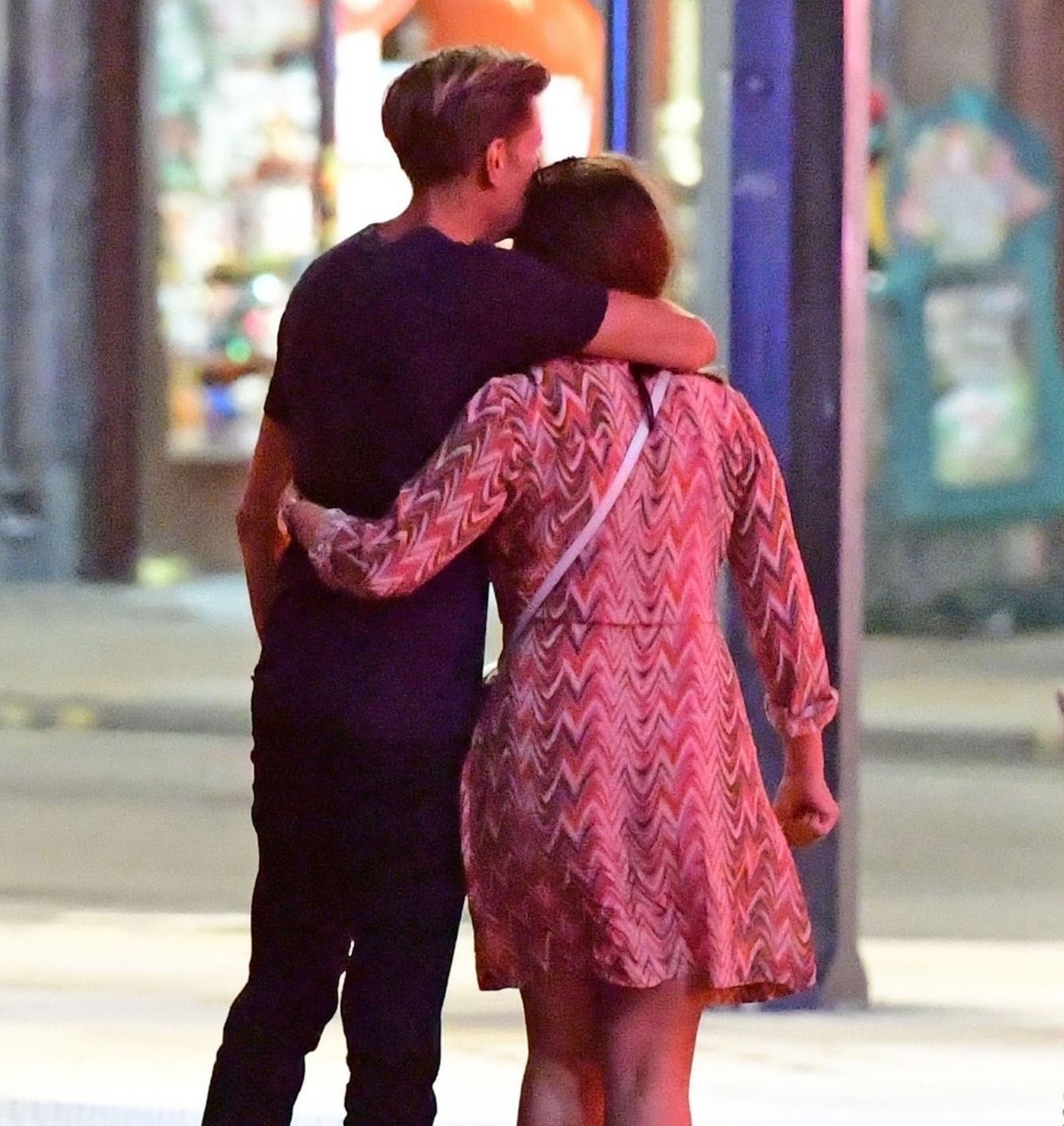 Well, whatever the reason was almost after a year they are again seen together rekindling their love. The couple went out on a date where they had dinner in an Indian restaurant. After eating they called a cab and drove away together after spending some cozy time. On the London street, they looked so into each other and were totally bewitched. Reid’s arm was around his waist and his arms around her shoulder, Parish even kissed her forehead. That is a very sweet gesture and looks like they are trying to revive the relationship they once shared.