Gadgetsblog
HomeLifestyleThe CEO of Ignite, Dan Bilzerian is facing a loss of $50 million which was spent on lavish parties! 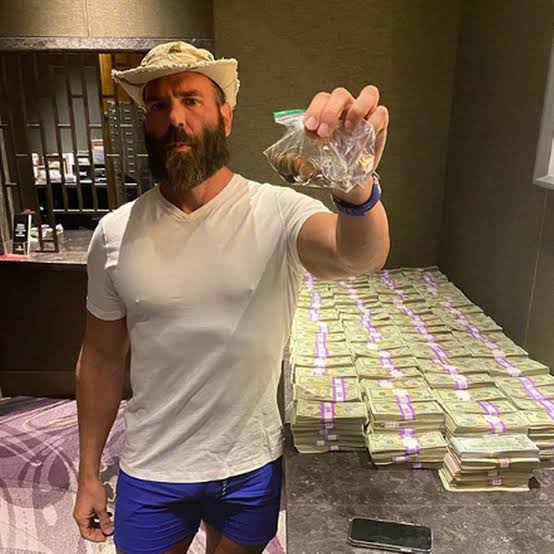 The CEO of Ignite, Dan Bilzerian is facing a loss of $50 million which was spent on lavish parties!

Dan Bilzerian is a widely recognized name considering the new worth of millions, his poker skills and a verified Instagram account which has 32.2 million followers with a feed that clearly depicts the lavish life he lives amongst other famous people and grand parties.

The money that Dan Bilzerian makes shows no act of subtlety as he is often seen posting stacks of money or merely a suitcase full of it. However, the images that were posted do not make up to the actual money that this businessman spends from the company he is a CEO of, Ignite International Brands Ltd.

The company does not step back when it comes to marketing. Most of their marketing expense which is roughly of around $22 million USD was spent just on the jaw-dropping parties, the celebrities that were invited over and the supermodels which did not make an appearance without any monetary exchange. What comes as a shock is that the company was just making half of the amount than what it spent on drinks and their ways of marketing. The sales revenue was roughly just $11 million USD while the company lost a total of approximately $43 million USD for the costs of operation.

The Board members of the company are certainly concerned about its working in the near future and are now making new strategies to raise more capital that has been hampered due to various reasons, one of which is the global pandemic.