Gadgetsblog
HomeEntertainmentRoy Jones Jr v/s Mike Tyson is definitely going to happen and the fans will be ready for it. 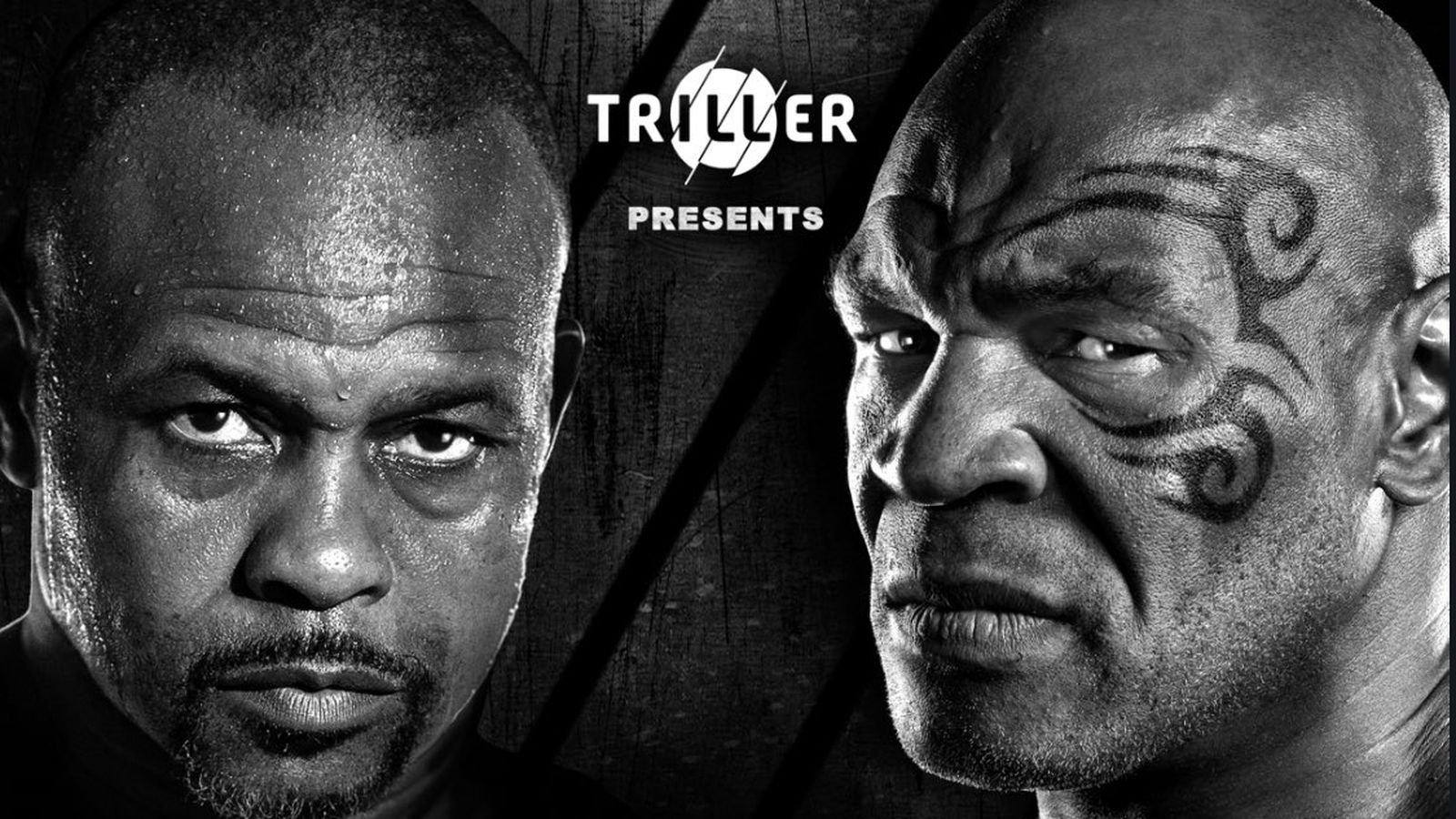 Roy Jones Jr v/s Mike Tyson is definitely going to happen and the fans will be ready for it.

Roy Jones Jr and Mike Tyson will fight each other in the boxing ring and it is going to be legendary. Roy is not going to back out that is for sure and both are training hard for the boxing battle.

HISTORY OF ROY AND TYSON

Roy Jones Jr born in January 1969 is a professional boxer and has won many fights as well as awards. He has dual citizenship ironically of those countries which fought for power, America and Russia. Roy owns the title of Fighter of the year and also Fighter of the Decade in the 1990s. Roy had a rough childhood as his father was very violent because Roy Sr was a boxer himself. His father trained him to be tough and Jr was scared of him. Roy Jr even thought of killing himself but in the end, he became a strong and tough boxer. He believes there is nothing harsher he will face than what he already has. Some parents thought Roy Sr’s treatment was over the top but maybe his training made his son what he is today.

Mike Tyson born in 1966 is the first heavyweight boxer to have WBC, WBA, and IBF titles and also the first to unify them. He remained undisputed from 87 to 90 which is for three years he was undefeated. Tyson is also the youngest boxer to have a heavyweight title in his name. When he was in prison for a rape he converted into Islam and became Malik Abdul Aziz but the world knows him like Mike Tyson. There are a variety of nicknames for him like Iron Mike, Kid Dynamite, and The Baddest Man on the Planet. 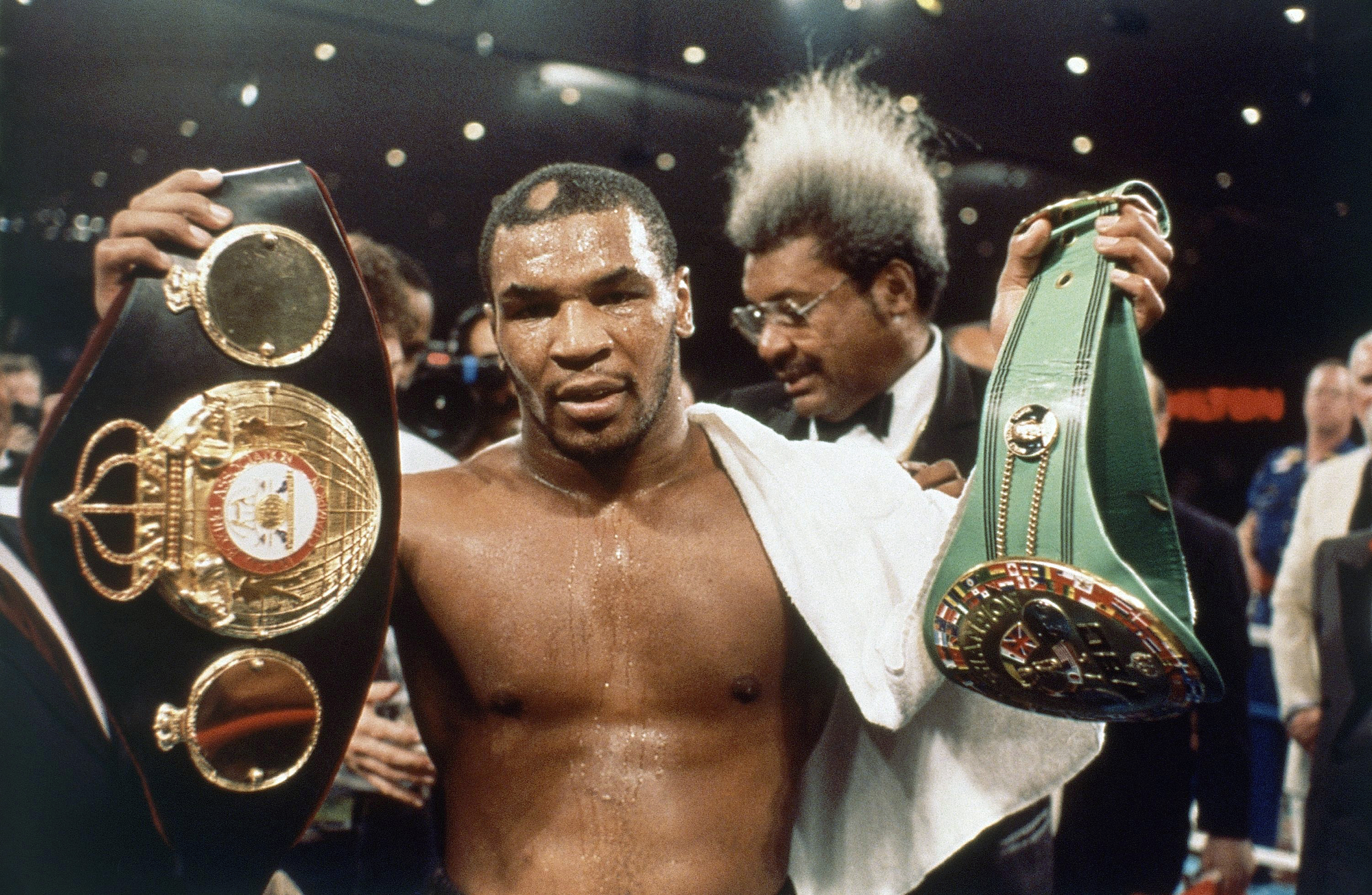 BE READY ON 28th NOVEMBER FOR THE BATTLE

Initially, the epic fight was going to take place on 12th September but Mike Tyson and his camp postponed the date. The shift in date made Roy angry as he had already started his strict routine and confronted them. After Tyson’s camp listened to his concerns then Roy was happy with the way they handled it. Now when everything is fine both the boxers are training hard as not to undermine anyone and take it lightly. The boxing fight is anything but a playful show, it’s like both opponents fight to kill and win. But California Govt wants them to fight playfully, yeah right as if that’s going to happen, both have said they will fight like they used to. Roy even posted a video on Instagram account royjonesjrofficial about the fight, go check it out!!!