Gadgetsblog
HomeTop TrendingMan freed during jail's huge COVID release now charged with having $4,000 worth of looted merch in his car, Here are the Updates -

Man freed during jail’s huge COVID release now charged with having $4,000 worth of looted merch in his car, Here are the Updates –

A man named Kevin Purdis was released from jail due to the COVID-19 concerns. According to sheriff’s department records, the man was accused of three felony counts of aggravated identity theft and a separate felony burglary case. But this week he has been charged with having thousands of dollars worth of looted merchandise in his car. 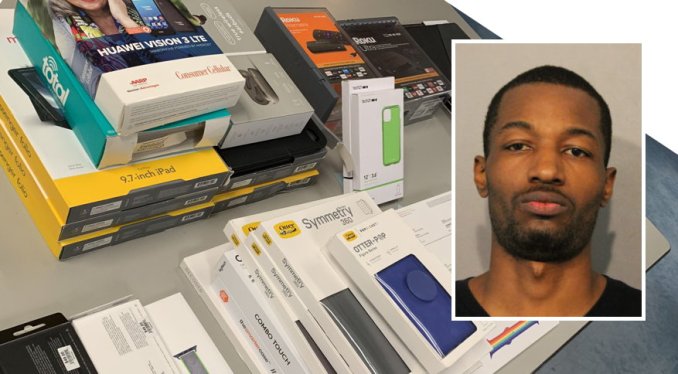 Full News Updates on Man freed from jail’s huge COVID release charged with having $4,000 worth of looted merchandise –

Due to COVID-19 concerns, Judge Alfredo Maldonado granted a defense motion to release Purdis on 25th March. Kevin was released on a recognizance bond. On the 19th of August, Wednesday in the afternoon Traffic police caught him for not wearing his seatbelt, and then Kevin was taken under the custody. When the Police seized his car they found boxes of Apple products, Roku devices, earbuds, and other products in the trunk of Kevin’s car. 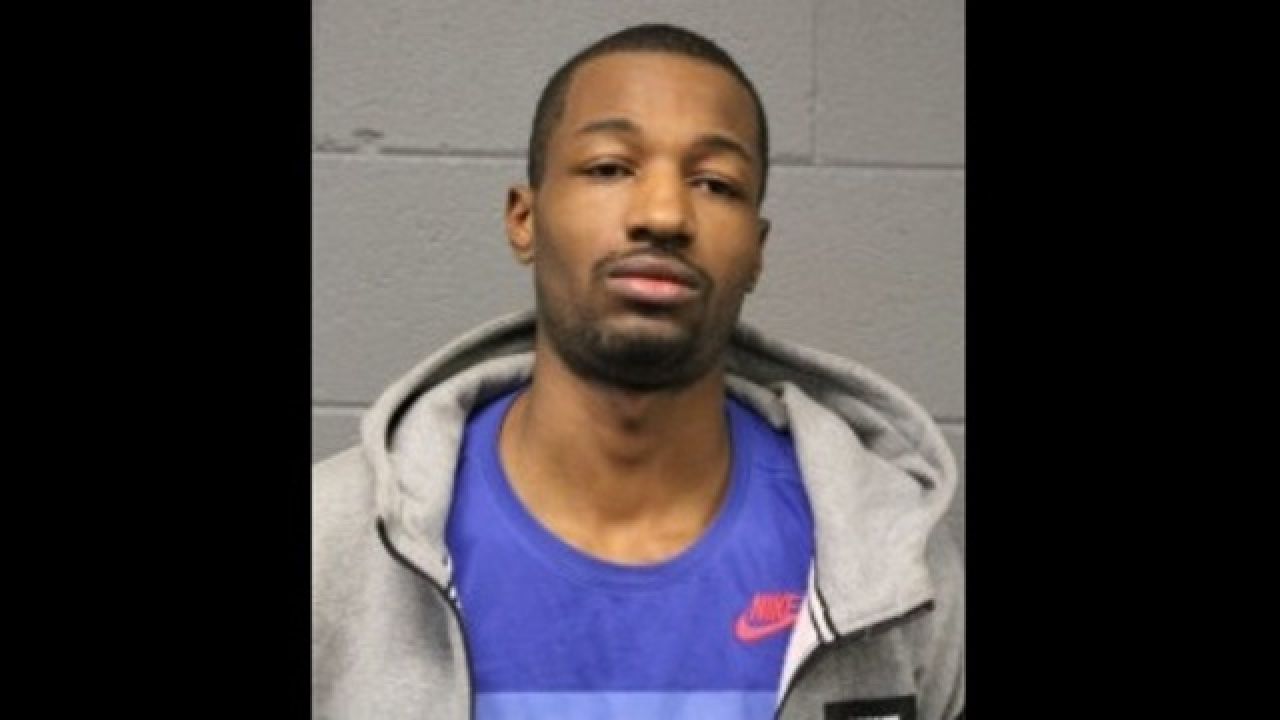 Kevin was again sent to jail after being charged with electronics and other merchandise from the Apple Store, Target, and Best Buy that worth approx $4,000. The traffic police caught him at the stop on the block- 400 of West Blackhawk in Old Town. According to Assistant State’s Attorney James Murphy, looted goods included $2,948 worth of Apple gear, $180 worth of Best Buy merchandise, and $616 in Target inventory, prosecutors, and some of the boxes still had anti-theft devices attached. The recovered goods are identified by the stores as being stolen from their stores.

The 27-year-old Kevin Pudris was charged with felony theft and driving with a suspended license. Well, the judge Arthur ordered him held in lieu of $ 50,000 bail. And if Kevin post the bond then he will go onto electronic monitoring as ordered by the judge. Kevin can’t get out soon as he had violated the previous bonds of the pending cases.